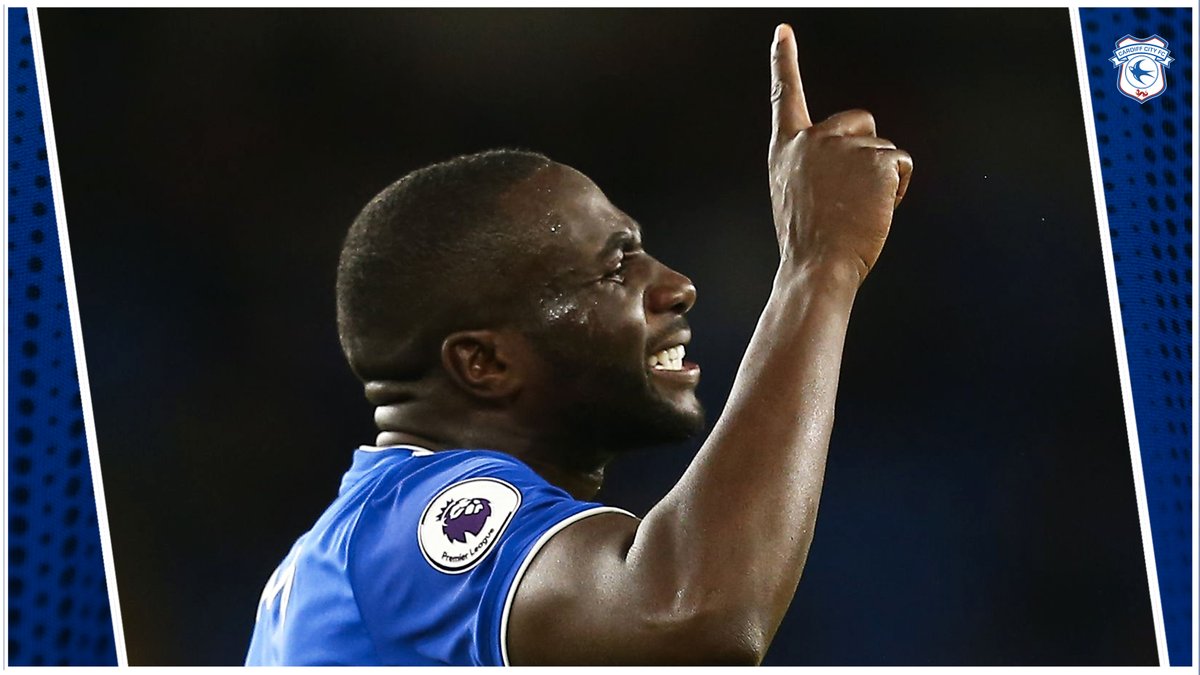 Neil Harris hopes he can help Sol Bamba in overcoming his cancer diagnosis by using his own experience in recovering from the illness.

Cardiff City’s international defender Bamba, 35, has been diagnosed with Non-Hodgkin lymphoma and is undergoing chemotherapy.

His manager, Harris, recovered from testicular cancer when he was only 24 and went on to play for another 13 years and is aiming to lend the benefit of that experience to Bamba.

“I hope to draw on that experience,” said Harris. “I have spoken to Sol over the past few weeks and I know where he’s at. It’s a very tough period.

“It brings back raw emotions for me, obviously. We all have to find our own way to help Sol and mine may come from being a footballer dealing with cancer with that experience.

“But everyone will want to deal with it in their own way as well. Sol is a lot older than I was and he’s got a beautiful family around him as well.

“We have good support here as a football club, we’ve got good people and great medical links through experienced medical teams, especially with the in doctors here, to support him as well.

“Sol feels very much at home at Cardiff City, but it’s going to be a long journey for him and it’s important that everybody know that.

“Talk of the future football-wise is secondary to where he is at the moment with his health and well-being.

“But, naturally, as a footballer he will want to be involved in football as much as he can. So we’re trying to help him keep busy now.  I’ve got to try and pass on life experiences in dealing with the illness, but but also from a football point of view as well.

“I value him as a bloke and as a football man as well, so that will enable us to help each other through this period.”

Ivory Coast defender Bamba – who is  36 on Wednesday – has started chemotherapy already after first complaining to physio staff of a soreness in his back.

He told his team-mates of his cancer diagnosis on Monday before the club released a public statement, and wants to attend the training ground and Cardiff games as much as possible.

“It’s very sad news and hard-hitting for everybody within the training ground and football club, and within the fan base as well,” Harris said in a video interview released by the Sky Bet Championship club.

“It’s been a difficult week for everybody involved and I spoke to Sol regularly over the Christmas period when he first found out.

“We’ve got to a stage where he’s had time to take it in and find out where he’s at in terms of treatment for the cancer and what his next steps are.

“He’s had time to digest that with the family and speak to them.

“He felt it was only right that he had the chance to come in on Monday and speak to the players and staff in person before releasing the statement.

“As you can imagine it was very emotional for everyone at the training ground, and it was a day that I’ll never forget.

“Sol is an incredible human being. The humility of wanting to put people and their feelings in front of himself is astonishing, and we’ll support Sol and his family in the battle ahead.”

Cardiff have been inundated with good luck messages for a player who has also represented Paris St Germain, Hibernian, Leicester and Leeds.

Don’t know Sol Bamba personally but played against him a few times and was a top top man! Wishing him all the best during these tough times❤️🙏

“Football is a cut-throat business, divisive and opinionated,” Harris said.

“But when the going gets tough football comes together as an industry and shows its strength and togetherness.

“The messages have been remarkable and everyone will go to Sol because he needs that positivity.”