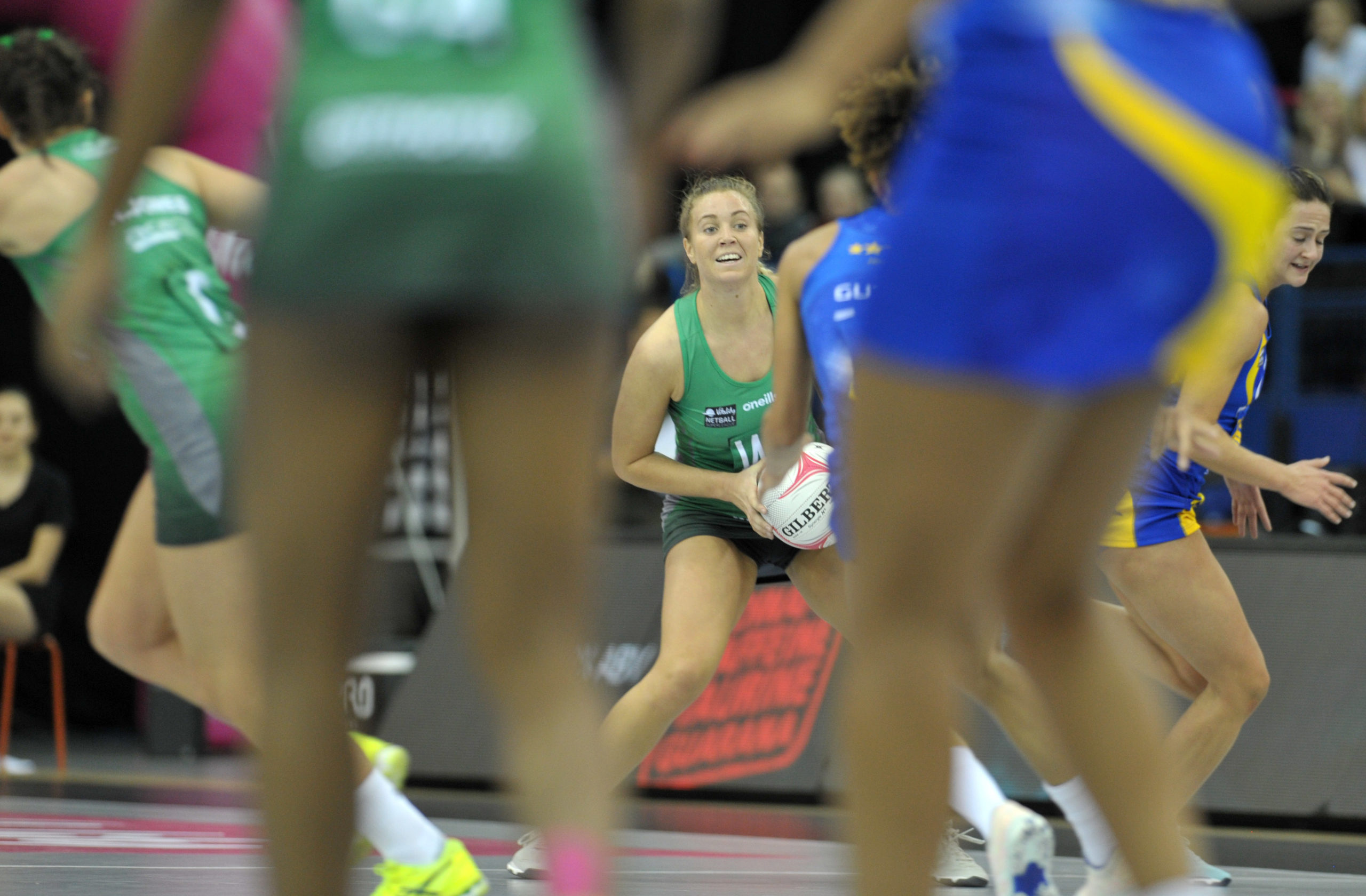 Wales defender Lucy Howells will be returning to Celtic Dragons for a third season in the Vitality Netball Superleague.

The Pembroke-born player’s debut in 2019 came in the live televised match against Team Bath at Arena Birmingham.

The 26-year-old went on to make several appearances helping the team to a seventh-placed finish that year.

“Since starting to play netball at the age of 16 I have attended and supported the Celtic Dragons franchise,” said Howells.

“To sign for my third season in a row is an absolute honour and privilege and I am so grateful for the opportunity.

“I am more determined and driven than ever to make season 2021 the best yet and can’t wait to start training and push myself and my team-mates to be the best athletes we can be.

“Following on from last season’s successes, and with the young fresh and exciting team Celtic Dragons have this season, I really feel as though we can push any team in the league as we continue to develop our connections and style of play.

“Celtic Dragons have a strong family bond and that is felt through the team, management and support staff, and I feel very at home in the environment.”

Celtic Dragons Director of Netball, Tania Hoffman said: “It is fantastic to have Lucy back in the squad for 2021.

“I felt that she learned so much from her debut season in 2019 and took her opportunities well.

“Lucy’s physicality and fearlessness make her a great asset to the team. I know that she will be eager to hit the court in the coming season and will look to build on what she has already achieved on the Superleague stage.”