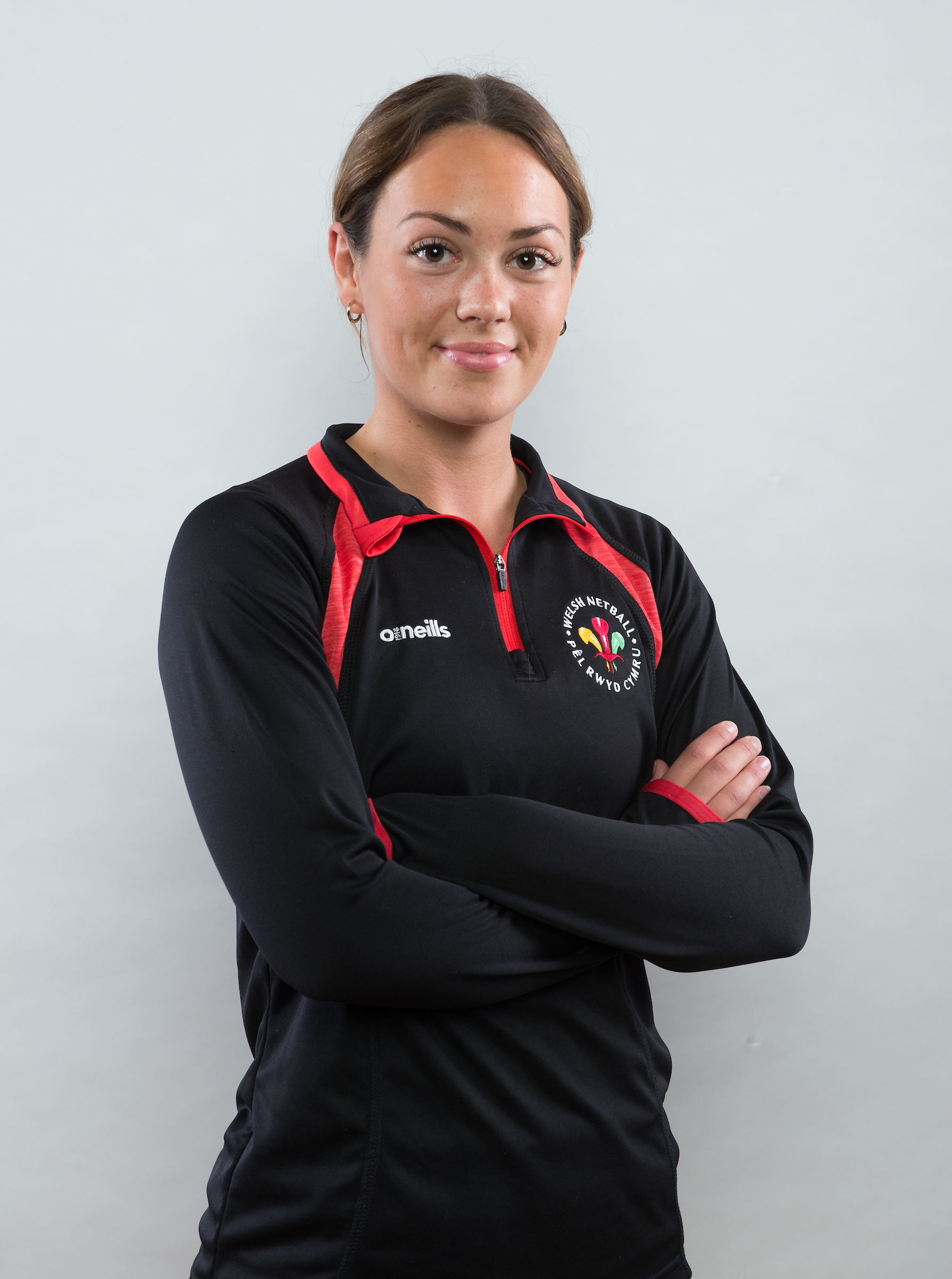 The 23-year-old has recently broken into the national senior squad having played for the U21s at the Netball World Youth Cup in Botswana in 2017.

Now Baker, who plays her club netball for Team Bath Toucans and local side Risca Netball Club, is relishing making the step-up with the Dragons.

“Dragons have been a team that I always watched growing up, so it means a lot to me to be a part of this team,” said Baker from Cross Keys, who set-up her own cleaning company two years ago.

“I love the work ethic and culture that the Dragons have created, and I want to learn and build from other players. I have watched many amazing athletes in this team grow and inspire others and I want to do the same.

“I want to be the best athlete I can be and show that anything is possible.”

Tania Hoffman, Celtic Dragons’ Director of Netball, is confident Baker will flourish at a higher level when the Superleague season gets underway.

“Rebecca is a very talented and very hard-working young netballer and I’m excited to see her take her opportunities in the Superleague set-up,” said Hoffman.

“Being a part of our Superleague environment will be a fantastic experience for Rebecca and give her the platform to take her game to the next level.

“I think she will flourish training and playing alongside our more experienced athletes and it will be exciting to see how she gets on in 2021.”