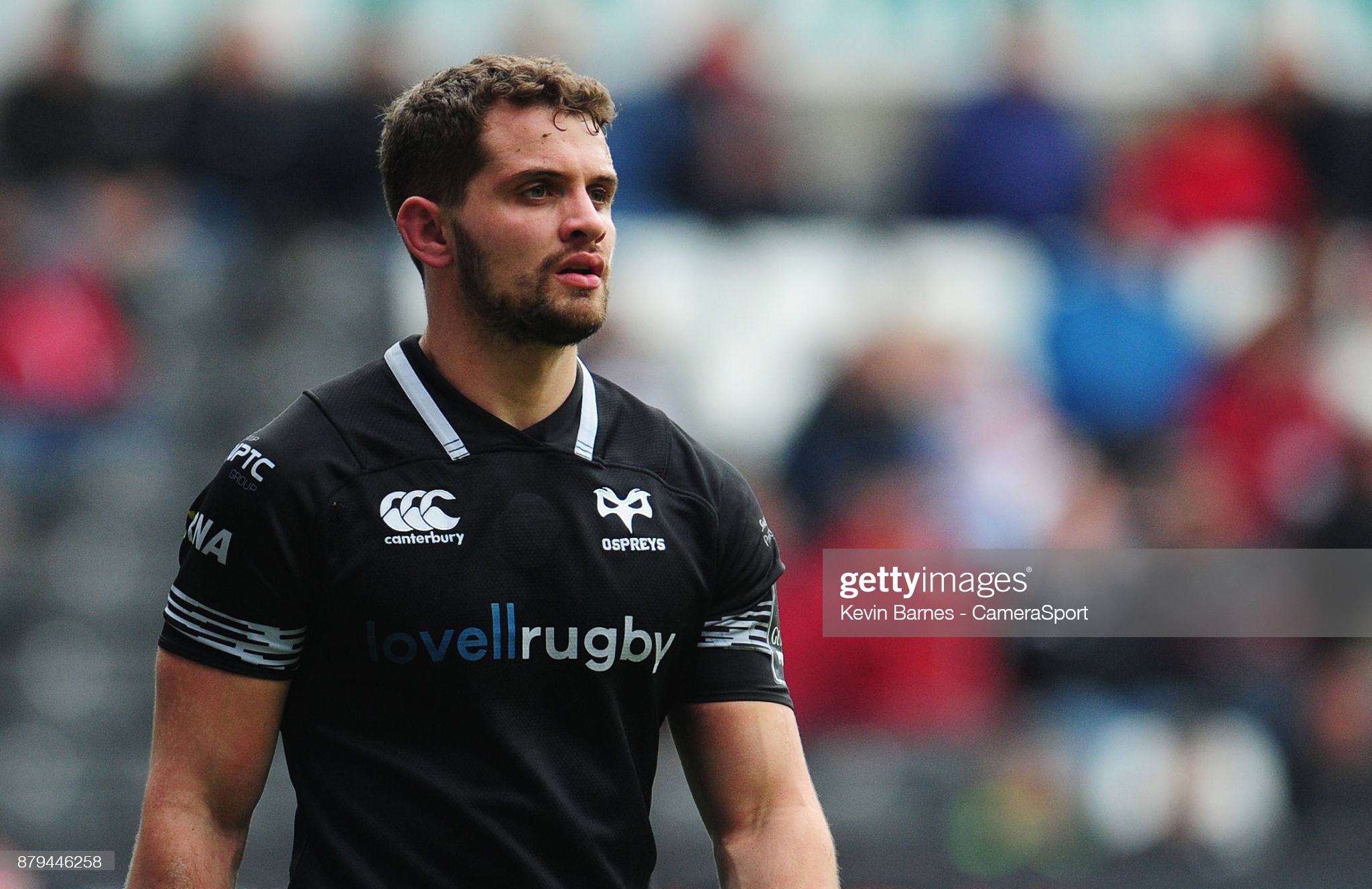 Former Wales Under 20s Grand Slam winner Joe Thomas is hoping his American adventure can earn him a second crack of the whip in Welsh rugby.

The 25-year-old has become the first Welshman to play in the MLR where he plies his trade for Houston SaberCats in Texas.

And the Morriston RFC product has found a new lease of life in the States, where he believes rugby will develop into a major sport.

“The level of rugby in the MLR is really high,” he said.

“You are playing against international players who play for the likes of Canada, Argentina, and Uruguay who have played in World Cups.

“The physicality levels are similar to the PRO14, but there’s a mixture of international players and boys who are still learning the game.

“The best comparison is to the English Championship. I played a few games for Nottingham when I was at Leicester and it’s a similar level.

🚨Player Signing🚨
Joe Thomas 🏴󠁧󠁢󠁷󠁬󠁳󠁿 recently played for the Leicester Tigers in England’s Premiership Rugby League. He has previously played for the Ospreys and Dragons in the Pro14 and was a Wales under-20 international.
Welcome to the SaberCats!🤘🐯💪#GoCatsGo#RugbyPlus#MLR2021 pic.twitter.com/02F2ohtiGv

“I think the league will grow tenfold within the next five to 10 years a bit like Japan has. The benefit of this league in comparison to France and Japan is there’s no language barrier at all.

“Everybody always dreams of going to the US on holidays or visiting iconic locations. It’s a no brainer for young Welsh players who want to experience rugby in a different environment to come out here.

“I’m signed up to play in the MLR for two seasons but my long-term goal is to impress over here and earn a contract to come back at play for one of the Welsh regions.”

Having initially burst onto the scene with the Ospreys with a series of impressive performances Thomas fell afoul of Welsh rugby’s pay banding system and decided to play club rugby in New Zealand.

He then had a stint at Leicester Tigers before spending the best part of a year training with the Dragons before moving to the US. And Thomas admits such uncertainty had a negative impact on his mental health.

He said: “When I was at the Ospreys, I got some regular game time but then I got a groin injury which meant I was out of action for 11 weeks.

It’s incredible how rugby and a love for barbecue have led @dmagno89 and Nico Solveyra to co-owning a business together! Visit https://t.co/jKJCNSrOPY.
Also visit @lonestarcollege at https://t.co/C9pLJHxwtv. The official higher education partner of the SaberCats.#StartCloseGoFar pic.twitter.com/IjLFmJMCZU

“I got offered a new contract to stay at the Ospreys but then project reset happened and due to the pay banding the contract they originally offered me had to be withdrawn.

“I was at the Dragons from the end of August on a training deal but didn’t play. I found it really hard mentally to be in a place where I was training well but not getting a look in.

“I became aware that there was interest in me from America and within a couple of days I agreed to join and it’s the best thing I ever did.”