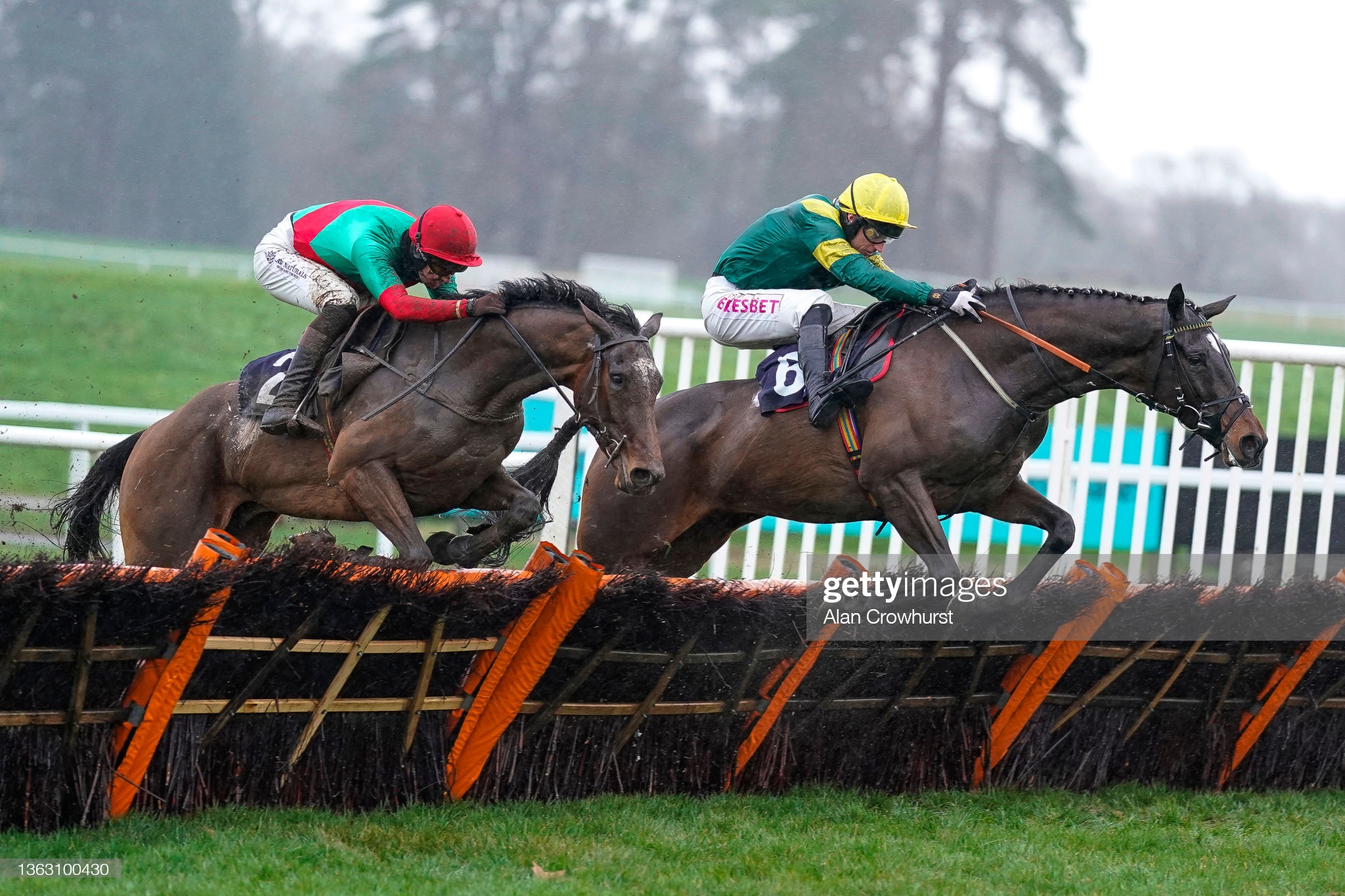 The fifth race of the day was titled after 84-year-old Burchell, in recognition of his decision to retire in February by which time he will have turned 85.

Chepstow-born Burchell, whose trainer’s yard is near Ebbw Vale, plans to bring down the curtain on an extraordinary career in the sport.

The career of trainer Dai Burchell is being celebrated at @Chepstow_Racing today ahead of his retirement later this month, shortly before his 85th birthday! @LeglockLuke is in Wales this afternoon, with all eight races live on Sky Sports Racing from 12.05pm pic.twitter.com/xNboDJHDOz

In 40 years as a trainer, he has saddled around 450 winners and he was a recipient of a Lifetime Achievement Award at the Welsh Horse Racing Awards in 2018.

Chepstow executive director Phil Bell said: “On one famous occasion in the 1980s, Dai travelled to Perth with four horses and won with three of them – Hot Company, Carrols Grove and Gay Ruffian.

“His other one, Sea Express, finished second at 8-1! He’s been a great friend of Welsh racing for many decades and we wish him a happy retirement.”

Burchell also knows what it is like to ride a winner, too. Before turning to training, he won the first race he rode in, at Chepstow, at odds of 20-1.