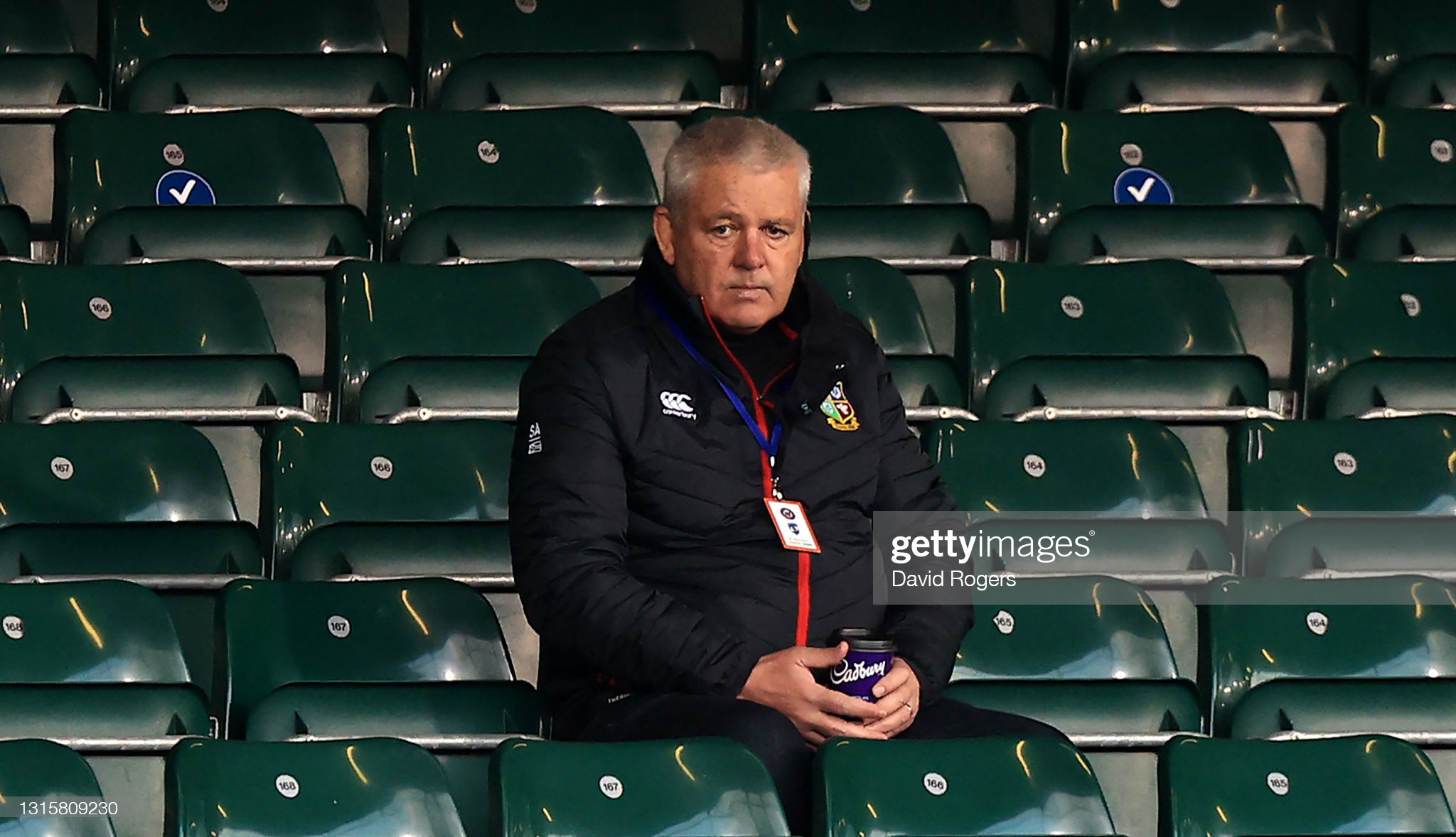 The 2021 British & Irish Lions tour could be the toughest test of Warren Gatland’s coaching career according to three-time Lions tourist Dai Young.

It’s not that Gatland won’t have the talent to face down the world champion Springboks, but Young believes his biggest challenge will be in keeping his players mentally fresh off the field when they are confined to their strict COVID bubble.

“There is nobody more experienced than Warren Gatland and he knows how to get the best out of teams. But this is a different kettle of fish for any coach,” said Young.

“The Lions will have the same pressure about performances on the field, but the COVID restrictions will add extra pressures off it. It will be the same for both teams, but it is not going to make it any easier for the Lions

“They will have to become very tight as a group and we know they will give everything for the cause. The challenge for the management will be to ensure they keep the players mentally fresh – it can’t be rugby 24/7.”

Young was the starting tight head prop on the victorious 1989 tour to Australia and returned for two more tours after spending time at Leeds and Salford in rugby league. He failed to make the test team in South Africa in 1997, but returned to Australia in 2001 as captain of the midweek ‘Dirt Trackers’.

His role in 2001 was a vital one and many claimed he was the man that kept the tour party together. Having coached during the pandemic this season he also understands the difficulties that come with preparing a professional team under COVIC constraints

“Mentally this tour will be the hardest tour of all time. When you go on a Lions tour the interest and fans support is normally huge and sometimes it is difficult to get away from it all,” said Young.

“It can sometimes be hard to get from rugby, but it is going to be very difficult this time if you are stuck in a hotel all day long. They have got to find ways to escape.

“The first tour I went on in 1989 was certainly the most memorable for me. It was back in the amateur days and we had some real characters on that tour.

Andy Farrell says he has spoken to Warren Gatland a couple of times and is “happy to help out”.

Says Warren has left a spot open in his coaching staff and wants to see how workload goes in the first few weeks.

“If he decides he needs help, I’m happy to help out,” says Farrell.

“We were professionals in every aspect other than we weren’t paid to play. Although we worked hard, we also enjoyed ourselves.

“Some people think that is all about having a few beers, but it was more than that. The camaraderie and banter was excellent. The other two trips were good as well, but 1989 was an experience I will never forget.”