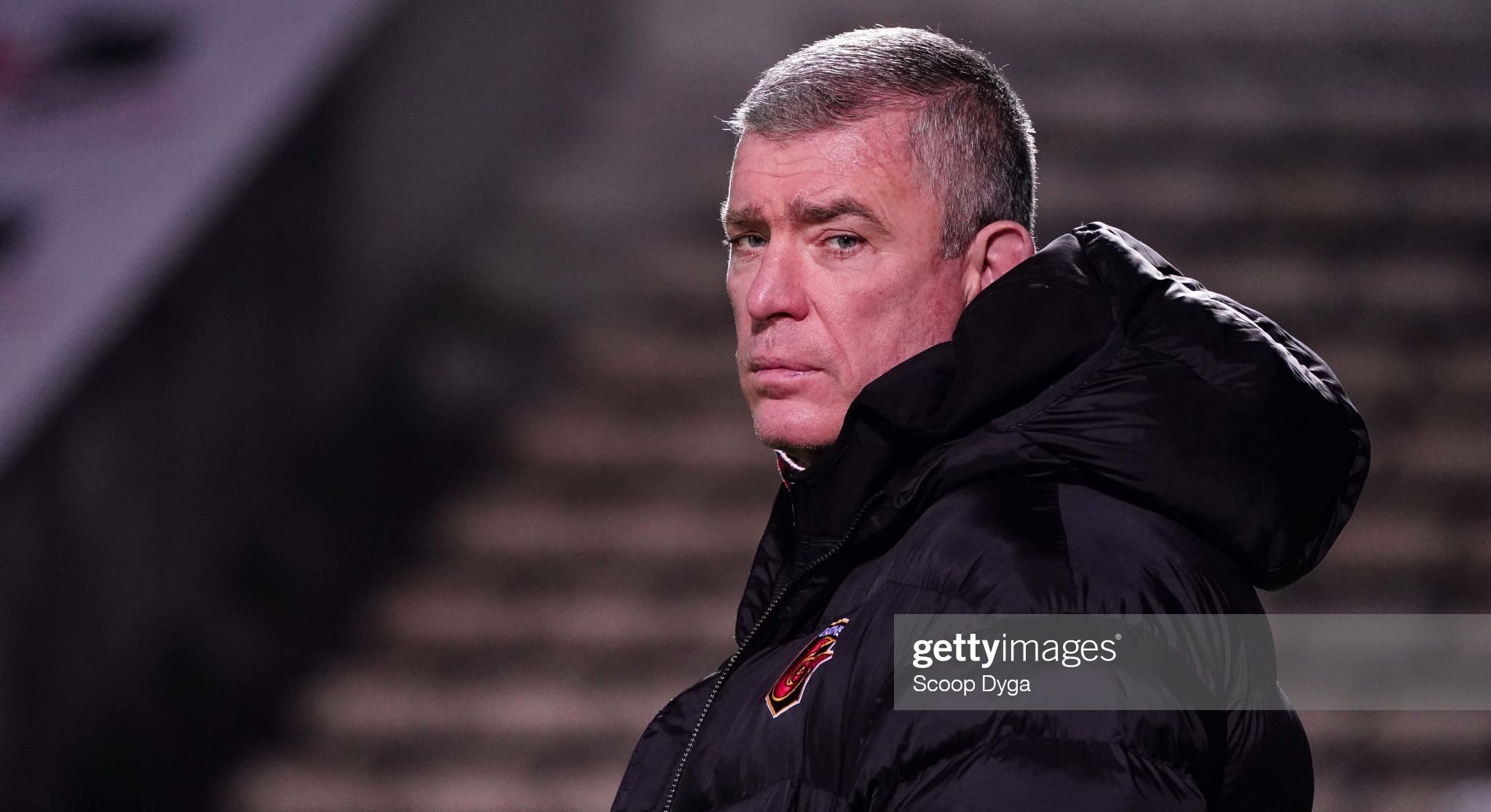 Dean Ryan has urged his Dragons players to “challenge themselves” ahead of their trip to Glasgow on Saturday.

The Dragons have lost five of their six matches so far in the United Rugby Championship and were swatted aside by Edinburgh at the weekend.

After an error-ridden first quarter where nothing went right for the home team and an ineffective second half performance, Ryan could only congratulate Edinburgh after the match.

“I don’t think we ever got the speed of ball under control,” said Ryan, who joined the Dragons as director of rugby in 2019.

“To lose the amount of ground and tries that were scored in that first 20 minutes wasn’t acceptable, and we didn’t have a solution.

“I think we allowed them to control that second half.

“Fair play to them for the pace and accuracy they played at.

“We’ve all been sat down for four weeks working out how to get back to winning ways.

“But so have they (Edinburgh), they have had guys playing test matches as well and credit to them for getting it right in the first 20/30 minutes.

“We need to challenge ourselves and ask questions about why we didn’t get it right.”

Looking ahead to Glasgow, Ryan is eager to identify his side’s weaknesses.

“We just have to talk honestly and ask questions about why we didn’t get it right,” added Ryan.

“People have got to look and challenge themselves about how they arrived and what they thought the game was going to be.”

Dragons’ captain, Harrison Keddie, was one of the home side’s more impressive players but was also disappointed with his side’s performance.

“After the slow start, we couldn’t quite get into the flow of the game,” said Keddie.

“It’s frustrating. You put a lot of effort in to put together a multi-phase attack and it breaks down at the last minute because of turnovers or little errors.

“We’ve got to look at our attacking breakdown because it was an area where they really went at us.

“They slowed our ball down and turned our ball over so we couldn’t quite get the speed of ball we wanted to.

“We’ve got some dangerous back three players when you allow them to get the ball in space.”

| We head on the road to for Round 7️⃣ of @URCOfficial action as we take on @GlasgowWarriors this Saturday. ✈

The game is available for supporters to watch live on @PremierSportsTV.

A BIG week ahead for your Dragons!

Looking ahead to Glasgow, Keddie admits the Dragons will need to improve.

“They’re a well improved team this year and they have had some good results.