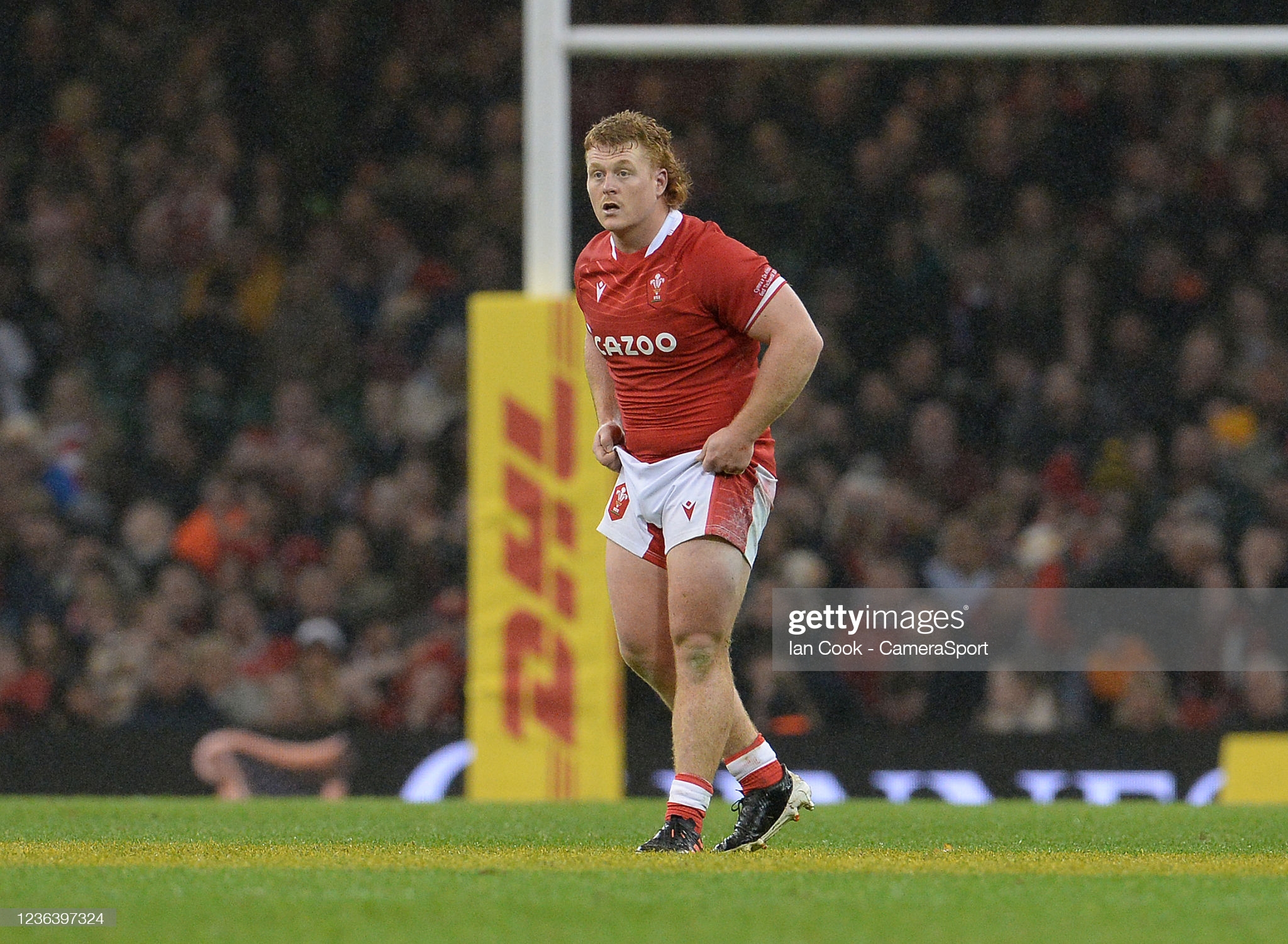 New Wales cap Bradley Roberts has admitted he has to move to Wales to continue his international career and the Dragons are working to offer him a deal.

They face stiff competition from Cardiff, however, in trying to sign the Ulster hooker.

Roberts’ contract with the Irish province runs out at the end of the season and the Welsh Rugby Union’s 60 cap selection policy means he will have to join a Welsh side if he is to extend his Test career into a second season.

The 25-year-old’s call-up to the Wales squad this autumn came as a bolt out of the blue with the South African-born hooker having only made 10 appearances for Ulster at the time.

But the man who qualifies for Wales courtesy of his grandmother made his Test debut as a replacement against the country of his birth and is keen on winning more caps.

“I 100 per cent want to be a regular with Wales now,” Roberts said. “As everyone knows, if I want to carry on playing for Wales, I have to play here moving forwards.

“I need to keep focused on Ulster, but things will start to happen pretty soon now.”

Both Dean Ryan’s Dragons and Cardiff have expressed an interest in Roberts with the former the frontrunners.

The Dragons have Wales hooker Elliot Dee on their books while former British & Irish Lions veteran Richard Hibbard is also at the club. But Ryan is keen on bolstering the depth in his front five and sees Roberts as someone who can strengthen his pack.

Cardiff have two international hookers on their books in Kristian Dacey and Kirby Myhill, but neither have convinced and Roberts’ abrasive playing style would undoubtedly strengthen their pack.

Wales head coach Wayne Pivac will be keen to retain Roberts as an option especially given first choice hooker Ken Owens will be 36 by the time the Rugby World Cup kicks-off in 2023.