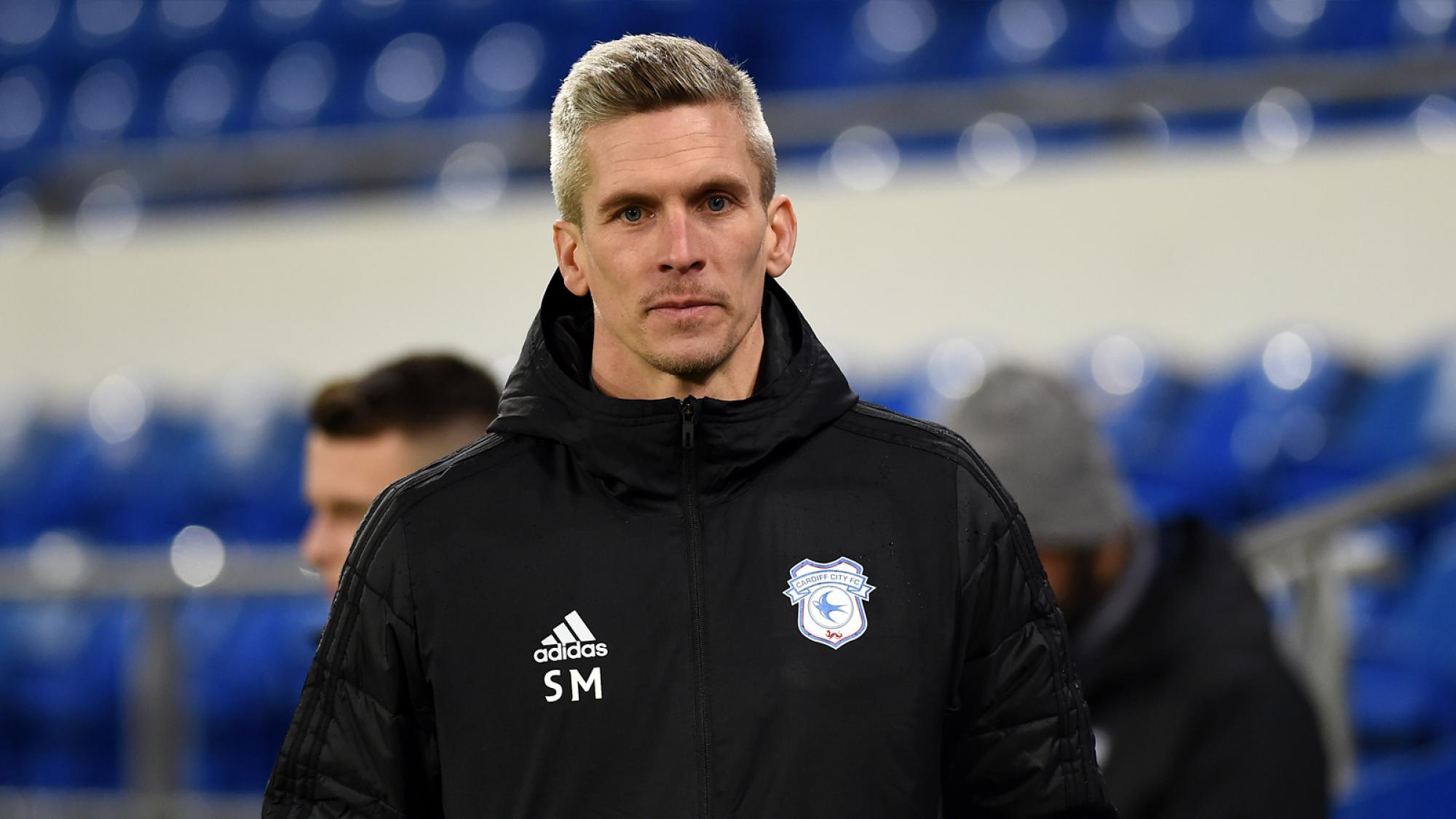 Steve Morison has claimed Cardiff City delivered a “positive performance” despite another home defeat that has put them back in relegation trouble.

The Bluebirds manager insisted there was not much wrong with his team’s display in their 3-2 reverse against Sheffield United, aside from Sean Morrison’s sending off which his namesake said had “killed off” his team’s hopes of a victory.

It was Cardiff’s second defeat in three matches and leaves them just one place above the Championship relegation zone, although they have a five-point lead over Peterborough United, who also lost.

“The sending off killed us but everything around that was really good, it was a positive performance,” claimed Morison.

“I thought it was a game we were in control of. They had a couple of chances early doors where we were sloppy but we got a deserved goal and we were on top at the start of the second half before the sending off.

“We made a couple of changes to try to stop them from scoring for as long as we could. Unfortunately, the guy cuts in and scores a worldy so you take that on the chin.

“They’re a really good team and they overloaded us in wide areas and they got their second goal and then their third.

“Credit to the lads, they showed that they’re giving everything for the football club in the last 15 or 20 minutes. We got one and we could have come away with an unexpected draw.”

Sheffield United fought back from a goal down thanks to a second-half masterclass from Morgan Gibbs-White.

The former Swansea loanee, on loan from Wolves, scored a stunning equaliser before laying on goals for Billy Sharp and David McGoldrick after Cardiff captain Morrison was sent off in the 52nd minute.

The match swung in the visitors’ favour seven minutes after the restart when Morrison was shown a straight red card for chopping down Sharp as he raced on to McGoldrick’s through-ball.

Gibbs-White wasted the subsequent free-kick from the edge of the box but he made amends in some style with an unstoppable curling effort from 20 yards to level the match after 61 minutes.

McGoldrick almost squeezed in a second for United a minute later but Smithies just about scrambled it off the line.

the 4 players that have stood out this season, @sparkyharris11 is quality and starting to get goals, @ryangiles7 the assist king, @RubinColwill cardiff city’s next generational talent he’s going to go far in the game, @MarkMcguinness0 solid all season so far #CCFC #Bluebirds pic.twitter.com/NWjMBg74Fx

Sharp completed the fightback on 73 minutes as he finished off a quickfire passing move from close range by firing in from Gibbs-White’s centre.

And McGoldrick put the result beyond doubt two minutes later as his shot trickled inside the post after another assist from Gibbs-White.

“I was angry at half-time because we had plenty of chances to be well in front but we came unstuck from their big threat.

“To go in 1-0 down at half-time was really disappointing. But I’m pleased with how we responded, how we moved the ball and they type of goals we scored.”