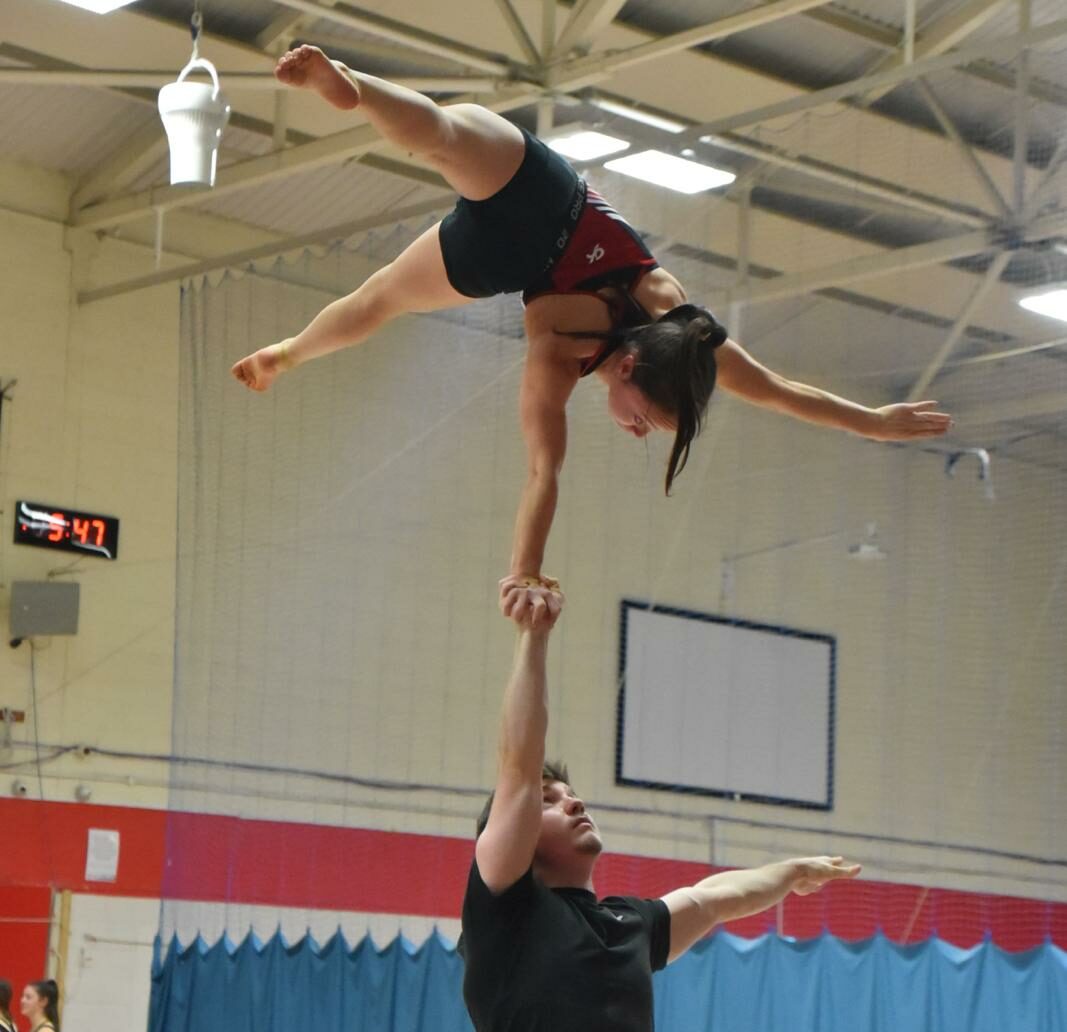 Welsh gymnast Dylan Howells has been named in the Great Britain team for the 2021 Acrobatic Gymnastics World Championships.

It’s a step up for the 20-year-old from Risca, after he previously made the GB team for the Acrobatic European Championships in 2019.

The world championships will take place from July 2 to 4 in Geneva, Switzerland and Britain will be represented in the men’s pair, mixed pair, women’s group and men’s group events.

Howells and Natasha Hutchinson – who are both based at the King Edmund Gymnastics Club in Gloucestershire – will compete in the mixed pair event.

It will be the 27th staging of the Acrobatic World Championships, which were originally scheduled to take place in Geneva in May 2020.

James Thomas, British Gymnastics Performance Director, said: “This is another fantastic event to look forward to in the gymnastics calendar. It’s an exciting British team and one that will no doubt be glad to get back to competition.

“Having the opportunity to test themselves against the very best acrobatic gymnasts in the world is a great challenge. Congratulations to all of the gymnasts and coaches on their selection.”