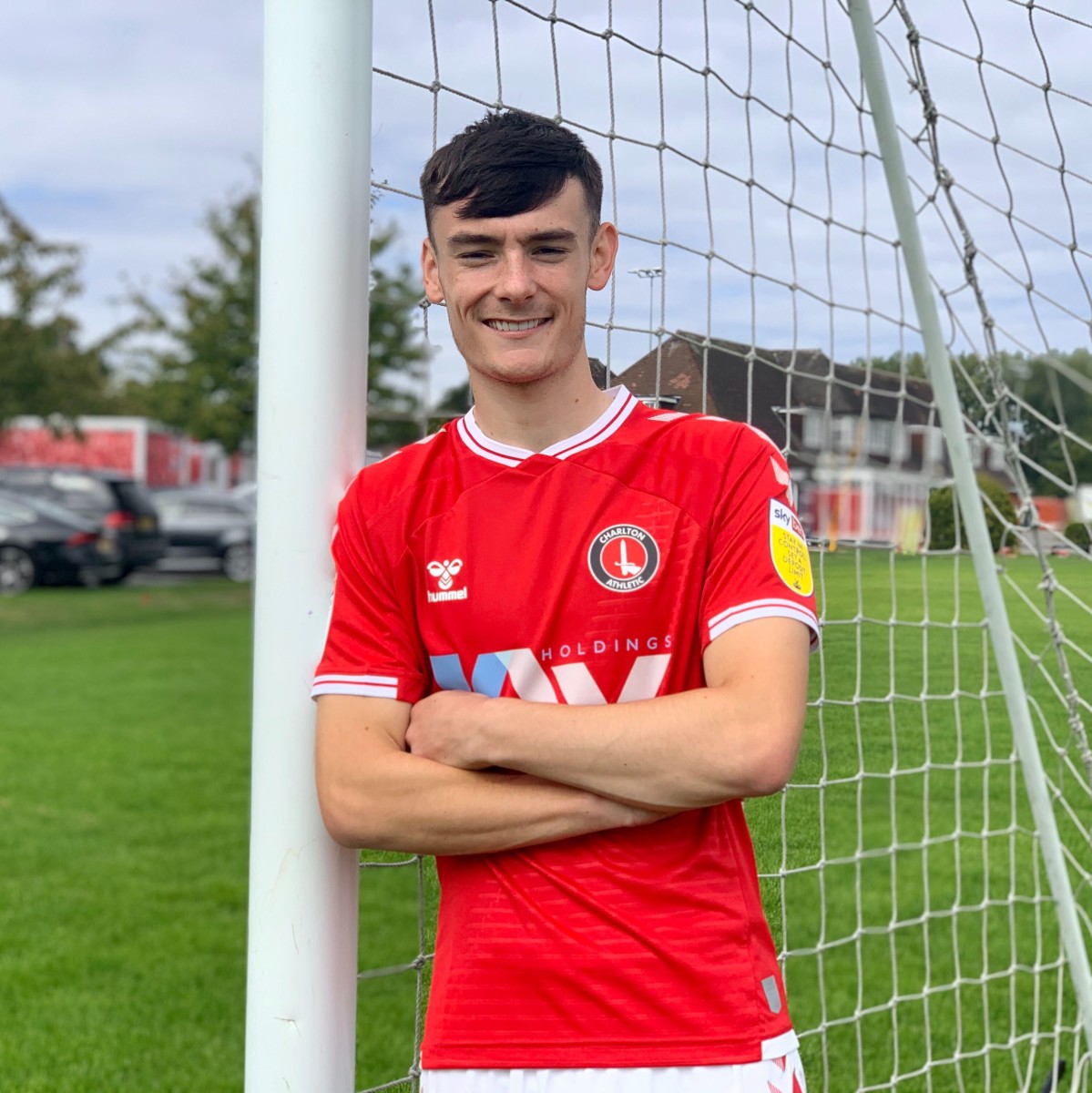 Dylan Levitt is joining Charlton on a season long loan deal having been praised as the best passer at Manchester United.

The 19-year-old midfield prospect made his Wales debut in last week’s Nations League victory in Finland.

Now he will gain valuable league experience with the Addicks after their boss Lee Bowyer spoke to United’s head of football development Nicky Butt.

“His passing, he doesn’t give the ball away, as a midfielder that is important. He keeps the ball at the right times and he has the vision to open up any defence,” said Bowyer of Levitt.

“I spoke to Nicky Butt at Manchester United, he said ‘he’s the best passer we have at the club’. If Nicky tells me that he can pass then I take his word for it.

“He’s another good addition to the squad, he’s a very good player. He’s got talent and he’s a Wales international. It just makes it more competitive for the players if you’re bringing in international players.”

Levitt is relishing the chance to get League One action after making the loan move from Old Trafford.

He said: “It feels amazing obviously. It’s a big club, even though we are in League One, it’s still a massive club, so it’s a pleasure to be here.

“I’ve spoken to Lee a few times now, he’s looking to be the best this season and get back into the Championship where Charlton belong.”