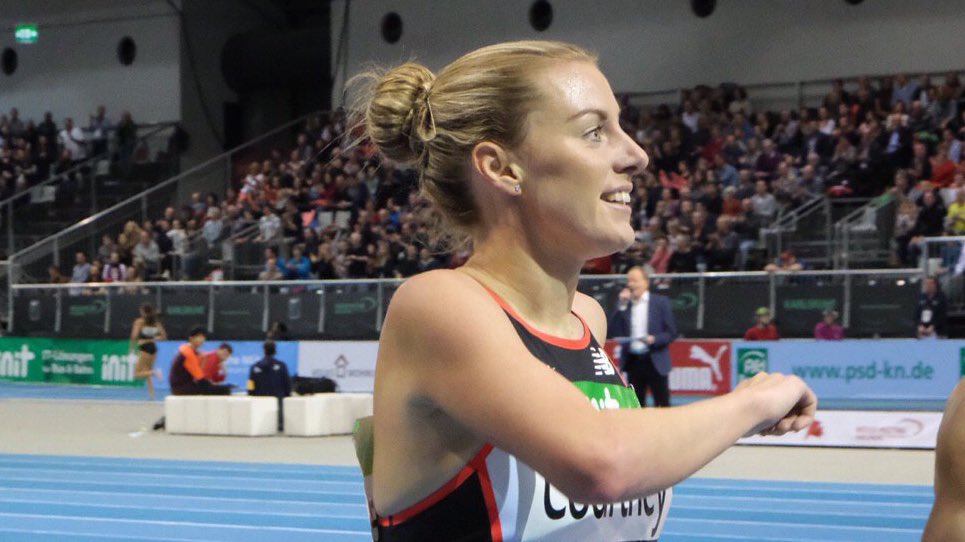 The Welsh 3,000m and 5,000m record holder stayed with the early pace at the star-studded Ostrava Golden Spike meeting.

But when double world champion and European record holder Sifan Hassan took up the running, the field started to string out and Courtney-Bryant lost touch with the leading pack.

Ethiopian-born Hassan, who runs for the Netherlands, kicked on to dominate the closing stages of the race to win in a season’s best time of 14.37.85.

Kenya’s Sheila Chelangat was second and former European 5,000m and 10,000m champion Yasemin Can, of Turkey was third.

The Poole AC athlete’s latest performance follows wins over 1500m in Helsinki and Stockholm and a new personal best of 4:01.81 finishing third over the same distance at the Stockholm Diamond League meeting.

The Commonwealth Games 1500m bronze medallist is hoping to challenge the Welsh 1500m record at the ISTAF 2020 in Berlin – the oldest athletics meeting in the world – on September 13.

Courtney-Bryant would become only the second Welsh woman to dip under the magical four minute mark if she broke the current record of 3:59.95 clocked by Swansea Harrier Hayley Tullett in 2003.