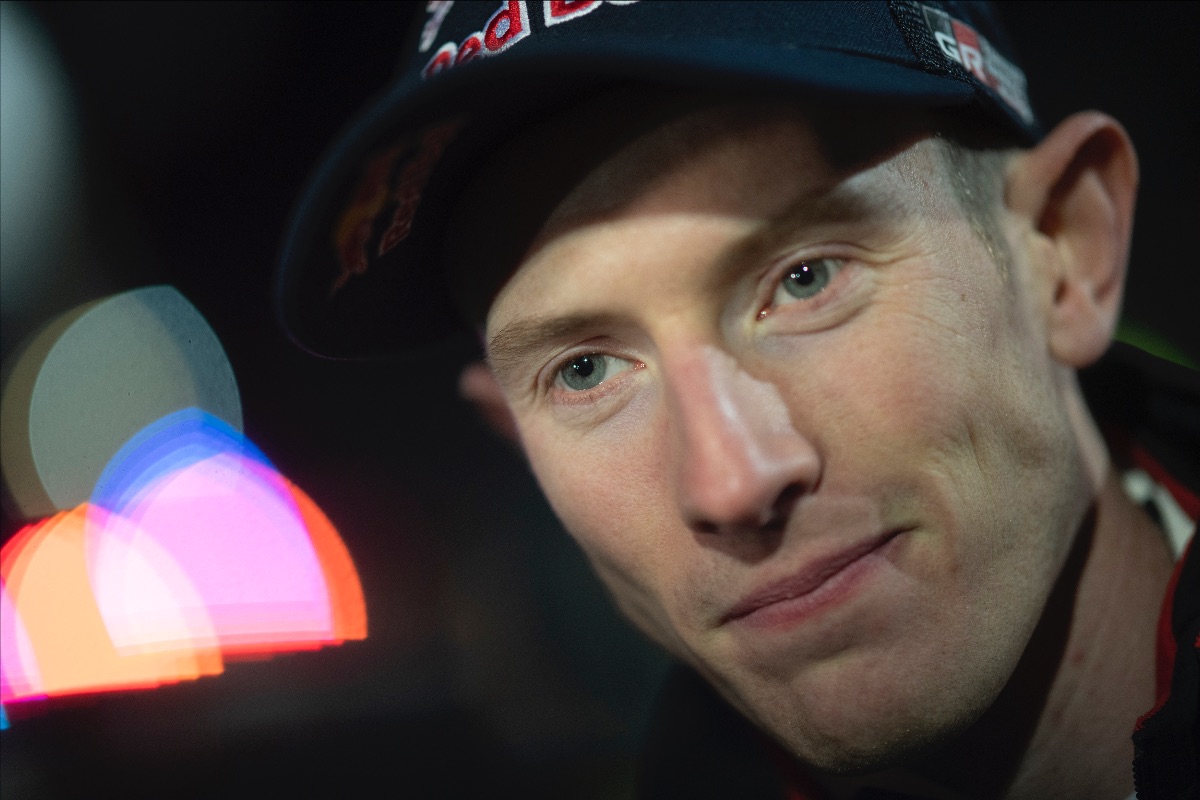 Elfyn Evans was unable to make any inroads on Arctic Rally Finland but his championship hopes are set for huge boost.

The Dolgellau-born ace ended Saturday’s second day in fifth spot – the same place where he had set out for the six special stages.

But Evans saw Toyota Gazoo Racing team-mate and championship leader Sebastien Ogier plunge down the leaderboard after burying his Yaris WRC into a snowbank just 200 metres from the finish of the closing night-time test.

With the Frenchman taking 20 minutes to extract the car, Evans looks certain to cut his nine point deficit to Ogier on Sunday’s final two stages including the Power stage where extra points are up for grabs.

A bit disappointed with the day really, especially this afternoon. We maybe could have managed our tyre package better as we weren’t able to fight as we wanted and we’re not in the position we need to be. Still need to push tomorrow. #EE33 @TGR_WRC #ArcticRallyFinland 🇫🇮 pic.twitter.com/NesJEh9iz2

Evans broke Ott Tanak’s run of stage wins when he won the second stage of the day and was just 0.1 secs off the Estonian’s pace in his Hyundai on the next stage.

But Evans still ended the day one minute 3.5 secs adrift of Tanak who leads by 24.1 secs from Finland’s Toyota driver Kalle Rovanpera.

“I had a slow start this morning on the first stage, I think I was too careful and was a bit frustrated to have given away so much time,” said Evans

“After that we seemed to find something: I was maybe being a little bit more aggressive and that seemed to work better. But unfortunately in the afternoon we lost a lot of time on the first one again, and struggled with tyre wear and the general feeling.

”I feel I should have managed it better and didn’t take enough chances. Tomorrow we have to keep at it. It’s not such a huge gap to fourth place so we’ll be out there to do our best.”

Belgium’s Thierry Neuville is third overall just fractions behind Rovanpera with those three looking to battle it out for the podium spots.

But Craig Breen is just 10 secs ahead of Evans in fourth and overhauling the Hyundai driver could give him crucial extra points in the championship standings.