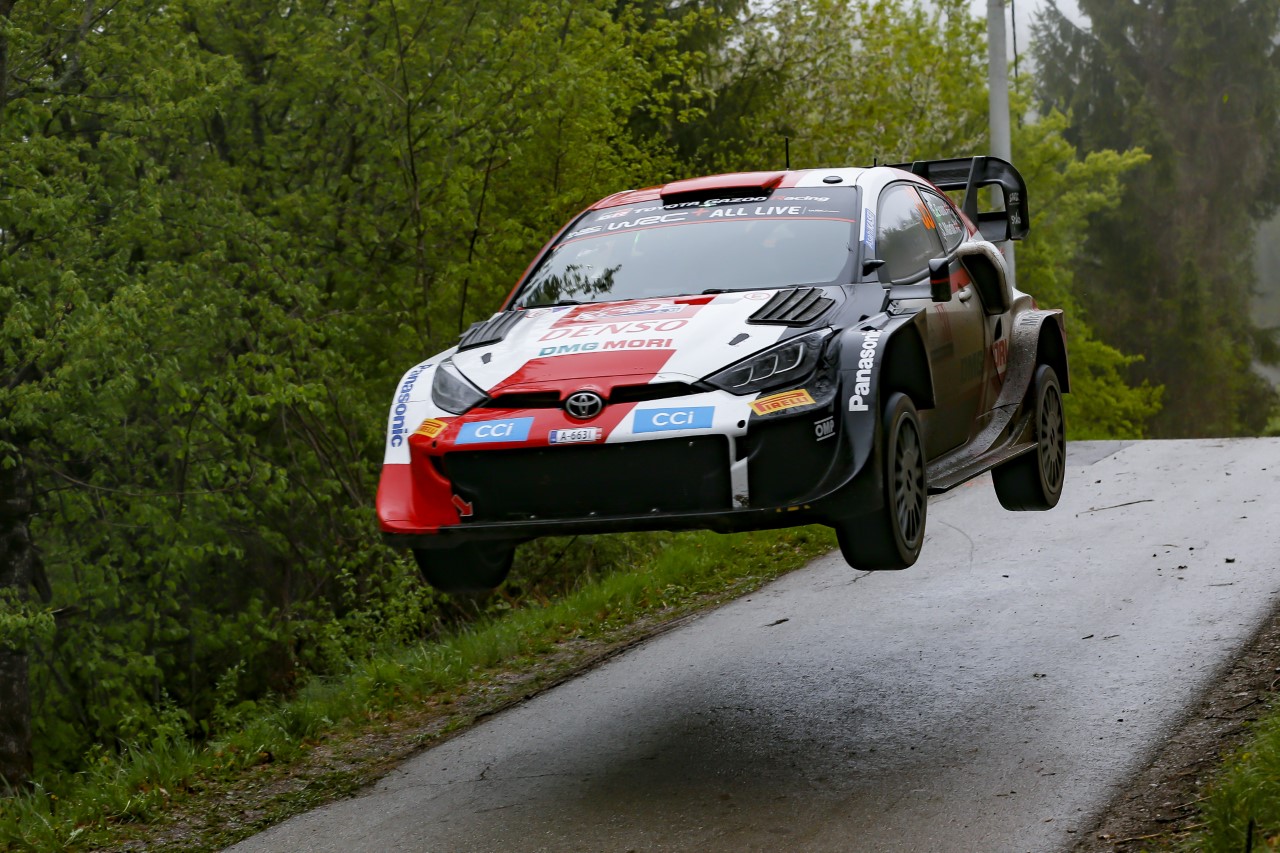 Once again Elfyn Evans had to dig deep to salvage a points-scoring result – but fifth on the Croatia Rally was not the fuel-injection boost his FIA World Rally Championship title aspirations needs.

He has the speed to win rallies.

In the Toyota Yaris Rally1, he has the car to win the title.

All Evans needs now is better luck to get his title hopes back on track.

This time it was two punctures on the opening day that put paid to any hopes Evans had of winning.

Add that to skidding backwards down a steep bank in Monte Carlo and crashing out of the final day of Rally Sweden and it leaves Evans ninth in the drivers’ standings after three rounds.

The Welsh driver is on 17 points, while series leader and Croatia Rally winner Kalle Rovanperä has 76 points.

Two punctures on the first day took away any chance we had to fight for a strong result unfortunately, after that we had to make the most of the weekend, make sure we got some points including a reasonable amount on the Power Stage considering our tyre package #EE33 @TGR_WRC 🇭🇷 pic.twitter.com/Vey3DySIYy

It’s not yet a desperate situation for Evans, but he was desperately unlucky in Croatia.

The front-left tyre came off the rim on the opening stage. Evans had not hit anything – in fact he didn’t know about it until a warning flashed up on the dash.

Having set fastest time on SS3, Evans collected another puncture on SS4.

Just when he needed to gain time, another 20 seconds was lost.

“I felt nothing again – it’s a bit of a mystery,” admitted Evans.

Heavy rain, muddy asphalt and thick fog aren’t the ideal conditions to mount a flat-out fightback and with too much time lost, anyway, Evans did all he could to claw his way from eighth to fifth – and score a bonus point on the closing Power Stage.

“Overall, it’s been a really difficult weekend again for us,” said Evans at the finish in Zagreb.

“When we had a start like we had on Friday and were effectively last already, it’s difficult to fight back.

“But we try to look positively to Portugal and hope for better.”