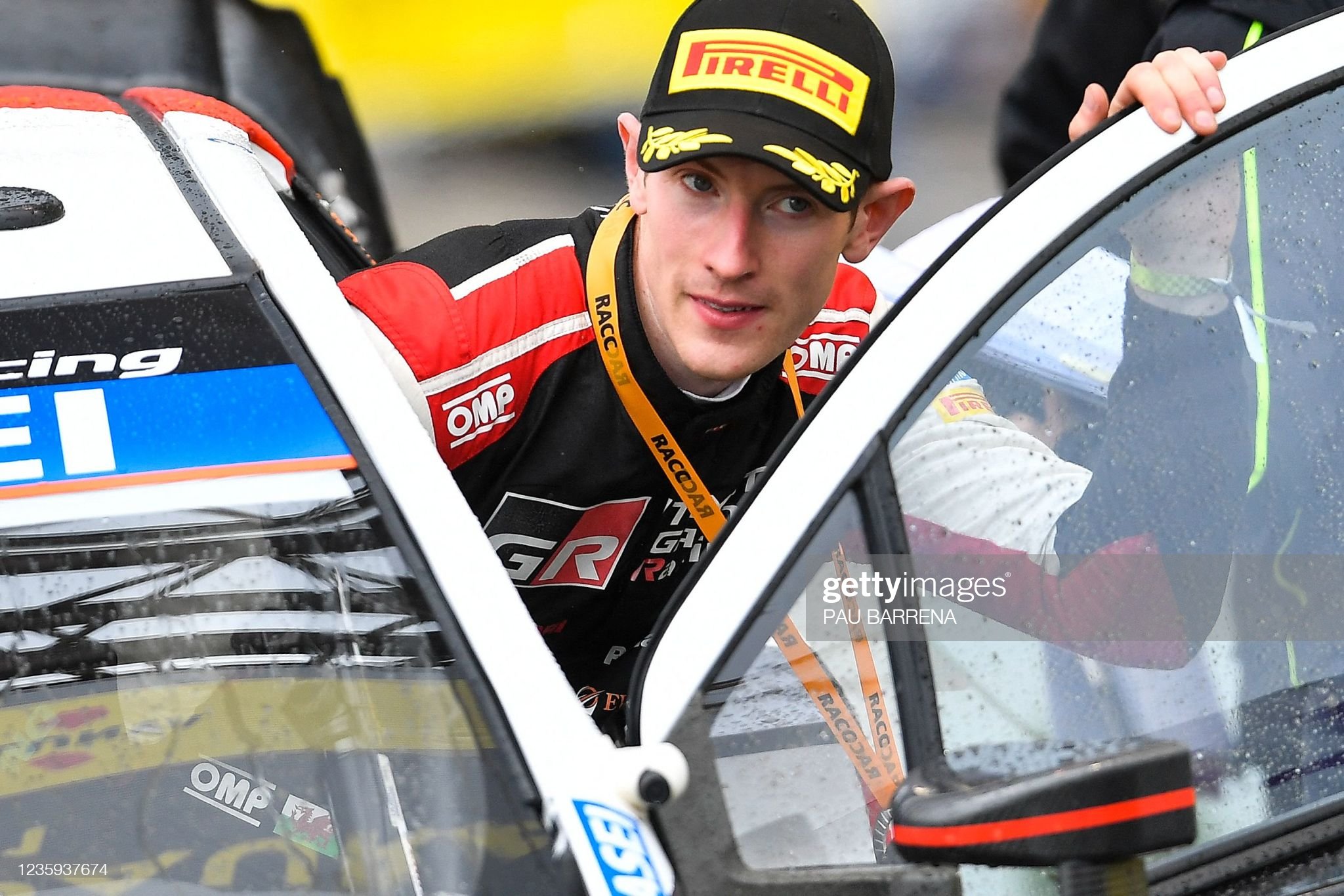 Elfyn Evans insists he can challenge for the World Rally Championship after putting last season’s nightmare campaign behind him.

The Welshman will start his claim for a long cherished world title at the legendary Rallye Monte-Carlo, which opens the 2023 season on Thursday.

Evans was runner-up in 2020 and 2021 but finished fourth in the standings last year and suffered a number of mechanical and strategic problems with the new hybrid cars that were introduced in 2022.

But the 34-year-old from Dolgellau believes this year will see a resurgence as he seeks his first victories since Rally Finland in 2021.

“The WRC off-season is always pretty short but I was still happy to take a bit of a break and now I feel ready to go into the new season,” said Evans.

“Last year fell short of my own expectations personally, but we managed to make some progress and I’m hoping to be able to put better results together this season.

“The team is always working to evolve the car, and twelve months in to the Rally1 era we understand things a lot better.

“Like always it should be a competitive year but I definitely feel that we’re in a better place to challenge, and to fight for the title remains my goal.

“Rallye Monte-Carlo is a classic event and one that everyone wants to win. It’s always a big challenge, especially with the conditions, but it’s a challenge I enjoy and hopefully we can start the year with a positive result.”

After becoming the youngest ever WRC drivers’ champion at the age of 22, Rovanperä returns to defend his crown together with co-driver Jonne Halttunen.

Eight-time champion Ogier commences another partial schedule of rallies on his home roads in the French Alps – where he will target a record ninth Rallye Monte-Carlo victory – and continues to work with co-driver Vincent Landais after they joined forces at the end of last year.

Takamoto Katsuta will step up to share the team’s third entry with Ogier during the season, while also continuing to gain experience on all the remaining rallies – beginning with Monte-Carlo – in an additional fourth entry alongside co-driver Aaron Johnston as part of the TGR WRC Challenge Program.

Rallye Monte-Carlo is the oldest and most famous event on the WRC calendar, and often also one of the most demanding. Changeable weather conditions can mean drivers sometimes face dry asphalt and snow and ice in the same stage. As a result, tyre choice is crucial.

Evans endured a terrible start to the Championship last season – he was forced to retire from Rally Sweden after finishing 21st in Monte Carlo.

“It’s can’t be any worse than last year where we came away from the first two rallies with no score,” admitted Evans.

“Monte Carlo is a rally I look forward to. It’s an iconic rally and there are some great stages. What makes it difficult is the changeable weather – it can turn difficult quite quickly.

“We’re certainly here to give our all this year and see what’s possible.”