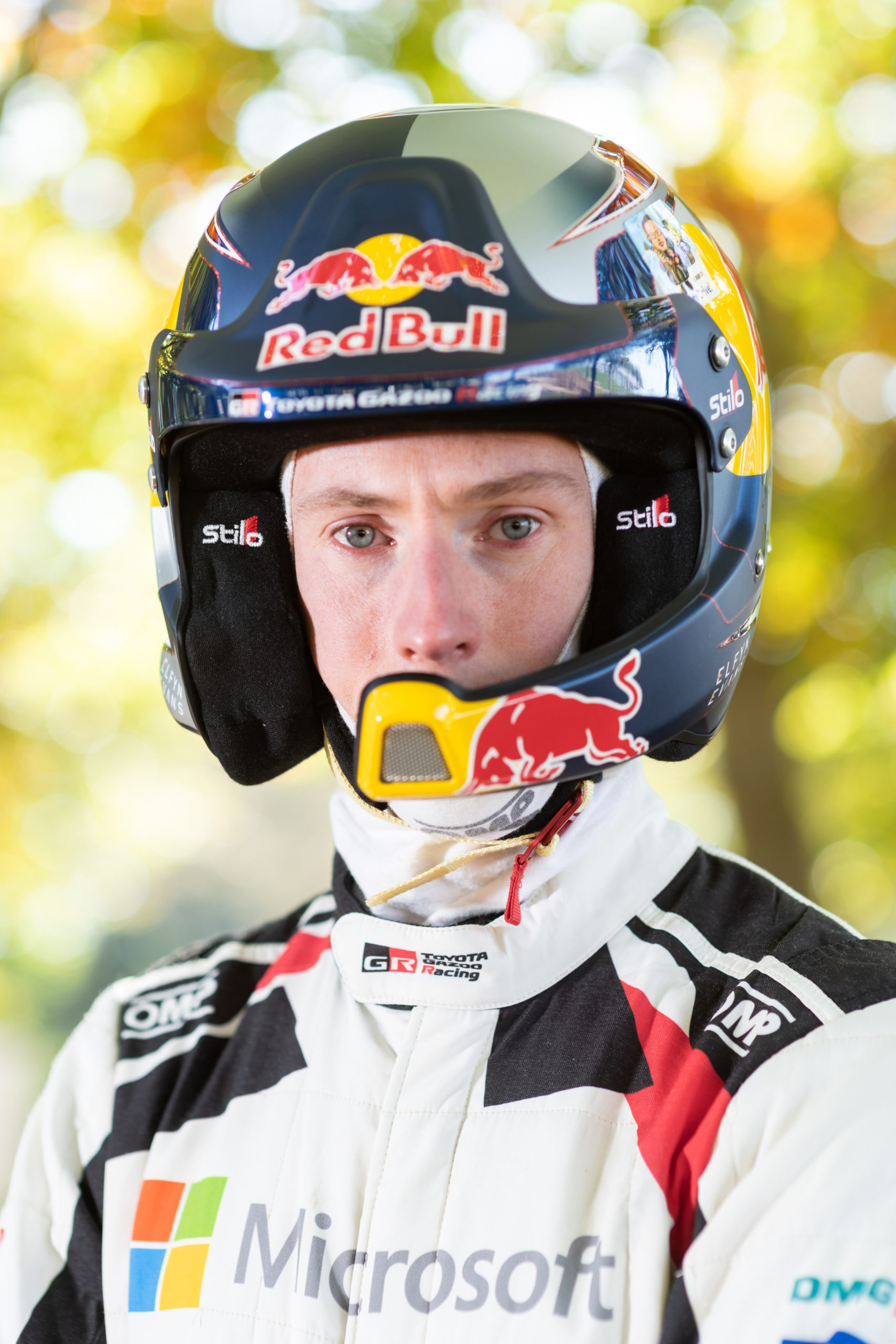 Elfyn Evans admitted he took it steady as he got his bid to be crowned World Rally Champion underway in Monza.

Having had a spin in the pre-event shakedown earlier in the morning, the title pacesetter took a cautious approach on SS1 in Monza’s F1 circuit.

“It was okay in here,” said the 31-year-old from Dolgellau who had been caught-out by the snowy, slippery conditions in northern Italy earlier.

It all comes down to these four drivers. Vote now on who you think will be crowned 2020 #WRC Drivers' champion this Sunday #SeasonFinale | @ElfynEvans | @SebOgier | @OttTanak | @thierryneuville

“I was a bit careful and we’re going to have to go quicker than that during the weekend.

“It was key to get through this one and there’s a long way to go.”

Explaining his issue in shakedown, he added: “It was a difficult start on the first run in shakedown this morning:

“I got caught out with the level of grip and picked up a bit of damage. But the team got that fixed and after that we worked through some different tyre options and settings and I think we found some small improvements.

“I believe we can be competitive over the weekend. It will be difficult again tomorrow:

“With all these stages around the circuit, the biggest thing is going from asphalt onto gravel onto mud, and also the asphalt itself is changing in grip quite a lot, so it’s all about reading that grip.”

All four drivers still have a chance of winning the title but it looks a real shoot-out between the Toyota duo in their Yaris WRC cars.

Ogier admitted: “It’s very simple. I need to win, so I need to give everything.

“The conditions will still play a big part so we have to be good.”

Evans leads his team-mate by 14 points with 30 points still to play for.

If Evans finishes first or second, the title is his. Third and bonus points on the Power Stage would do it also  – even if Ogier wins.

Friday is the first full day of competition, comprising of five special stages at the parkland circuit near Milan, affectionately known as the Temple of Speed, and featuring the world famous corners such as Parabolica and Lesmo.

Dai Sport will be running a live blog from tomorrow with SS2 scheduled to start at 06.58am.