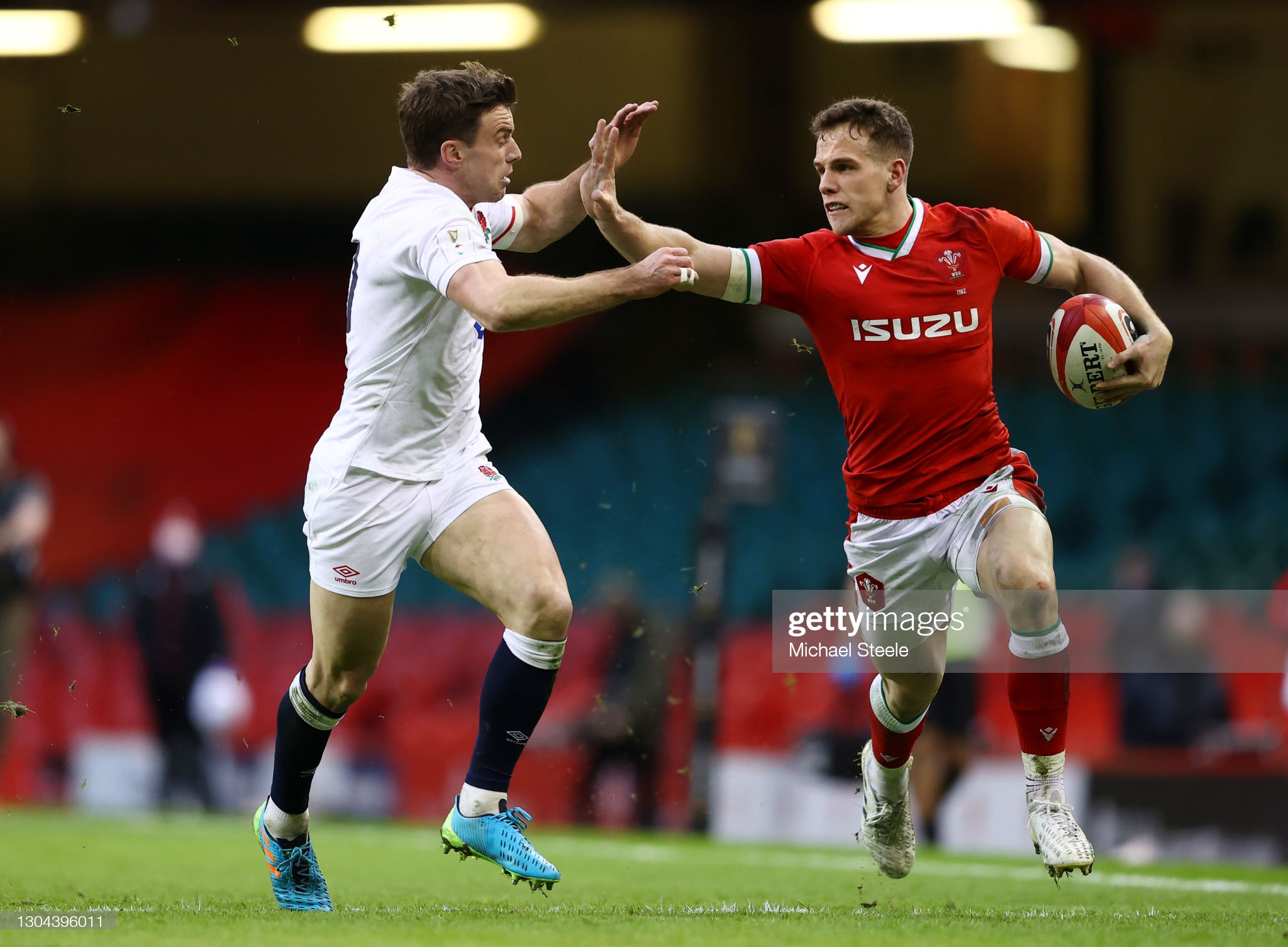 Wales continue their summer tour – flipped from Toronto and Buenos Aires to halfway down Westgate Street – on Saturday when they meet Argentina at the Principality Stadium. For scrum-half Kieran Hardy it’s another opportunity to press his claims for one of the most competitive spots on the team, as Graham Thomas reports.

Kieran Hardy is determined to run the whole race against Argentina this weekend – after pulling up short on the final bend in the biggest match of his life.

The last time Wales fans saw Hardy start a game was when he had to limp away from the action during the late stages of the Six Nations victory over England in February.

The Scarlets scrum-half had already surged over for one of Wales’ four tries as they beat the old enemy, but then tweaked a hamstring before the end of the 40-24 triumph that delivered the Triple Crown.

It meant he missed the victory over Italy and defeat to France, but the title winner on his Six Nations debut season will be back at the Principality Stadium on Saturday to face Argentina in a match that is live on S4C.

“It’s good to be back,” says the 25-year-old, who will earn his fifth cap against the Pumas in a match likely to pose far a more a challenge for Wales than the one-sided romp against Canada last week.

“The last time I was here it ended with an injury and I couldn’t play a bigger part in the end of the Six Nations. It’s great to be back and to be given the opportunity to wear the nine shirt this weekend.”

When Hardy left the field against England four months ago, it opened to door to Gareth Davies to come off the bench and his Scarlets teammate did enough in the rest of that tournament to seal a place in the Lions squad.

That has left Hardy – who is on the Lions’ stand-by list – to battle it out with Cardiff Blues’ Tomos Williams for the No.9 shirt, while Davies is away, with veteran Lloyd Williams also in the mix.

Tomos Williams played in the 68-12 thrashing of Canada. Hardy now gets his opportunity against Argentina and says: “It’s great to have competition and it definitely makes us both better players.

“Lloyd has come in as well and even if I only have a specific amount of time on the field I’ll do everything possible to make sure my performance is correct and the team’s performance comes through my energy on the field.”

Argentina have included most of their European-based stars in their current squad and with an eye-catching 25-15 victory over New Zealand achieved in the Rugby Championship as recently as last November, they should provide a stern test for Wales coach Wayne Pivac and his side.

Even though the Pumas only beat Romania 24-17 in Bucharest last week, Hardy is anticipating a far tougher examination than against the outclassed Canadians.

“It will definitely be a different challenge to last weekend and a real Test match,” he says.

“They’re a very physical team who have got some good results in the last couple of months. They’ll be pretty happy with that but the boys are relishing the challenge.

“They’ll be physical and have a good kicking game. It will be a big opportunity for us, particularly in the counter-attack, and we’ve got to match them physically as well.’

In more direct confrontation to Hardy – if he comes off the bench – will be a player he has seen as close-quarters. Dragons scrum-half Gonzalo Bertranou pitched up at Rodney Parade in February and quickly established himself as a serious rival to the experienced Rhodri Williams.

“He suits the way Argentina want to play, particularly with him and Nicolas Sanchez – we expect Sanchez to start at fly-half – and they’ll try and bring speed to the game.

“We need to be prepared for whoever plays but hopefully we can manage the game better than they can.”

Sanchez does start at fly-half, but Pumas coach Mario Ledesma – an old warrior from the feared Pumas packs of the past – has made six changes from the team that beat Romania.

Bertranou starts among the replacements with Tomas Cubelli wearing No.9, while Ledesma says: “We had 22 chances against Romania, of which we converted only four. That’s something quite critical and the chances against Wales will be far fewer than that.”

“Beyond the challenge posed by the Wales forward pack, I think the key is how the Welsh middle pair play, or how we let them play.”