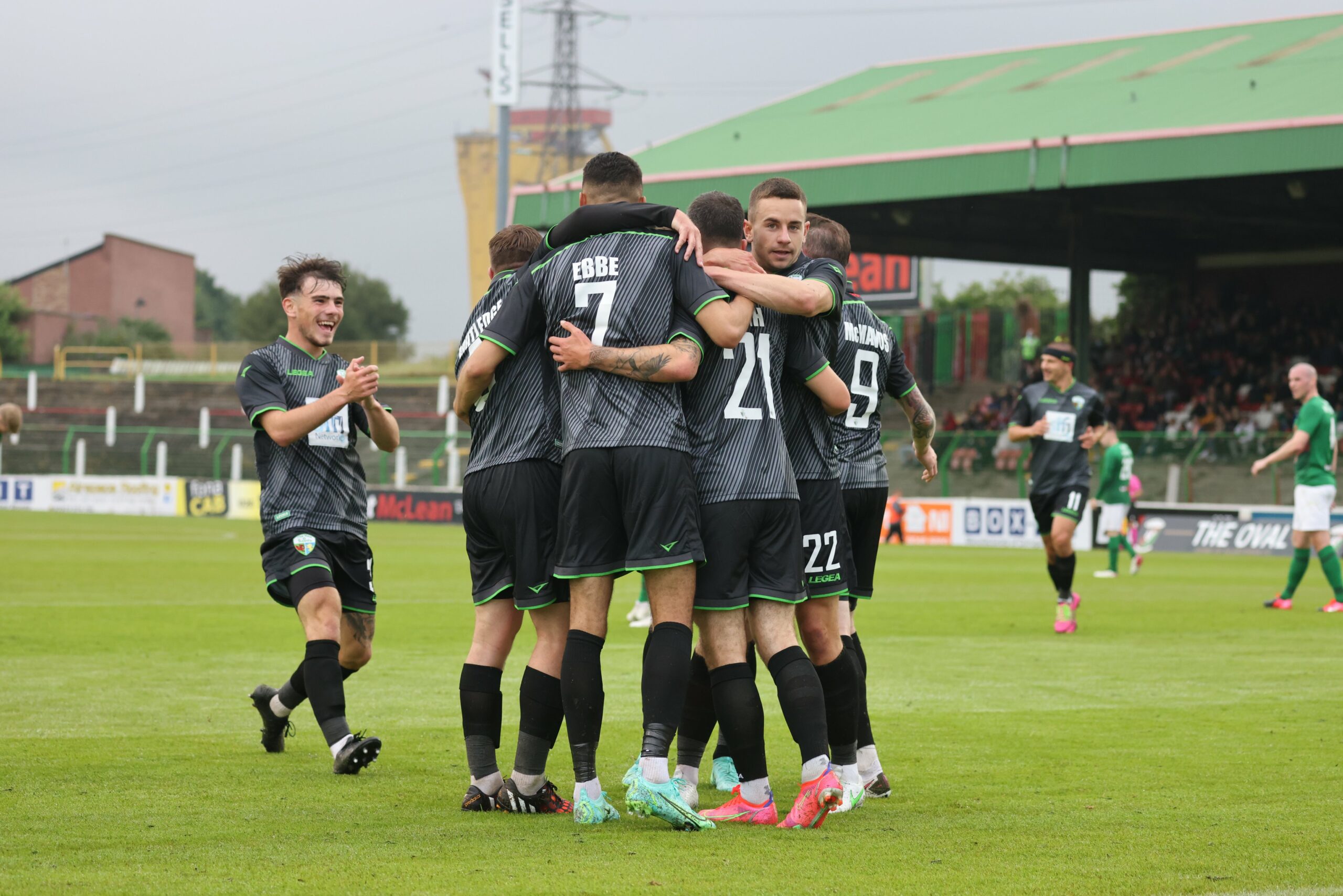 All three Welsh clubs who were in UEFA Conference League action last night have some work to do if they are to keep their European adventures alive.

The New Saints, who regularly represent Wales on the European stage, came the closest to victory after they got pegged back with just seven minutes to go to draw 1-1 with Northern Ireland’s Glentoran.

Leo Smith got TNS off to a super start with a wonder-strike after just thirteen minutes.

Collecting the ball around 35 yards from goal, he skillfully dribbled in from the right, evading challenges from four Glentoran defenders before sliding the ball into the back of the net.

“I’m made up about getting a goal, I was frustrated about how the end of last season went but I’ve dug deep and have been happy with how pre-season has gone.

“When I first got the ball, I didn’t think I’d be able to get a shot on goal from there and was looking to set someone up but it ended up falling nicely for me.”

‘We lacked a bit of quality’

Former Wales midfielder David Edwards made his debut in the fixture and despite the defeat he is happy that they are still in the tie going into the second leg.

“It was a disappointing result definitely. I thought we did OK in parts but on the whole we’ve got so much more to give as a team, we all know that and to still be in the game at this point is a positive we can take over there,” said Edwards.

“We saw nothing from Larne today which really made us think we’re a level below them so we know we can go there with a lot of confidence, perform better and get that result.”

However, it’s not good news for Newtown who lost 4-0 to a strong Dundalk team, they are now in need of a miracle if they are to turn the tie around in the second leg.

The second leg for Newtown will take place on Tuesday while TNS and Bala will be hoping to seal their progression on Thursday.