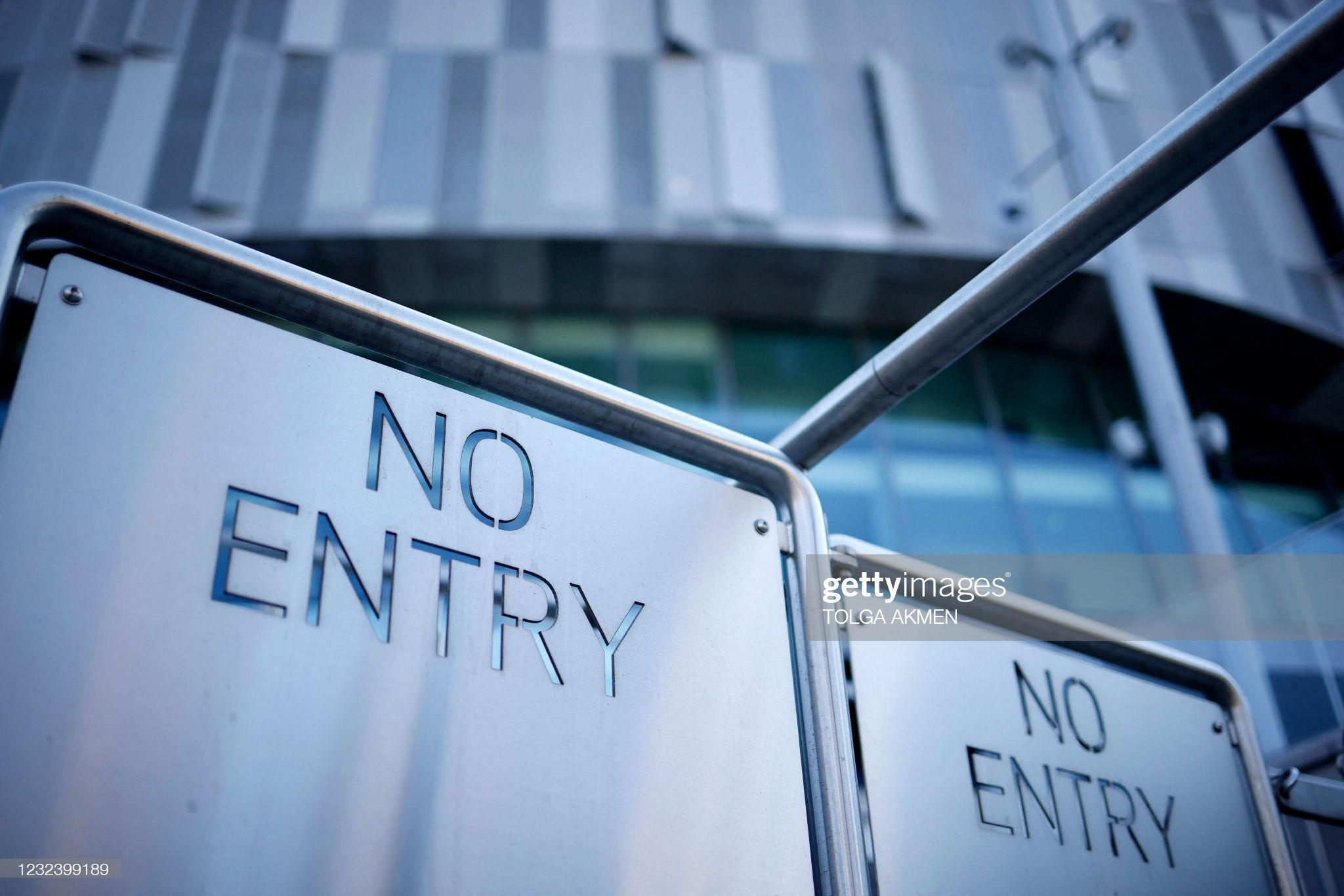 Tottenham Hotspur Stadium, one of 12 clubs who have signed up for the breakaway league. Pic: Getty Images

FIFA candidate Laura McAllister has joined the groundswell of condemnation towards plans for a European Super League – labelling them as an “existential threat”.

McAllister – who is bidding to become the first Welsh person and first British woman to win a seat on FIFA council – has said the proposals for a breakaway tournament featuring Europe’s richest clubs goes against everything most fans, players and clubs believe in.

The former Wales captain, now professor of politics at Cardiff University, is currently in Switzerland for the UEFA executive committee meeting where she is standing for election as their women’s representative on FIFA council.

“I have made it pretty clear that this is a threat to every single player, every single club, and every single child who wants to grow up supporting their local team,” said McAllister in an interview with BBC Radio 5.

“This hits at the heart of football. This is a real fundamental and existential threat to football as we know it.

“Football has always been a game that belongs to communities. Now, we can be very romantic about that – and some might say that changed a long time ago – but to create a league where it is effectively a closed league with the biggest clubs guaranteed to play each other year on year, and hoover up the lion’s share of the money before wandering back into the domestic leagues, is complete anathema to everything we believe in.”

McAllister’s attempt to unseat the incumbent Evelina Christillin could well be boosted by the exposure of the plans of the 12 clubs who have signed up for the rebel league.

Christillin is closely connected with the Agnelli family, owners of Juventus who are one of three Italian clubs who have signed up for the new breakaway.

Andre Agnelli has already quit his role as president of the European clubs association and been announced as vice-chairman of the new European Super League.

In the eyes of many UEFA delegates from the 55 European member nations, a vote for Christillin may now be seen as a vote for Agnelli, Juventus and the breakaway threat.

McAllister has made the maintaining of fair competition within European football a central plank of her election campaign, along with the protection of the interests of the smaller nations.

She added: “I am contesting the election on the basis of supporting football from the grass roots to the elite and this hits at the very heart of all that.

“All of us in the European football family have to come together and stand strong and stand together.

“We have just come out of one of the worst periods in sport and football on the back of Covid, we need solidarity now – not selfish interventions like this. This damages the very roots of our game.”

The whole damaging dispute over the future of European club football appears to be heading for the courts.

A bitter battle for control of the game and its lucrative revenue began with a letter sent by the 12 clubs to UEFA on Monday in which they said they would take legal steps in unnamed courts to protect their interests as they set up the league.

The letter states it is in response to UEFA’s statement on Sunday that it will “consider all measures available to us, at all levels, both judicial and sporting in order to prevent this happening”.

UEFA also said the clubs concerned “will be banned from playing in any other competition at domestic, European or world level, and their players could be denied the opportunity to represent their national teams.”

The Super League letter says those statements: “Compel us to take protective steps to secure ourselves against such an adverse reaction, which would not only jeopardize the funding commitment under the (JP Morgan financial) Grant but, significantly, would be unlawful.

“For this reason, SLCo (Super League Company) has filed a motion before the relevant courts in order to ensure the seamless establishment and operation of the competition in accordance with applicable laws.”