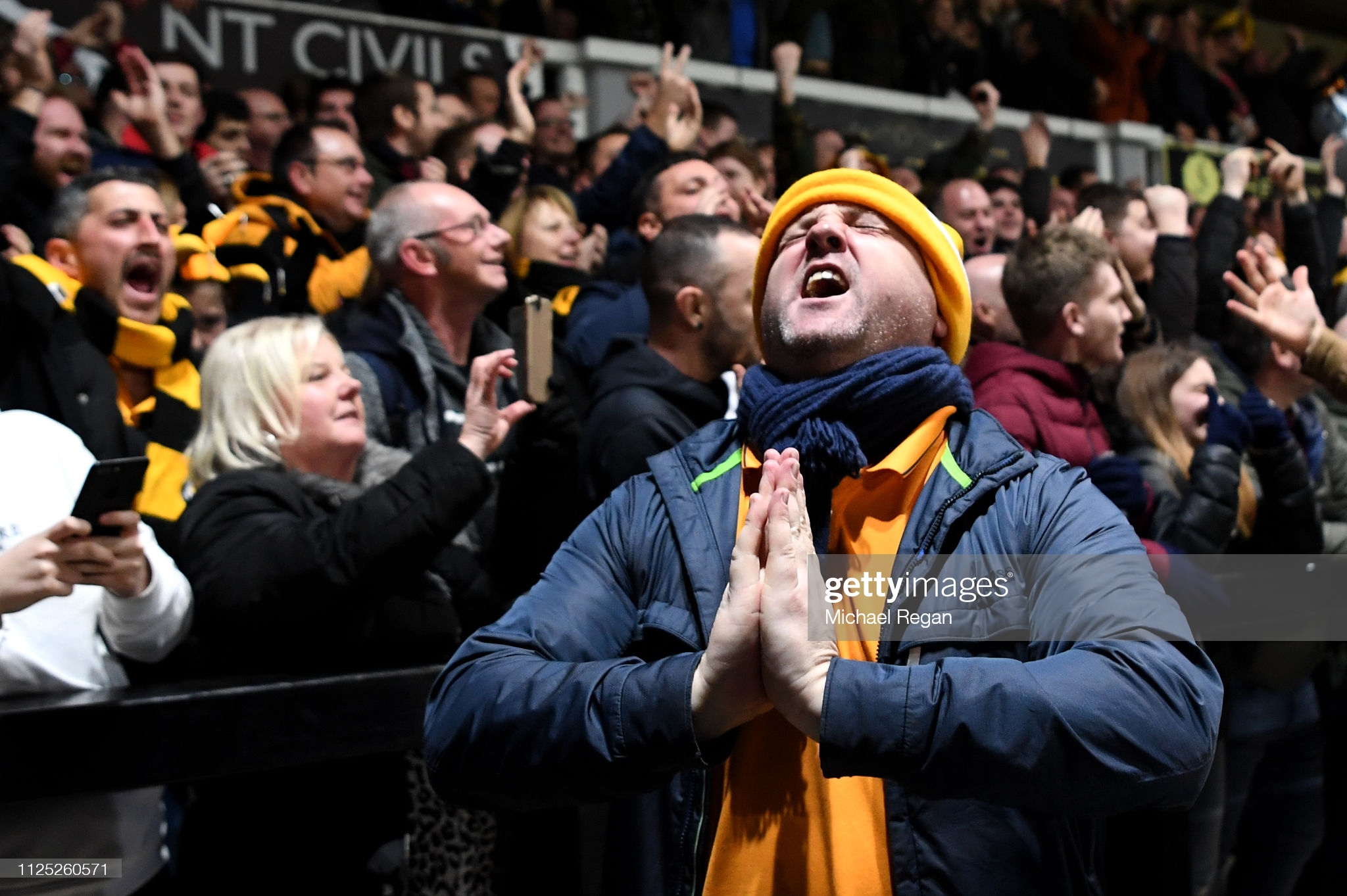 Swansea City and Newport County will be playing their home play-off matches in front of fans for the first time this season.

The move has been confirmed by the Welsh Government who have given the green light for both clubs’ ties to be played in front of supporters as pilot events as part of the easing of Covid-19 restrictions.

The go-ahead means both Welsh clubs will not be disadvantaged as they might have been after English clubs were given the okay to allow a limited number of fans back for their home ties.

It means that for the first time in 14 months some fans will get to watch Newport at home to Forest Green Rovers in their League Two play-off first leg home tie on May 18.

That will be followed by a restricted capacity to see Swansea play Barnsley in their return home leg of the Championship play-off semi-final against Barnsley on May 22.

After that, some fans will be able to watch Wales take on Albania in a friendly before the Euro finals at the Cardiff City Stadium on June 5 and also Glamorgan’s home match against Lancashire on June 3 to 6.

Registered participants will also be allowed to take part in the Fishguard Triathlon on June 11 and 12.

A total of 4,000 fans will be allowed to watch the Wales game and up to 1,000 can attend the Glamorgan match.

But the number of fans allowed in to watch the play-off games has yet to be specified, although it’s likely to be capped at 4,000 at the Liberty Stadium if the rules match up with those in England.

First Minister Mark Drakeford, said: “It’s been a long and difficult 18 months for the events industry in Wales – for event owners, those who depend on the sector for the work – and for those who long to see the return of live events to Wales.

“As we look at lifting the coronavirus restrictions in Wales we have worked closely with event organisers to establish a list of pilot test events which take in a range of different locations and types of event.

“This work is bringing us a step closer to a return to events in Wales, I’d like to thank these event owners and Local Authorities and Health Boards for their commitment in working with us and wish them well over the summer.

“These events are very different in nature and location but access of attendees – whether participants or spectators – is strictly controlled by the organisers and agreed in advance.”

The Premier League pushed its penultimate round of matches back to May 18 and 19 so that every club would be able to play one game in front of supporters before the end of the season on May 23.

Clubs in Wales, unlike their English counterparts in the EFL, have been unable to welcome fans back to their stadiums during the 2020/21 season.

The Welsh Government did not allow fans to return in December, when supporters were permitted to attend games in limited numbers in England.