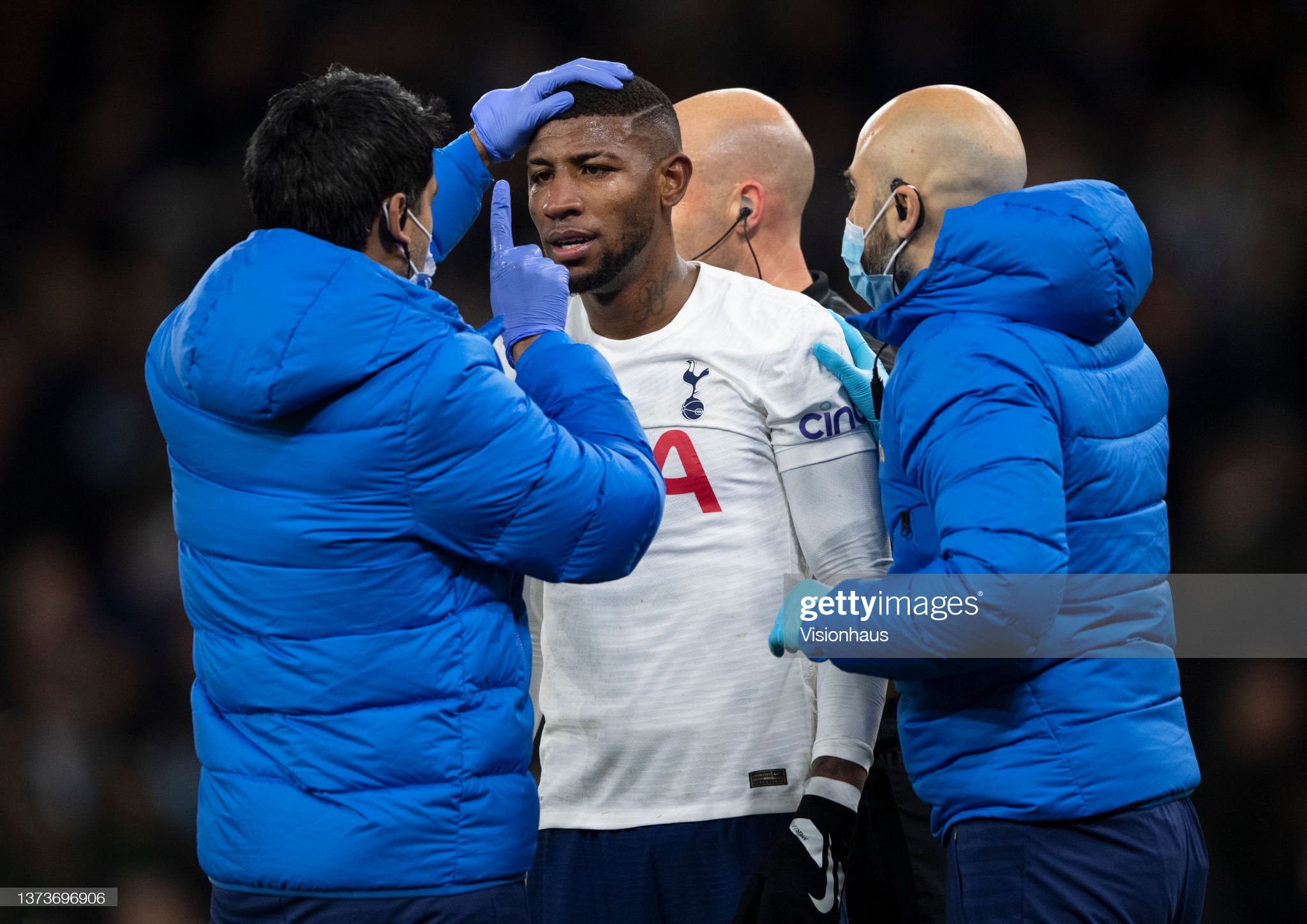 Does Sport deal with Concussion in the right way? Pic: Visionhaus/Getty Images.

Almost two-thirds of football and rugby fans believe the sports they follow are doing enough – or even too much – to manage the risks of concussion, despite campaigners calling for more to be done.

A survey conducted by Ipsos last month found 63 per cent of football fans and 64 per cent of rugby fans felt their sports were either doing the right amount to prevent brain injury, or had even gone a little or much too far (18 per cent in both sports).

The view among the majority of fans that the sports are on top of the issue contrasts with the calls from academics, players’ groups and the families of those affected by neurodegenerative disease for the football and rugby authorities to take more decisive action.

Football’s concussion protocols have been described as “a shambles” by Professor Willie Stewart.

He led the FIELD Study, which in 2019 found that footballers were three and a half times more likely to die of neurodegenerative disease than age-matched members of the population.

It isn't difficult. Bring in *temporary* concussion subs. Let the players be taken away from the pitch and assessed thoroughly before allowing them to come back on. Football is still in the dark ages when it comes to its approach to head injuries

Since then, the English Football Association has introduced guideline limits on the amount of heading done in training at all levels of the game, from children’s grassroots football right up to the professional level.

Football’s lawmaking body, the International Football Association Board (IFAB) has commissioned trials of additional, permanent concussion substitutes in leagues around the world which are set to continue in the 2022-23 season.

The intention of the trials is to avoid medical or coaching staff taking a chance on a player who is suspected of having suffered a concussion, or be in the position of being forced to keep a player on because the regular substitutes have all been used.

Players’ unions, including the Professional Footballers’ Association, along with brain injury charity Headway and campaigners such as Dawn Astle are adamant that temporary concussion substitutes should be trialled as well. They see temporary substitutes as a better option and believe they allow for a longer assessment period off the pitch.

The Ipsos survey featured 2,051 respondents overall, 921 of whom described themselves as football fans. Of that group, 28 per cent said current measures in the sport did not go quite, or nearly, far enough.

Head for Change has a goal.

Will you #BePartOfTheSolution to help create a safe space for rugby and football players, past, present and future that suffer from sports-related brain injuries and connect with the best brains in science and research to make positive change? pic.twitter.com/GgBaN6T3kw

Sixty four per cent of rugby union fans in the survey – a group of 519 – believe at least the right amount is being done to prevent concussions in the sport.

However, the sport’s return to play protocols – which can allow a player to return to action in as little as six days after a concussion – have been criticised by campaign group Progressive Rugby.

The group points to a recent scientific study which showed that damage to the brain of male and female players who had suffered a concussion but passed the conventional tests was still present two weeks after the injury.

“Speak your truth quietly and clearly and respectfully, and let people know you are not against rugby, you just want to improve the quality of life for your fellow human beings. That is what this is all about.”

A group of former players including former England international and World Cup winner Steve Thompson have launched a legal action against the game’s authorities.

Members of the group – including Thompson – have been diagnosed with early onset dementia and argue that the sport did not do enough to prevent them from repeated exposure to head injuries.

The percentage of rugby fans who feel the sport is not doing enough is 29 per cent.