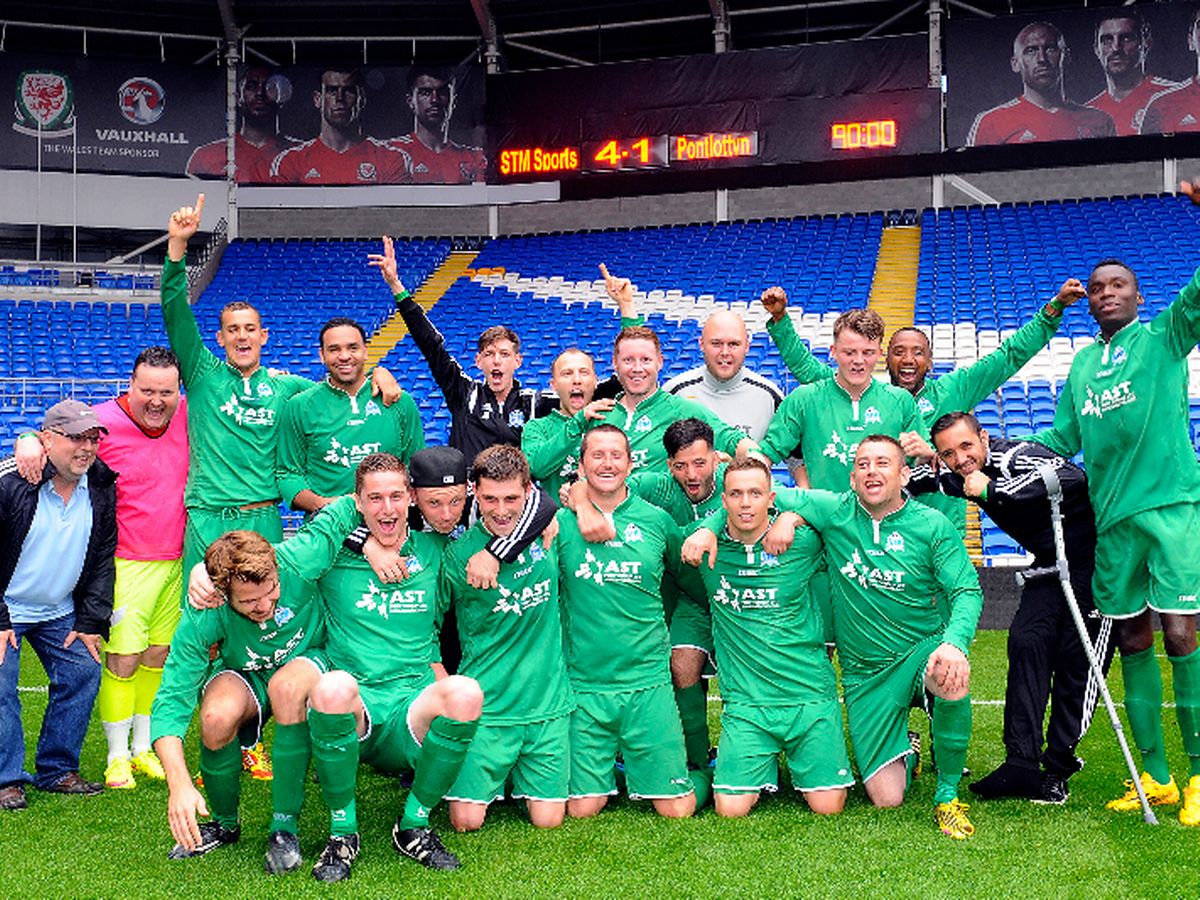 STM Sports climbed through the divisions and once reached the Welsh League Cup final.

The Football Association of Wales have unveiled their rebranding for its new Tier 3 structure for Welsh football – but are already minus one club.

Last season’s Nathaniel MG Cup runners-up STM Sports will not be among those competing after announcing they would be withdrawing from the league with immediate effect and will no longer be operational.

The club – based in St. Mellons, Cardiff – were relegated from Cymru South last season after failing to meet ground requirements needed to achieve a Tier 2 licence, despite finishing sixth in the table.

A club statement read: “It is with deep regret that we inform our friends, supporters and the wider community that we have no option but to withdraw from the new Tier 3 and close the club with immediate effect.

“Over our short but successful existence we have always fought with our hearts both on and off the field. but unfortunately this last fight was one we could not win.”

Their League Cup final defeat to Connah’s Quay was the pinnacle of the club’s 14-year history in which they climbed from the ninth-tier Cardiff Combination second division to playing in a national cup final on live TV.

In a parting short, the club warned that they believed other clubs could also suffer the same fate.

“There are a number of factors that have made us take this heart-breaking decision, the details of which are not for social media. However, it is our opinion that we will not be the last casualty as Welsh football becomes more elitist and the pressures put on clubs becomes greater, both from authorities and financially,” the statement read.

The vacancy created by STM Sports’ exit from the league will force the Ardal League to consider its next steps.

Initially, 64 clubs were selected from a list of 75 applying clubs and divided into four geographical divisions.

The FAW must now consider whether to omit one of the clubs who originally missed out on an invitation, or to run the Ardal SW with only 15 teams next season.

We would like to thank everybody for the kind messages we have received following our withdrawl from Tier 3 that was announced today. There are just too many to reply to individually but we thank you all. It had been a very difficult time and very sad to have to end it this way.