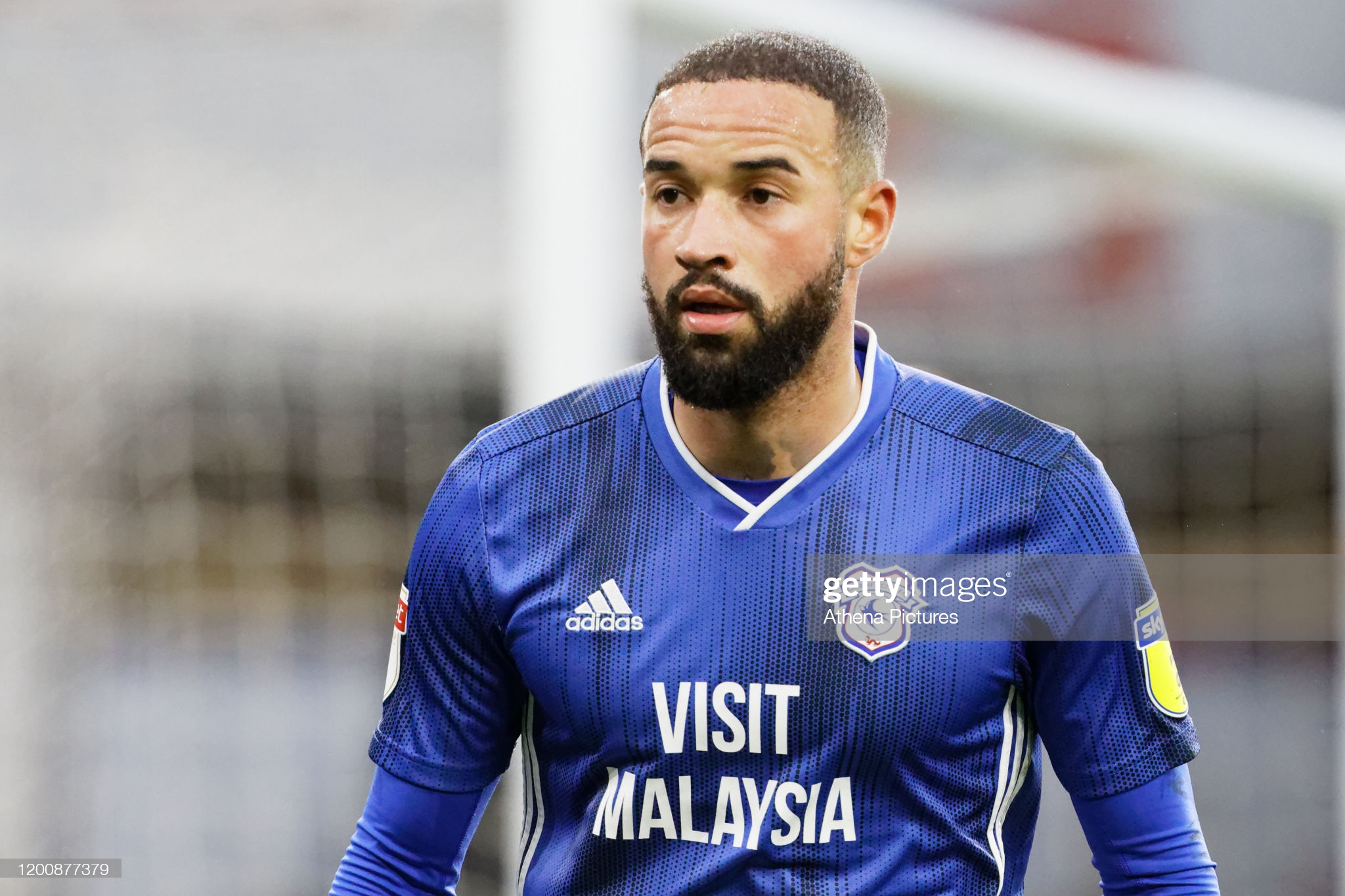 The former Swansea City and Cardiff City full-back became a free agent when he was released by the Bluebirds last summer.

He looked close to signing for their Championship rivals Sheffield Wednesday last month, but the Owls eventually opted not to pursue a deal.

Now, Richards – who is still only 29 but who has suffered a succession of injury problems – has chosen to kickstart his career in the domestic league.

The defender, who last played for Cardiff 13 months ago, could now make his debut against Aberystwyth next weekend.

Richard played 57 times for Cardiff over four years after a spell at Fulham following his time with Swansea.

He also won 14 caps for Wales and was a member of Chris Coleman’s squad that reached the semi-finals of Euro 2016.

Haverfordwest chairman Rob Edwards said: “We are absolutely delighted to complete the signing of Jazz.

“He is a true professional who has played at the highest level for club and country. His ability, experience and knowledge of the game will be a huge asset for the rest of the season and will no doubt raise the levels of those around him too.”