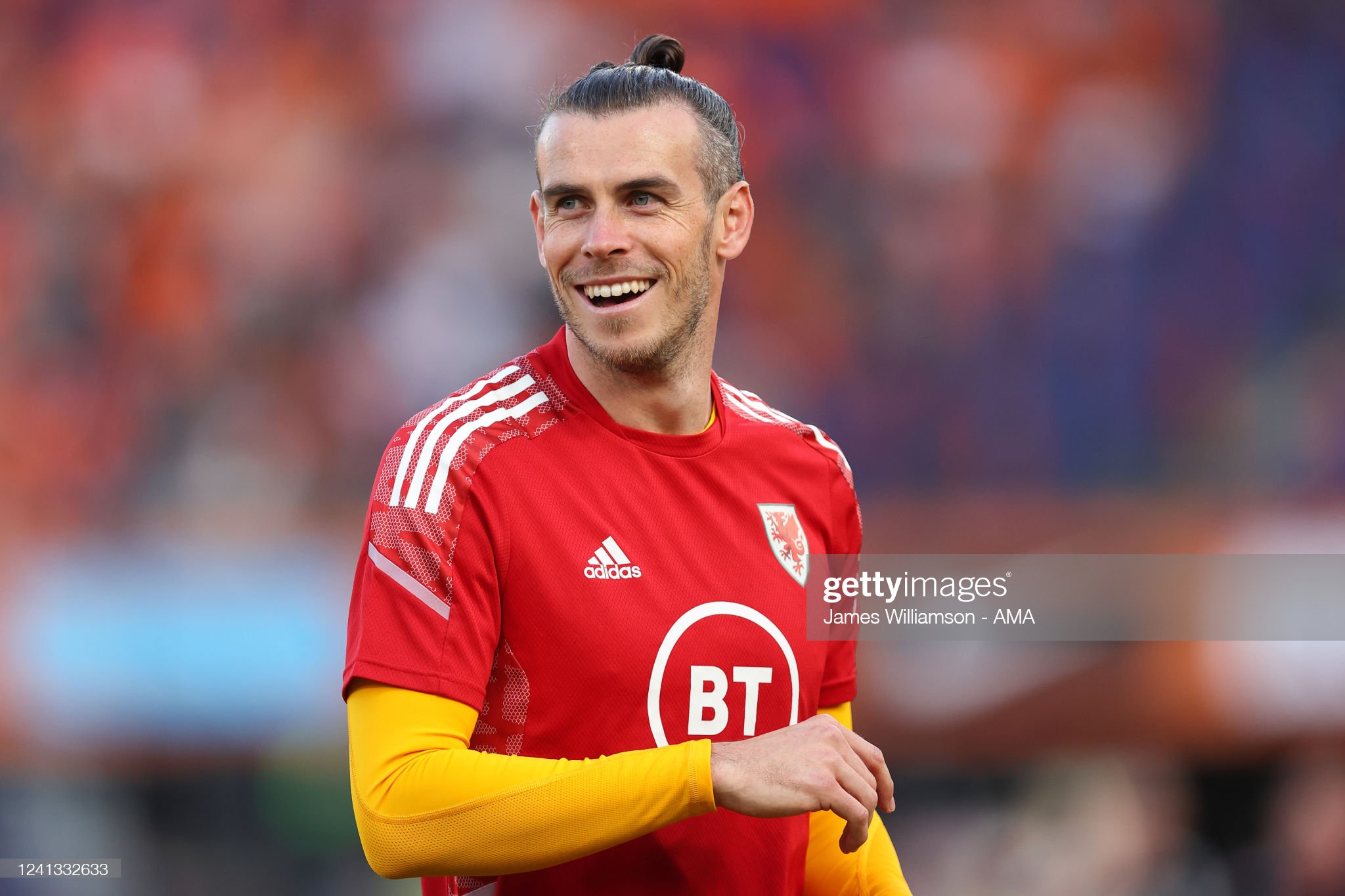 Gareth Bale has excited Cardiff fans by visiting the Sky Bet Championship club’s Vale of Glamorgan base on their first day of pre-season training.

Bale has been linked with a move to his hometown club following the end of his nine-year stay at Real Madrid.

The five-time Champions League winner is a free agent and looking for a new club ahead of playing for Wales at the World Cup in Qatar in November.

Bale, 32, has several options on the table with MLS teams in the United States, former club Tottenham and wealthy Newcastle all having been suggested as possible destinations.

But Bale fuelled speculation that he might prefer being closer to home by saying the standard of football he plays before the World Cup will not be a determining factor in his decision.

Gareth Bale visited Cardiff City's training base and spoke to their manager about a move today, according to Wales Online 👀 pic.twitter.com/xlroG5WGco

Speaking while on international duty with Wales last week, Bale said: “I don’t really know if the standard makes too much of a difference. A football game is a football game.

“I feel like I’ll never really lose my quality on the ball. I guess it’s a conversation to be had.

“I need time to think what’s the best move for me, my family, my kids, and hopefully we’ll sort that over the summer. I have options.”

Bale would obviously have to take a huge pay cut – the Wales captain reportedly earned a £600,000 per week at Real – to sign for Cardiff.

A decision is expected in the coming days.

But his agent Jonathan Barnett said in a recent interview that “what Gareth does next is not about money”, with Bale’s primary focus on what is best for him playing-wise before leading Wales in their first World Cup since 1958.

The sight of Bale at Cardiff’s training ground on Wednesday led some fans to believe that he was about to sign for the Bluebirds and complete one of the most remarkable transfers in Welsh football history.

But Cardiff share the facilities with the Football Association of Wales’ medical staff, and the PA news agency understands that Bale was there to undertake some physio work.

A conversation Bale had with Cardiff manager Steve Morison was described as “informal” – and the ball remains very much in the player’s court over where he goes next.