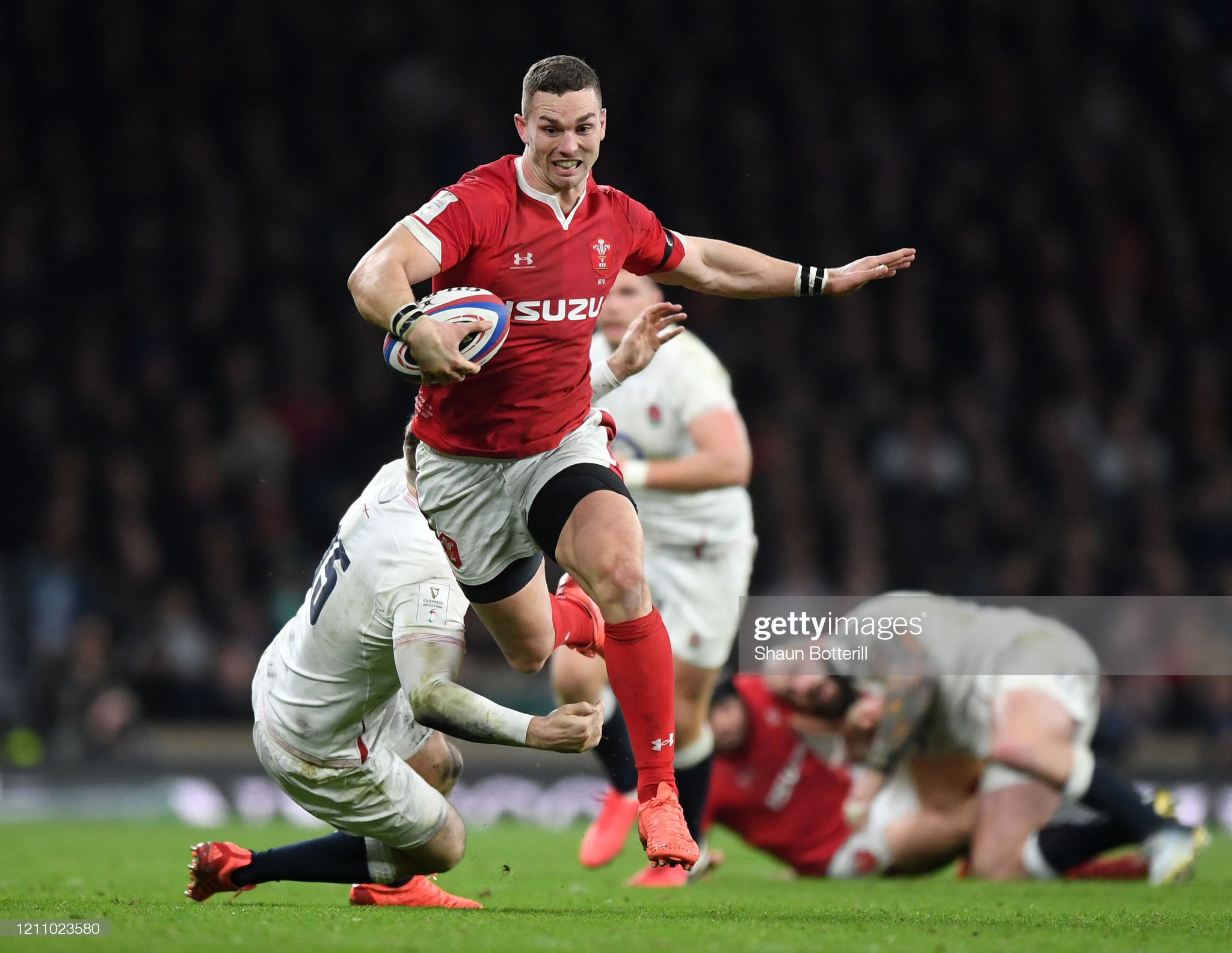 Wayne Pivac has praised George North’s attitude and appetite as he prepares to win his 100th Wales cap and become a rugby union record-breaker.

North will reach a century in Saturday’s Guinness Six Nations clash against England at the Principality Stadium.

And at 28 years and 320 days, he will eclipse Australia captain Michael Hooper by four weeks as the youngest player to clock up 100 appearances for their country.

“A lot of that was done under Warren (Pivac’s Wales head coach predecessor Warren Gatland), and what he has done in the past has been well-documented,” Pivac said.

“He is still highly-motivated and wants to play for Wales well past 100 games. I am sure he is going to do that with the attitude he is showing at the moment and the form he will bring to the 13 jersey.”

Alun Wyn Jones holds the Wales cap record on 145 Test appearances, and Pivac added: “He (North) is certainly the one that is going to challenge that number if he stays fit and his form continues to hold.

“The big fella is very keen to keep pulling the jersey on. He has still got that appetite that he had as a youngster.

Halfpenny failed a head injury assessment against Scotland 12 days ago after going off just before half-time, and Pivac has made five changes and one positional switch from the side that won 25-24 at Murrayfield.

It will be Navidi’s first Wales start since the Six Nations game against England at Twickenham almost a year ago, while Hardy has not previously featured in the tournament.

Victory for Wales over England would clinch the Triple Crown and keep Pivac’s team firmly on a Six Nations title course heading into appointments with Italy and France next month.

But he expects a fierce challenge from Eddie Jones’ England, whose own title chances will suffer terminal damage if they lose in Cardiff.

“Having dropped the first game (against Scotland), that makes them even more dangerous because the pressure comes on in this particular match,” Pivac said.

“They won the Autumn Nations Cup, they have a proven history in recent Six Nations. From our point of view, they are the team to beat.

Super proud of my son-in-law @George_North who will gain his 100th cap on Saturday, so imagine how proud @north_jan & @papa_north must be feeling! More importantly than sport though is that George is a loving husband to @BecksNorth & a great father for Jac.

“I think we are going to need to perform well over 80 minutes to have a chance to get a result. If we have a first 25 minutes like we did in Scotland, we could be out of the game.

“We are well aware of the threat England pose. They’ve got pedigree in this competition.”

Among a number of fascinating individual battles will be the one between Gloucester team-mates and rival wings Louis Rees-Zammit and Jonny May.

Wales newcomer Rees-Zammit, 20, has scored three tries in the current Six Nations, earning himself an army of new admirers.

Pivac added: “I am probably going to embarrass some family members, but I’ve got twin 14-year-old step-daughters and they are after an autograph and photograph when we get out of Covid.

“He (Rees-Zammit) seems to be a sensation with the youngsters – and a few of the grandmothers – from what I gather.

“He has taken on board all the advice that has been given to him from different coaches within the group. He has worked hard at his game and he’s forced his way into this team.”