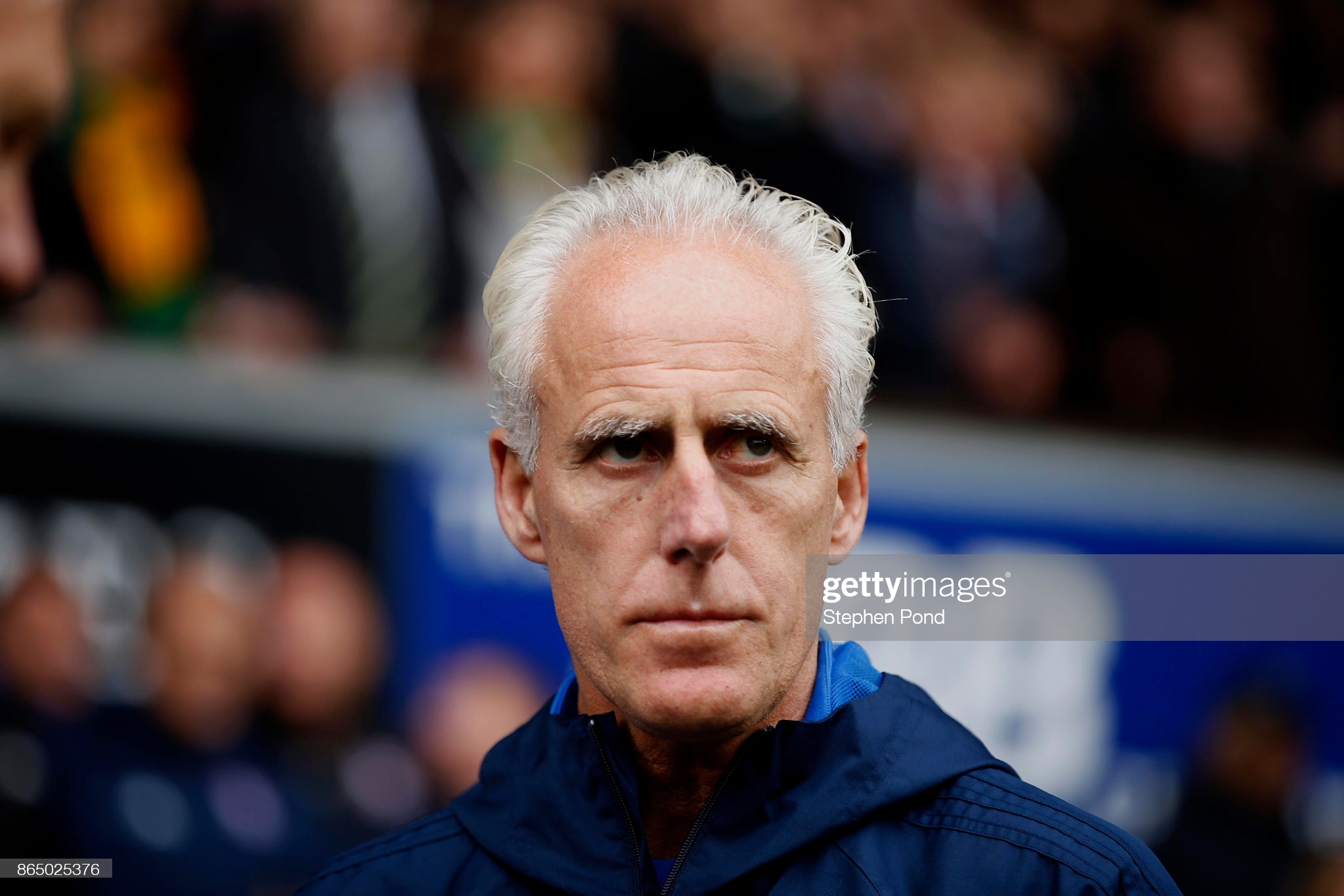 Simplicity has been the key to Cardiff City’s revival under Mick McCarthy, according to Wales midfielder Will Vaulks.

The Bluebirds will be seeking a seventh consecutive victory when they go to Middlesbrough on Saturday and a meeting with former manager Neil Warnock.

When McCarthy replaced Neil Harris, they were 15th in the table and 13 points adrift of sixth place. After taking 20 points from a maximum possible 24, Cardiff now occupy that final play-off position and are 11 points behind the automatic places with 14 matches still to go.

Vaulks – who has played in all eight games under McCarthy – says the start of the Yorkshireman’s reign epitomised what has followed.

The messages have been short, sharp and clearly delivered, the roles and requirements, clear.

“From day one, there was no big, long speech,” says Vaulks.

“There was no long meeting. Some managers come in and tell you at how things will be with a big discussion. It wasn’t like that.

“It was just, ‘listen. I’m here to try and improve you. I know how good you are as players. I want to get the best out of you. That’s it. Let’s get on the training pitch.

“It was like, 30 seconds of introduction and let’s get on the pitch and improve. I guess that’s the stage we were at and why he was appointed.”

When McCarthy arrived, Cardiff were nine points above the relegation zone. Had they lost at Barnsley in his first game – where they went 2-0 down – the last month may have been a different story, a point the former Republic of Ireland manager has been quick to point out.

But the belief gained from gaining a 2-2 draw has gathered momentum, allied, says Vaulks, to some tactical tweaks along the way.

“We are playing 3-5-2, with three centre-halves and two wing-backs,” says Vaulks. “It’s five at the back, or three at the back, however you want to look at it.

“It’s a big change. But there aren’t loads of other changes. When you’re playing, Saturday, Tuesday, Saturday, Wednesday, there isn’t going to be that much time for tactical and technical work on the training field.

“I don’t want to give everything away but second balls are so important so there have been tweaks about how to win those when players are running and in certain positions.

“So, there are things that we have done. We haven’t just changed shape and said, ‘go and play.’ There’s more to it than that. “

Another victory on Saturday would be Cardiff’s ninth away win of the season. Only leaders Norwich City have managed more.

That kind of return is more the type of form Vaulks believes should have the expectation this season after reaching the play-offs last time around.

“It did hurt, where we were, because there are players here who are comfortable at higher levels of football and players who wanted to be doing better than that.

“Individual errors were costing us and costing the last manager . We are not getting carried away and there’s no disrespect to anyone else, but we feel that as players and as a club we should be up there.

“We have no divine right to be up there – as was shown by those first however many games – but the gaffer came in and showed there is no right to be where you should be.

“You have to fight for it. It does feel nice now to be in and around it but we won’t be resting on our laurels, that’s for sure.

“I think that sometimes people don’t think we care. Or, that we just pick up a wage packet or whatever. Footballers sometimes get a bad press.

“But 99 per cent of us care so much about succeeding and getting to the level we think we can play at.

“That’s all we’re doing now – playing to the level we can do. We are getting back to where we should be.”