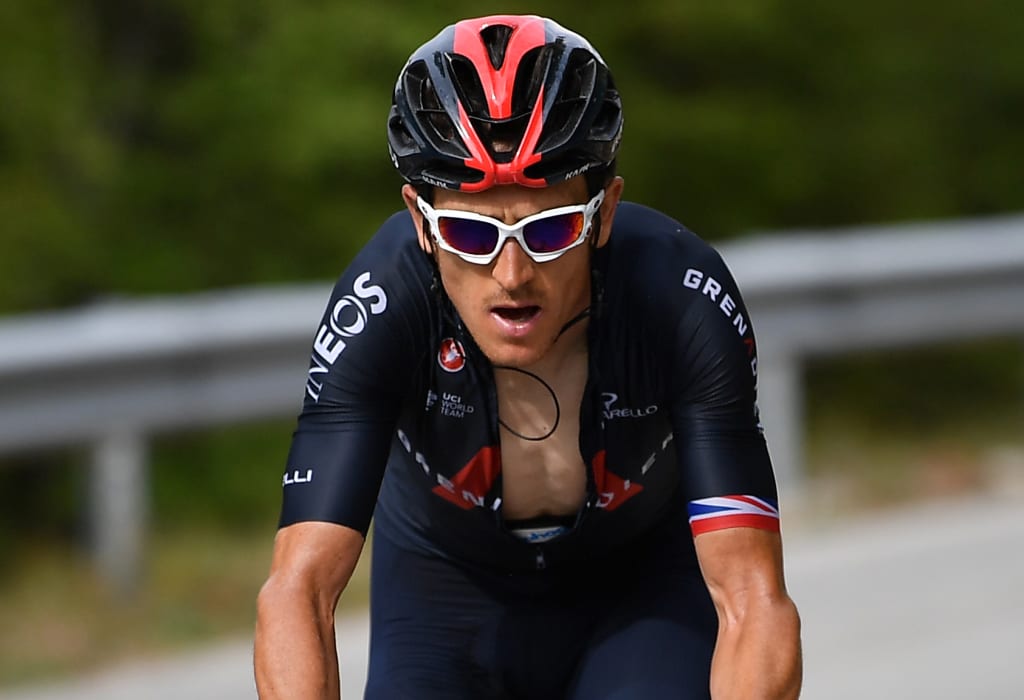 The Team Ineos rider will be joined in the British team by fellow Welsh rider Luke Rowe who will lead the road team for their race on September 27.

Thomas will be joined by Alex Dowsett, who finished in the top five in the event in Yorkshire last year, for the race against the clock on September 25.

The 34-year-old showed he is getting back to his best finishing second overall at the Tirreno-Adriatico where he was fourth fastest in the final stage time trial last Monday.

“Geraint is in good form, as proven by his second place finish on the General Classification at the Tirreno Adriatico,” said GB Cycling’s Performance Director Stephen Park.

“We have been working closely with Alex and his coaches over recent months to support his time trial ambitions, so I’m confident we will see some good results in that event.

“As we always do, we’ve seen Luke play a solid role as team captain during the Tour de France this year, and it’s been brilliant to see Hugh Carthy up there for his team on the mountain stages.

“I’m also pleased to see Tom Pidcock selected for the elite men’s race, having won this year’s Giro d’Italia Under 23. He’s a great talent, and a highlight this year was watching him finish in second place in the elite cyclo-cross world championships, so I’m looking forward to seeing him take on the elite men’s field out on the road.

“The way the race calendar is this year means we are missing some of our Grand Tour specialists in the road race as they prepare for the forthcoming Giro d’Italia and Vuelta a Espana, but regardless of that I believe we have a strong men’s team for both the road race and the time trial events and I know we will make the fans proud.

“We have consistently seen some fantastic results from British riders at the major road races over recent months, and I’m confident that success will translate across to the UCI Road World Championships.