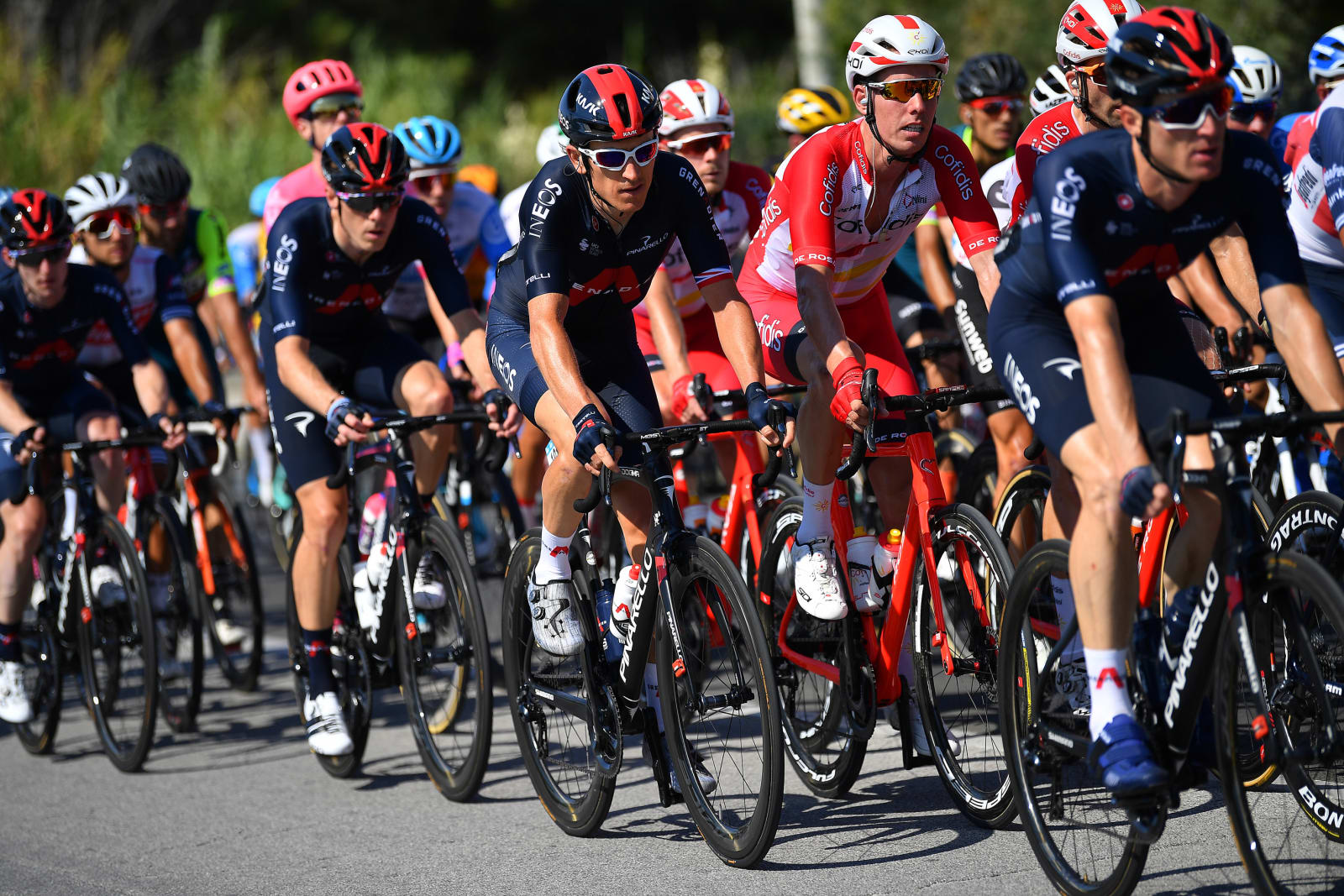 Geraint Thomas came safely through another sprint stage on the Tirreno-Adriatico race in Italy.

The Welsh ace crossed the line after the 201km from Camaiore to Follonica  in the same time as Germany’s Pascal Ackermann who won his second stage in a row.

Thomas is 22nd overall, 20 seconds down on Ackermann on the eight day race he is using as build-up to next month’s Giro d’Italia.

“I think all the time I was strong but missed a bit of luck and maybe wasn’t 100 per cent trusting my lead out guys because we never found this year,” Ackermann said. “Here we spoke before and we changed something and now I think we can see the difference.

“It was a different sprint. It was another long one for me because I was too early in the wind then I went back and said ok ‘just go and try to see how far you can go’ and I think it was the perfect length to the finish line.

“Now I have to recover a bit because I was sick last week and was just one time on my bike. I think now I need a rest and then I can try again on Saturday.”