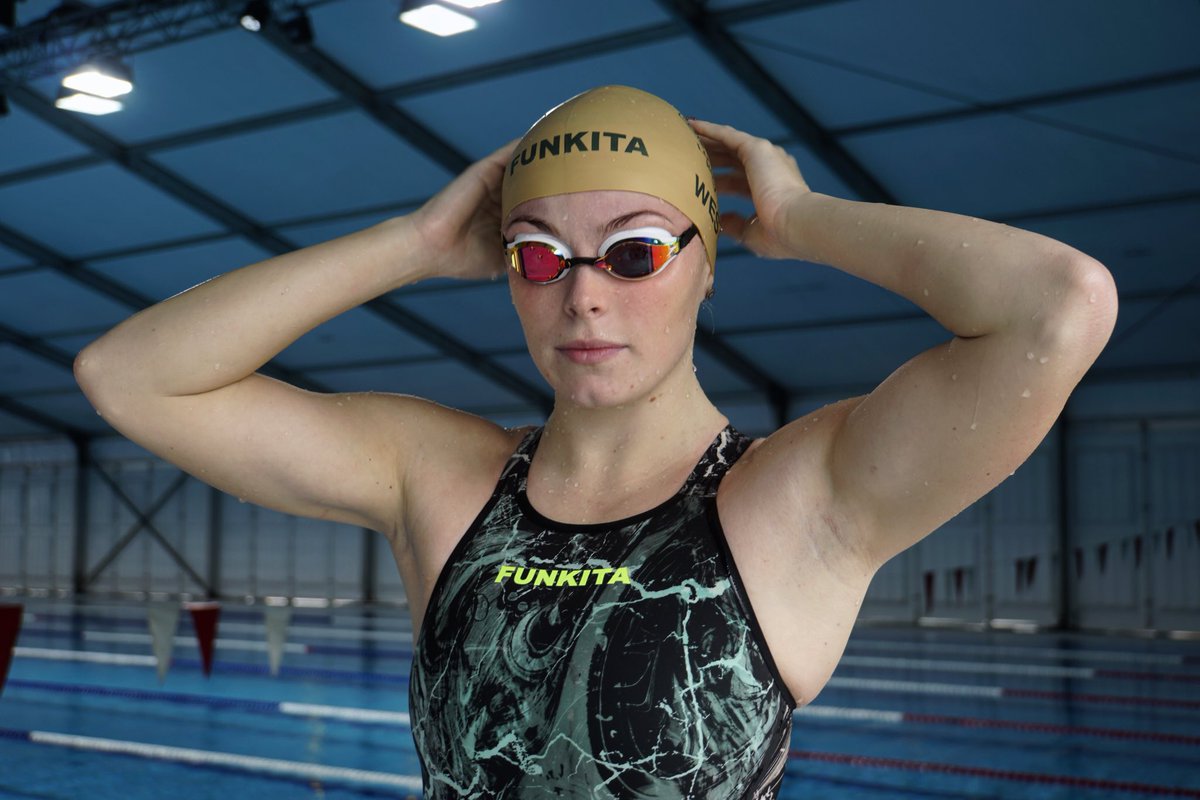 In the 200m free in Budapest fellow Welsh swimmer Kathryn Greenslade was seventh in 1:59.21 for Aqua Centurions.

The new-style ISL, in its second year but hit by the COVID-19 restrictions, is being held at Duna Arena.

Swimmers are staying on Margaret Island, which is in the middle of the Danube river which runs through the city.

Many of the world’s best swimmers have returned to competition in Hungary for the first time since the coronavirus decimated the calendar.

Matt Richards is competing for the New York Breakers team while Georgia Davies is swimming for Energy Standard.