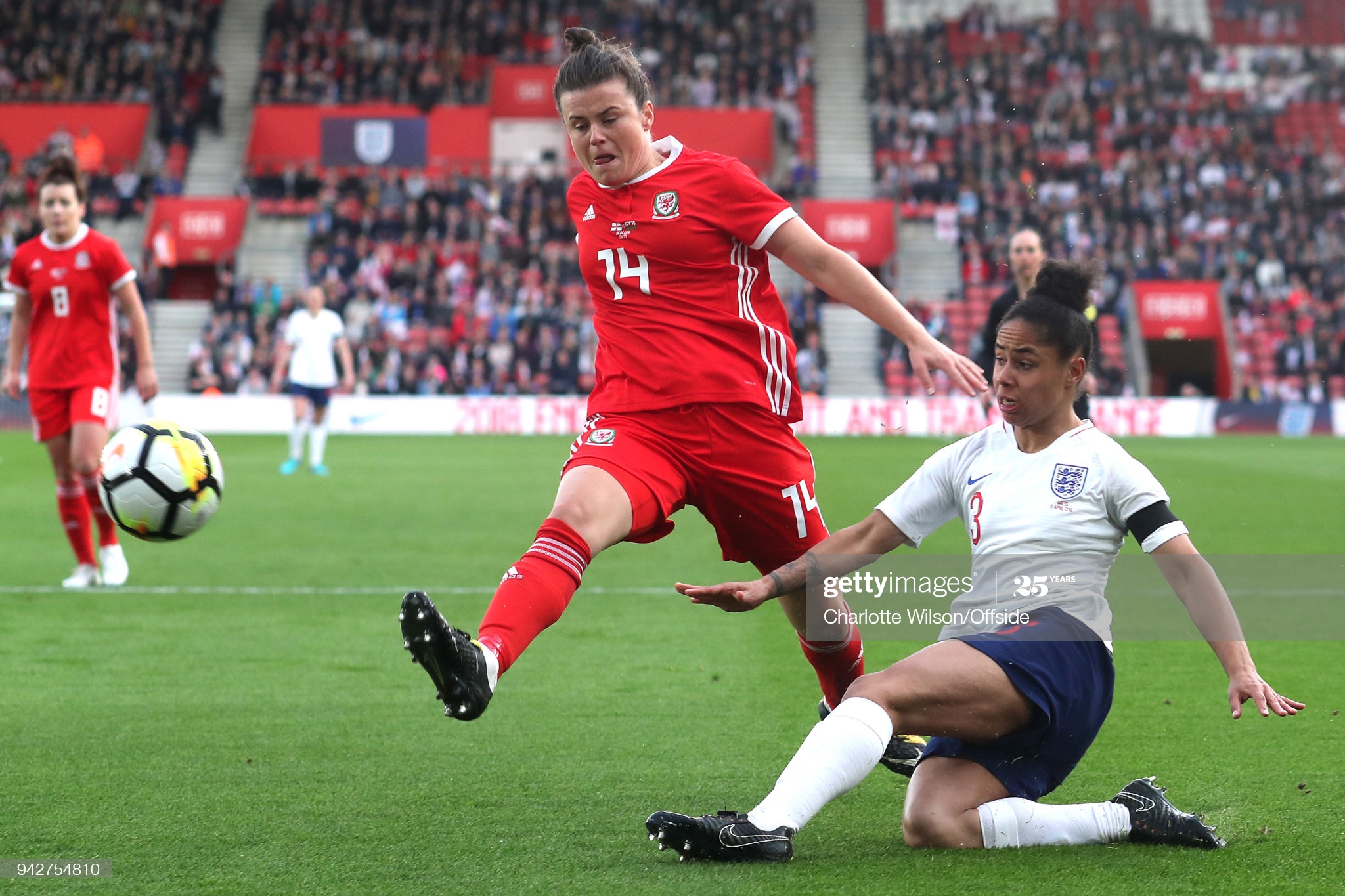 Midfielder Hayley Ladd says Wales are close to their pinnacle of qualifying for the European Championships finals.

Wales host the Faroe Islands in Newport on Thursday (22 October) before the visit of Norway to Cardiff five days later.

And after only missing out on a spot at the World Cup finals in the last qualifying game, Ladd says they are determined to take that next step.

“We’re in control of our position and we’re clear in what we want to achieve in reaching a major tournament.

“Everyone was so keen to get back playing football after lockdown, we had a few injuries so we used that time to get everyone fit again.

“We want to get to that major tournament so badly, and in the last couple of campaigns we’ve seen that it’s within our grasp.

“Without a doubt, you want to start the game brightly, and if you can get a goal early it settles everyone down, so it’s important to start well.

“We’ve come up with ways of keeping the vibe and good feeling around the camp good, the staff are good organising fun things to take our mind off the football as well.

“We just try and help the young players as much as we can, we remember what it was like to be that age and you’re in with the senior team.

“Everyone gets on so well and we all support each other, it’s a great environment to be a part of.”

Wales are second in Group C behind runaway leaders Norway who they narrowly lost to 1-0 in their last match.

Jayne Ludlow’s side could need a point against Norway to keep qualifying as runners-up in their own hands.

“We’re really excited,” she added. “We’ve played a few games in the campaign now and we’re at that point where it becomes really interesting with key games being played.

“It helps when you’re being pushed day in, day out, at club level. We’ve got a lot of players playing at that higher level now and that bodes well for this squad.