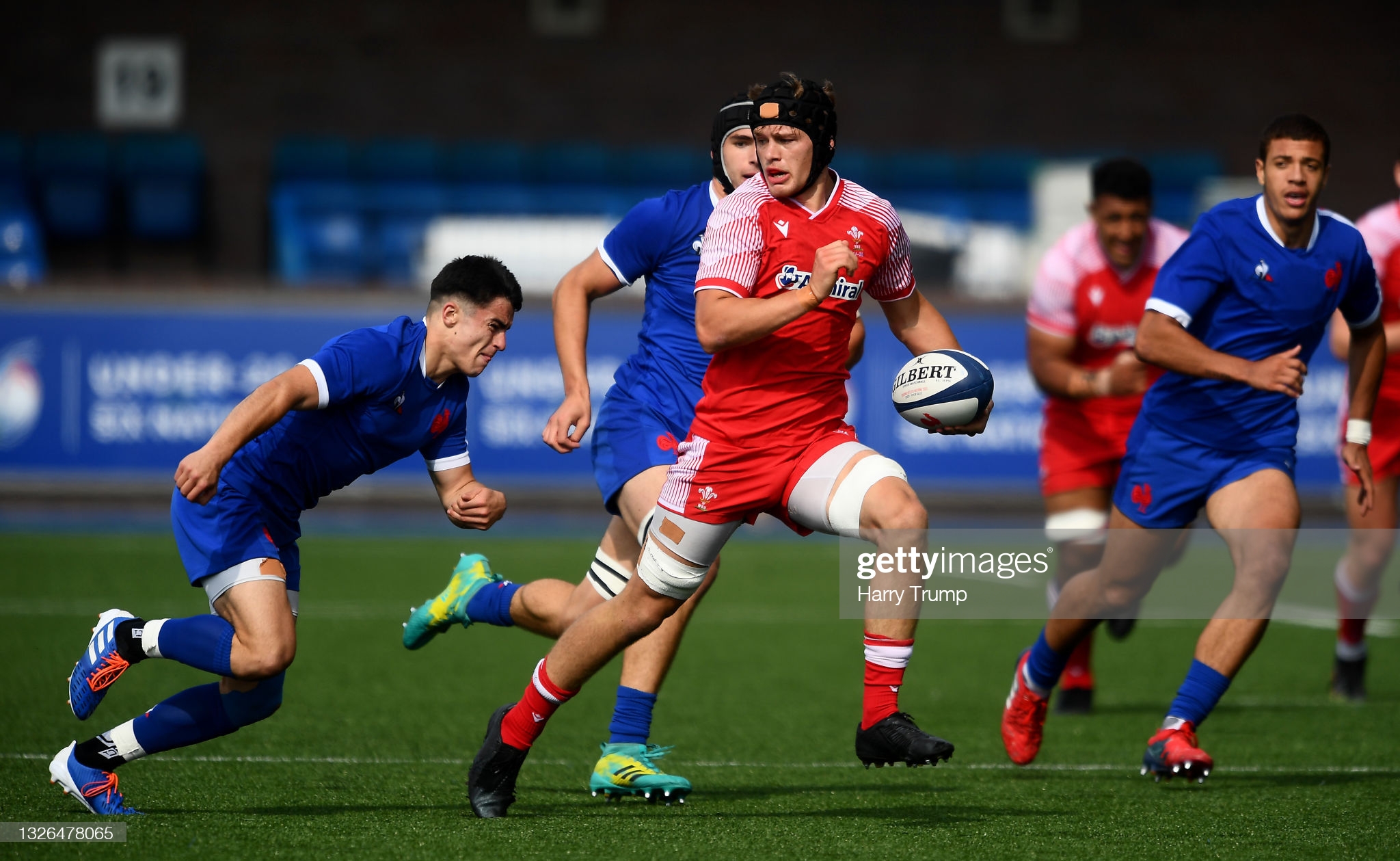 Ioan Cunningham will be looking to round off Wales’ U20 Six Nations campaign on a high note as they battle to avoid the wooden spoon against Scotland on Tuesday.

The championship has not gone Cunningham or Wales’ way and whilst they kicked off their tournament with an impressive win against Italy in round one, they were not able to keep their foot on the gas and lost their following three matches.

Scotland’s campaign has also proved a difficult one and they have yet to win any of their matches.

Cunningham has made seven changes to the side that lost to England as he looks to bookend the tournament with victories at the start and finish at Cardiff Arms Park.

Dan John and Theo Bevacqua have had concussion symptoms, so have been replaced by wing Carrick McDonough and prop Cameron Jones, respectively.

Elsewhere, Morgan Richards gets a first start at full-back in place of Jacob Beetham while in the pack Dafydd Jenkins replaces Joe Peard in the second row. Tristan Davies gets the nod at No. 8 ahead of Carwyn Tuipulotu.

“The boys have put in a lot of hard work over the last three and a half weeks, and it would be great for us to finish how we started with a win this Tuesday,” said Cunningham.

The former Scarlets coach is hoping to see an improved performance from their round four match against England where they were dominated, 45-3.

“There were a couple of key opportunities that we missed. Little things can punish you heavily at this level.

“Missing touch a couple of times, you don’t get a foothold in their half.

“England were fairly dominant, their metres made were high compared to ours.”

Cunningham was eager to laud his players for the effort and determination that they showed against England, particularly in defence.

“The possession in that first quarter was something like 64% to England and we were camped in our 22 and the boys dug in.

“Loads of heart, great scramble defence. That’s what this group has been about. They’re a very tight group and they work hard for each other.

“They deserve a good ending to this campaign.”

Wales will have to front up against Scotland who have looked very impressive at times. The head coach has been pleased with his squad and highlights the efforts of his players.

On Harri Williams, Cunningham thought that he “excelled in that first game against Italy.

“I also think Dafydd Jenkins has been one of our most consistent performers.

“His work rate is exceptional for a young lock, he’s given it all.

“Alex Mann, as a young leader, has been exceptional both on and off the field.

“Sam Costelow has stepped up as a senior player, he earns his 18th cap at U20s level.”

Whilst this year’s campaign has been a disappointment in terms of results, this tournament has been a valuable experience for the development of the players.

“It’s been a massive learning curve for them,” added Cunningham.

“A lot of these guys will go on to represent their regions.”

The Scotland U20 team prepare for their final #U20SixNations game against Wales at Cardiff Arms Park tomorrow. #AsOne pic.twitter.com/nDZm98bAgZ

Cunningham will be desperate to now finish on a high and secure the victory against the Scots.

“It’s the last game for both of us, everyone’s going to be up for it.

“They want to finish on a high as we do.

“They play a fast game, quite unstructured so it’s important that we stay in control and not try and chase the win too early.

“They’ve shown that if it does get unstructured and loose, they can cause a lot of problems for teams.”