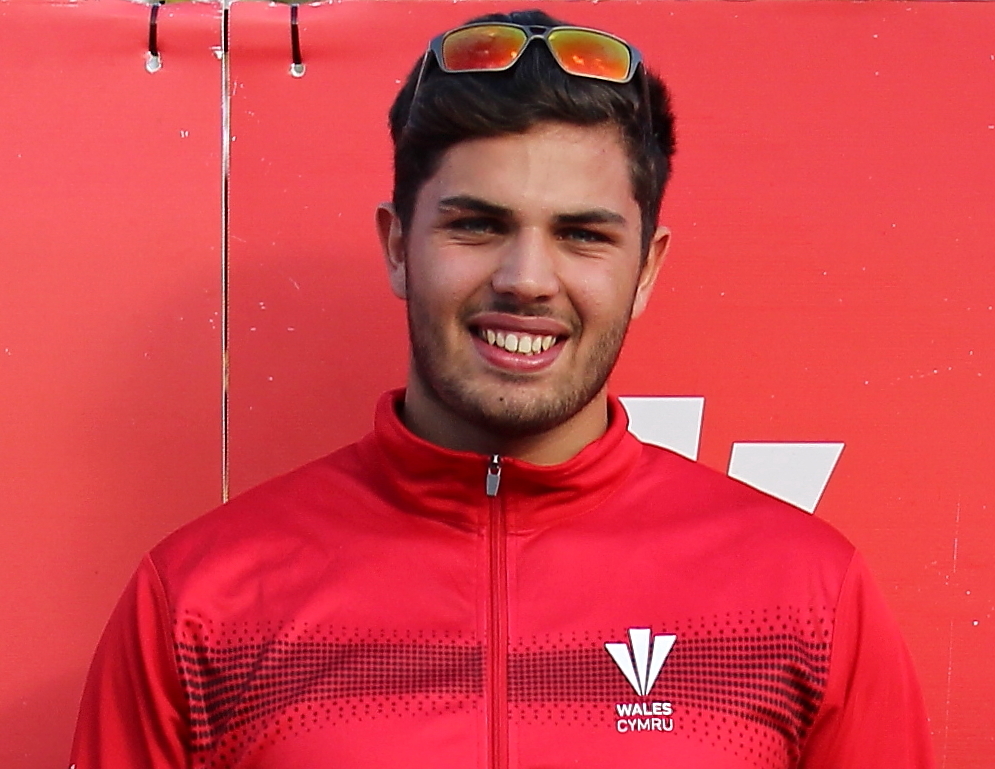 Pembrokeshire discus thrower James Tomlinson is racking up the Great Britain vests at a rare rate of knots.

Having been named yesterday morning in the GB squad for the European Under-20 Championships in Sweden, Tomlinson was named in a second GB team later in the day.

The 19-year-old was named in a 20-strong GB squad heading to the Mannheim Gala in Germany this weekend.

Tomlinson is no stranger to throwing in Germany having already been part of a GB team which travelled to the Halle Throws International earlier this month, where he registered a new PB of 60:24.

The 19-year-old has spoken of his love of competing in Germany and said: “It’s like the crème de la crème. Everybody wants to be there to throw.

“Everyone there knows what’s happening, it’s the energy from the crowd and stuff like that. It just pushes you. I threw my PB there. Good throws happen in Germany. They really do.”

Tomlinson will have one eye on the Welsh U20 discus record of 60.46m, which has been held by Olympian Brett Morse since 2008.

The event will be the perfect preparation for Tomlinson ahead of the European Under-20 Championships, which takes place in Sweden next month.

He was named in the first round of selections for those championships alongside fellow Welsh athletes Jeremiah Azu and Sarah Omoregie.

GB team leader Trevor Painter outlined the importance of the event in Germany as preparation for the under-20 championships: “The Mannheim Gala is a very important meeting for our age-group athletes.

“With the Under-20 Championships following shortly afterwards, it gives our athletes the perfect opportunity to get some important international competition under their belts.

“Mannheim is a key meeting for our relay teams in particular, allowing them to fine-tune their preparations, whilst for throwers and jumpers, it provides a good opportunity to back up their recent form in competitions.

“As the European Junior Championships get ever nearer, the meet will offer more vital international exposure to our athletes to test their metal against some of the best for their age in Europe.”

The full GB team for the Mannheim Gala can be found on the British Athletics Website.