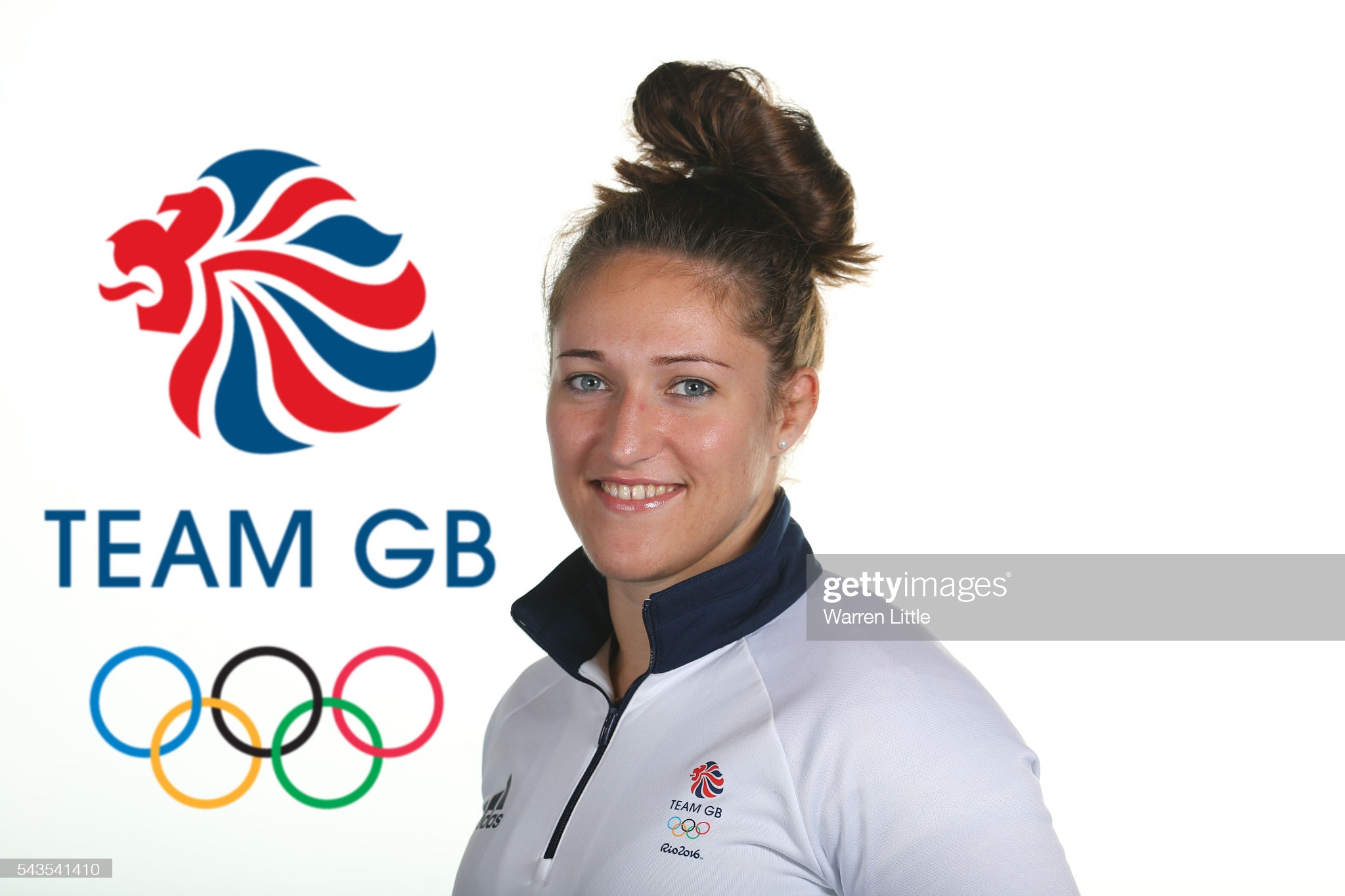 Welsh judo star Natalie Powell can’t wait for the Olympics to get started and has some big aspirations going into the Tokyo games.

This will be Powell’s second Olympic games after she previously got to the quarter-finals in 2016.

“I’m looking to be on the podium, I want a medal,” said a determined Powell.

“I feel on my best day if everything goes to plan I’m fully capable of achieving that.”

Due to her usual training centre being closed during the pandemic, Powell took the phrase working from home to a whole new level.

“It was different but it was really cool,” continued Powell.

“When we got put into lockdown, myself, my training partner and his girlfriend all decided to isolate together. We didn’t quite anticipate how long lockdown was going to be but we knew it was going to be a while.

“We got access to all the equipment so we were really lucky with that during lockdown. I was probably able to manage about 80% of my normal training.”

The Builth Wells-born athlete has a high seeding going into the games and has already faced many of the worlds best in previous competitions.

“I’m going in ranked as number five, I would say I’m definitely in with a good shout,” added Powell.

“I’ve beaten seven of the top eight ranked players but they have also beaten me so it’s important to not get complacent.

“I think third place is a genuine possibility for me.

“I think it’s important to be mentally prepared, If my head is in the right place that will allow me to bring all my intensity to the games and I will definitely be a contender.”

One of the biggest changes Powell is going to make going into this summer’s games is based around her use of social media.

“There’s a few things I learnt from last time, some of the team decided to come off social media but as it was my first Olympic games I didn’t as I wanted to enjoy all the hype but on reflection it probably added a lot more pressure so I’m really aware of that this time.

“I probably should have listened but this time my only focus is on my performance.“

The 30-year-old also said that the 12 month delay to the Olympics has been a help rather than a hindrance.

“Technically it was great, I was really able to focus and make some improvements which we probably wouldn’t have had the time to do if the Olympics took place last year as planned.

“Physically as well we have been able to make massive improvements and focus on some areas which were a weakness to me. Overall, I’ve been really pleased with how my preparation has gone.”

Powell has no concerns about travelling to Japan and is reassured by the plans that are in place.

“I am Really confident about how the IOC have handled the whole situation,” said Powell.

“It’s sad that we are going to be in a bubble but based on the ones I’ve been in so far they have ben run really well and we haven’t had any contact with the outside public so from what I’ve seen so far I’m confident it’s going to be safe for the athletes and the people of Japan.

“I just can’t wait to get out there.”