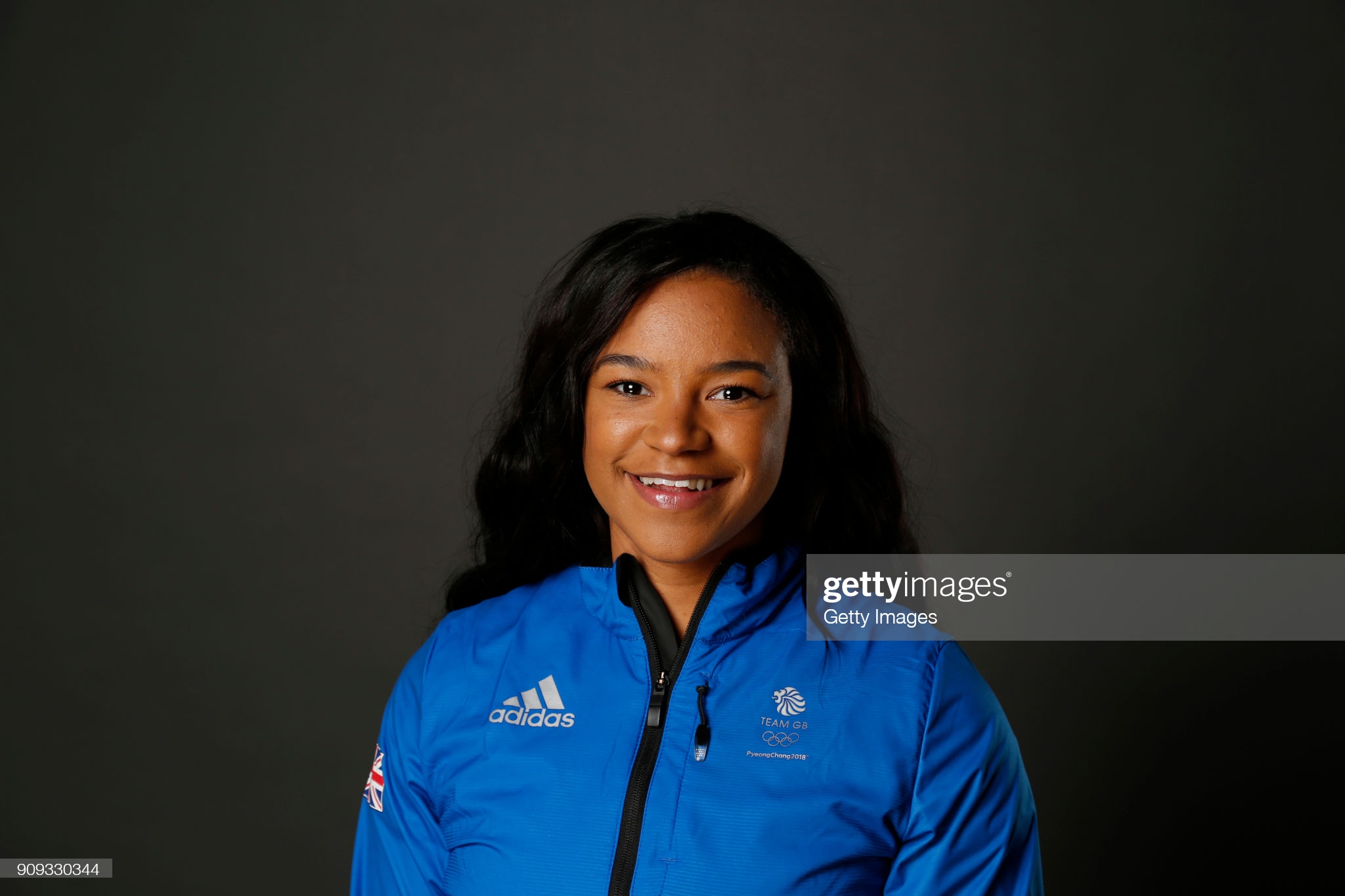 Moore was a key performer at the last Olympics in South Korea three years ago as she recorded the country’s best ever finish in the women’s bobsleigh alongside pilot Mica McNeill.

The pair placed eighth in PyeongChang but Moore then stepped away from the sport to begin an MSc in Sport Broadcasting and Media at Cardiff Met University.

The 28-year-old has since been involved in presenting, most notably with European Athletics at The Match meet between Europe and the USA in Minsk in 2019 and with the Football Association of Wales at Euro 2020.

But the versatile athlete made it clear when she made the switch from sport to studies that the move ‘doesn’t mean it’s the end for me in bobsleigh’ and she now has her sights set on making a second straight Olympics in seven months’ time.

“I was keen to stress back in 2018 that I wasn’t hanging up my ice spikes – it was just that I had really good opportunities to do things outside of sport. I’m really proud of what I’ve done outside of bobsleigh over the last few years but I love bobsleigh and I love a challenge,” said Moore, who won the Junior World Championships with McNeill in 2017 and has a highest World Cup finish of fifth in Whistler the same season.

“I’ve worked really hard on improving my speed, improving my strength and improving my mental strength while I’ve been away from the sport and that mental resilience is key to bobsleigh. I think I’m in a really good spot right now to push for a place at the Games.

“By no means I am thinking it will be an easy task, but I like pushing myself. Everything that I’ve done in my sporting career so far has been something of a crazy goal, but also an achievable one. I’m extremely determined and I know I’ve got the right work ethic to pull it off but I also know it will be a real challenge.

“There’s girls in the team who have been pushing really well and there’s girls who’ve been there for quite some time now but that’s healthy competition and I’m looking forward to giving it my best shot.

“If I can pull off an Olympic spot and maybe a sprint relay place at the Commonwealth Games with Wales as well, that would be a really nice year!”

Moore has been training at the push track at the team’s headquarters at the University of Bath for the past few weeks and has also linked up with McNeill and the rest of her squad in Durham this summer.

The 2014 Commonwealth Games sprinter took part in wider squad testing on Saturday and hopes to push for a place in the women’s team at the season opening World Cup race in Igls in mid-November.

The sliding season features eight World Cup races in total, before the team head to Beijing for the showpiece event of the year.

“Mica is a fantastic athlete and she has been missed these past few years so I’m very excited for her to be back involved!” said McNeill.

“We have kept in touch over the years and she’s always working hard in the gym and on the track, which is great to see. I’m excited to see how all my girls compare against each other in September.