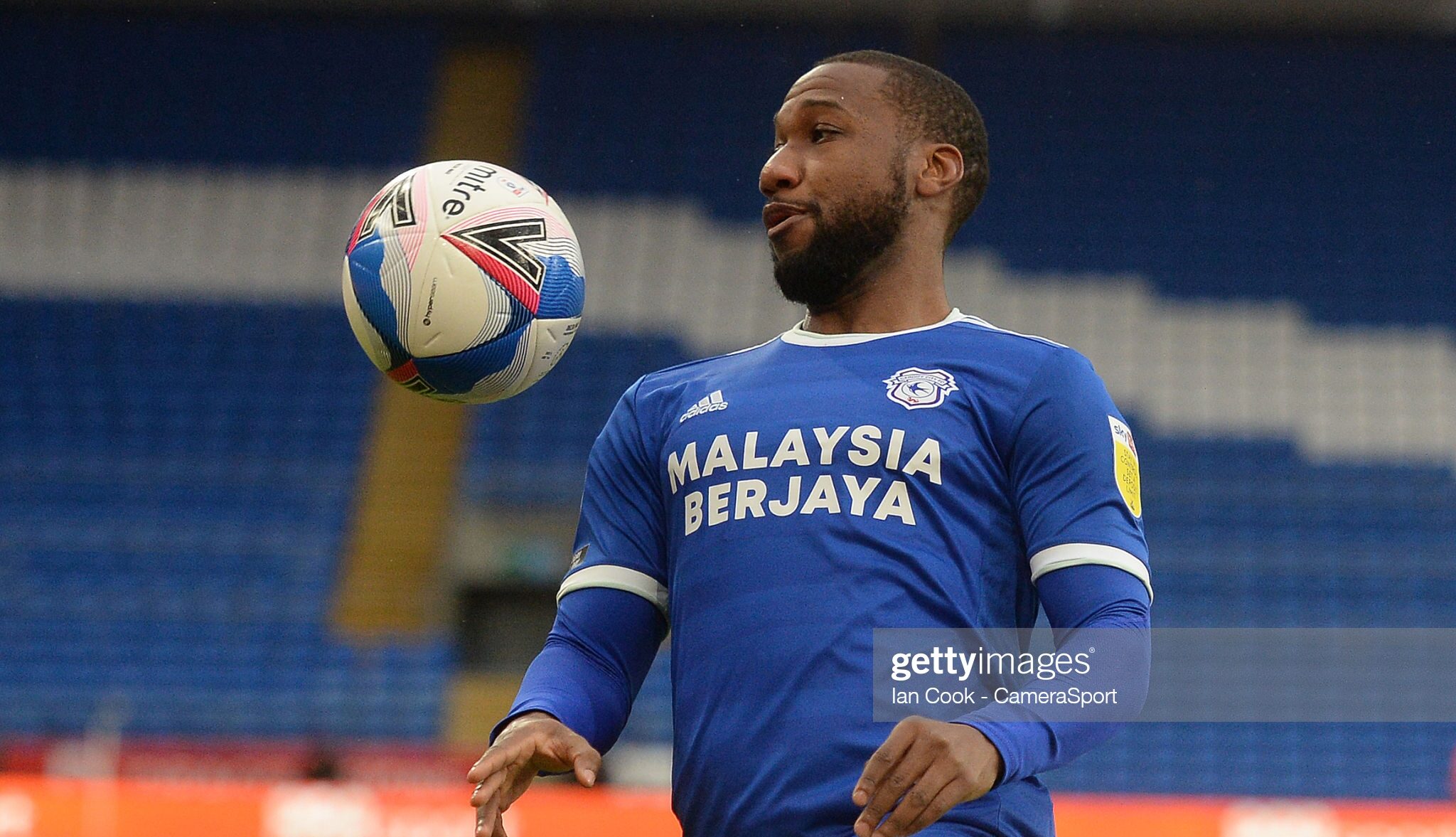 Junior Hoilett has admitted it was hard to leave Cardiff City this summer – and a bittersweet moment to score against his former club on Saturday.

The Reading attacker struck his first goal for the Royals since being shown the door in the summer by Cardiff, who felt he wasn’t worth a new contract.

Hoilett started Mick McCarthy’s first game in charge against Barnsley but was substituted after just 50 minutes and did play for the club again.

However, the 31-year-old Canadian international holds no grudges and reckons it was “just business” – as his goal condemned the Bluebirds to a fifth straight defeat.

“It was nothing personal – just professional – and that’s the game of football,” said Hoilett.

“It was hard to leave but I’ve moved on”, explains Hoilett, who was signed by Neil Warnock in 2016.

It was written in the stars that Junior Hoilett would score today. So predictable. Another defeat, another game without scoring. At least we didn’t let in 4 or 5 this week. #cardiffcity #CCFC #Bluebirds

“Of course, it was hard to leave a club where I spent many great years.

“I had a connection with the club and the fans and it was tough to leave, but that’s football.

“I had a great five years here and the club holds a special place in my heart. It always will do.

“To get my first Reading goal against Cardiff is a bittersweet moment but I just had to keep it professional and that’s what I did.”

Hoilett did not celebrate his first half strike, which showed the kind of composure that Cardiff simply no longer possess.

He is pleased with how he has settled in at Reading and is full of praise for his new manager Veljko Paunović.

“The manager has a good identity with the way he wants to play football.

“It suits me and I’m enjoying every minute of playing and training,” added Hoilett, who will now link up with Canada for three games in seven days against Mexico, Jamaica and Panama.