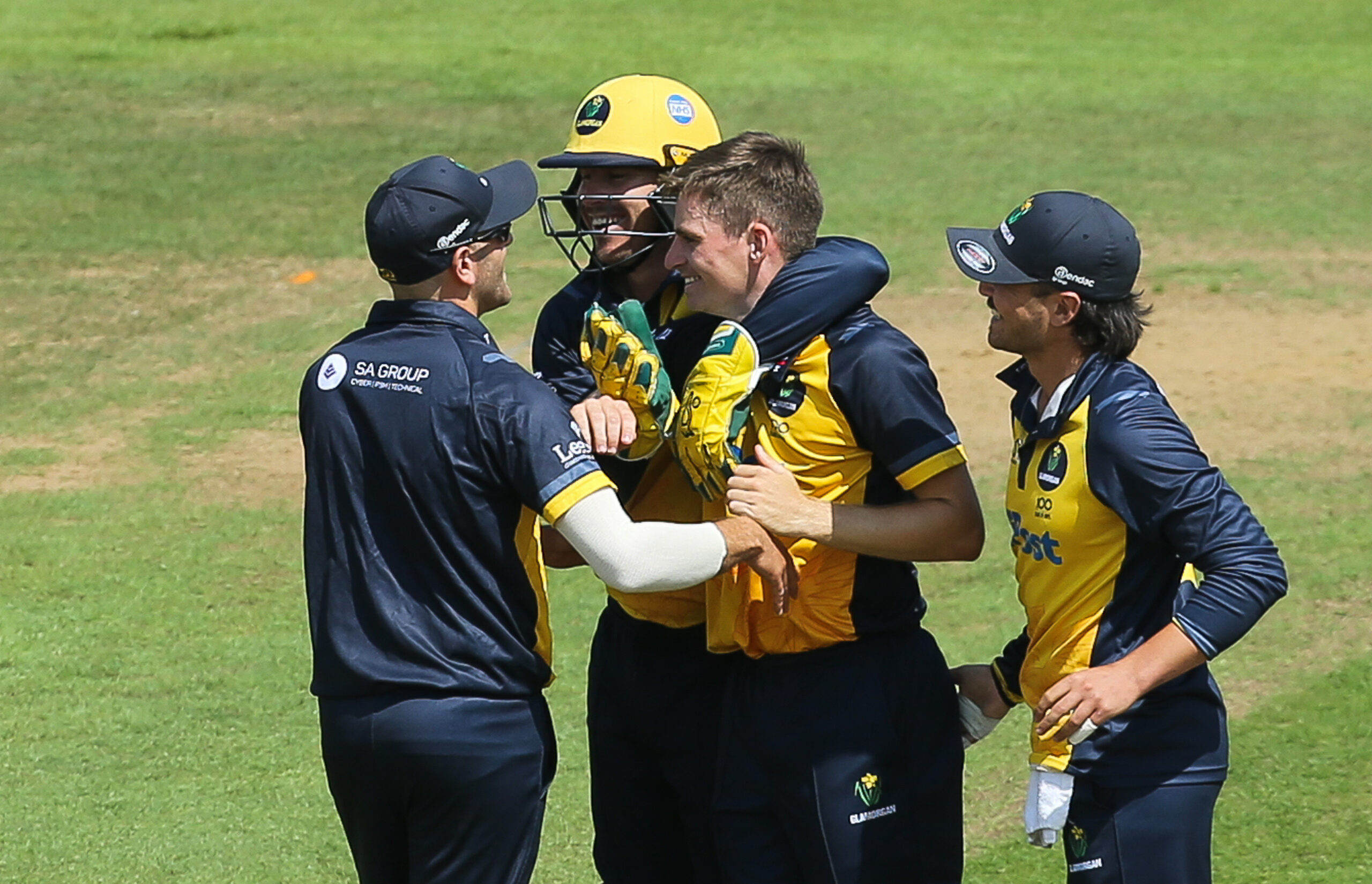 Andy Gorvin has fulfilled his ambition for 2021 by earning his first professional contract with Glamorgan.

Along with fellow youngster Tegid Phillips, 24-year-old Gorvin has signed a contract for next season after a successful run with the club this summer.

Gorvin said: “I’ve had a good year in the second team and enjoyed being part of the one-day squad, so it’s great to be a full-time pro.

“When I started the season that was the end goal and I’m looking forward to having a good winter and taking that into next summer.

“I’ve got a lot of hard work to do and I just hope that if I get the opportunity next year I’ll take it.”

Gorvin joined Glamorgan on a one-month short-term contract during the summer and played four matches during the club’s Royal London One Day Cup campaign.

The 24-year-old from Hampshire was part of the Cardiff UCCE set up and has also featured for Wales National County, while he plays his club cricket for St. Fagans in the South Wales Premier League.

The 19-year-old has come through the Cricket Wales age groups, Glamorgan Academy system and recently won the Academy Player of the Year award for his performances for Wales National County (WNC) and the Glamorgan second eleven.

He took 3/39 for WNC against Berkshire in the semi-finals of the National Counties Trophy and 6/56 for Glamorgan against Northamptonshire in the Second Eleven Championship at Newport Cricket Club earlier this season.

Director of cricket, Mark Wallace, added: “Andy has impressed everyone at the club with his attitude over the summer, while his performances in the second eleven, league cricket and during the Royal London Cup show he is a talented cricketer who deserves an opportunity at this level.

“He fitted seamlessly into the squad when he arrived and plays with a lot of desire and we look forward to working with him over the next year.

“Tegid is a very talented off-spinner who has performed well at every level he’s played at this season. He spins the ball hard and is definitely one for the future.”