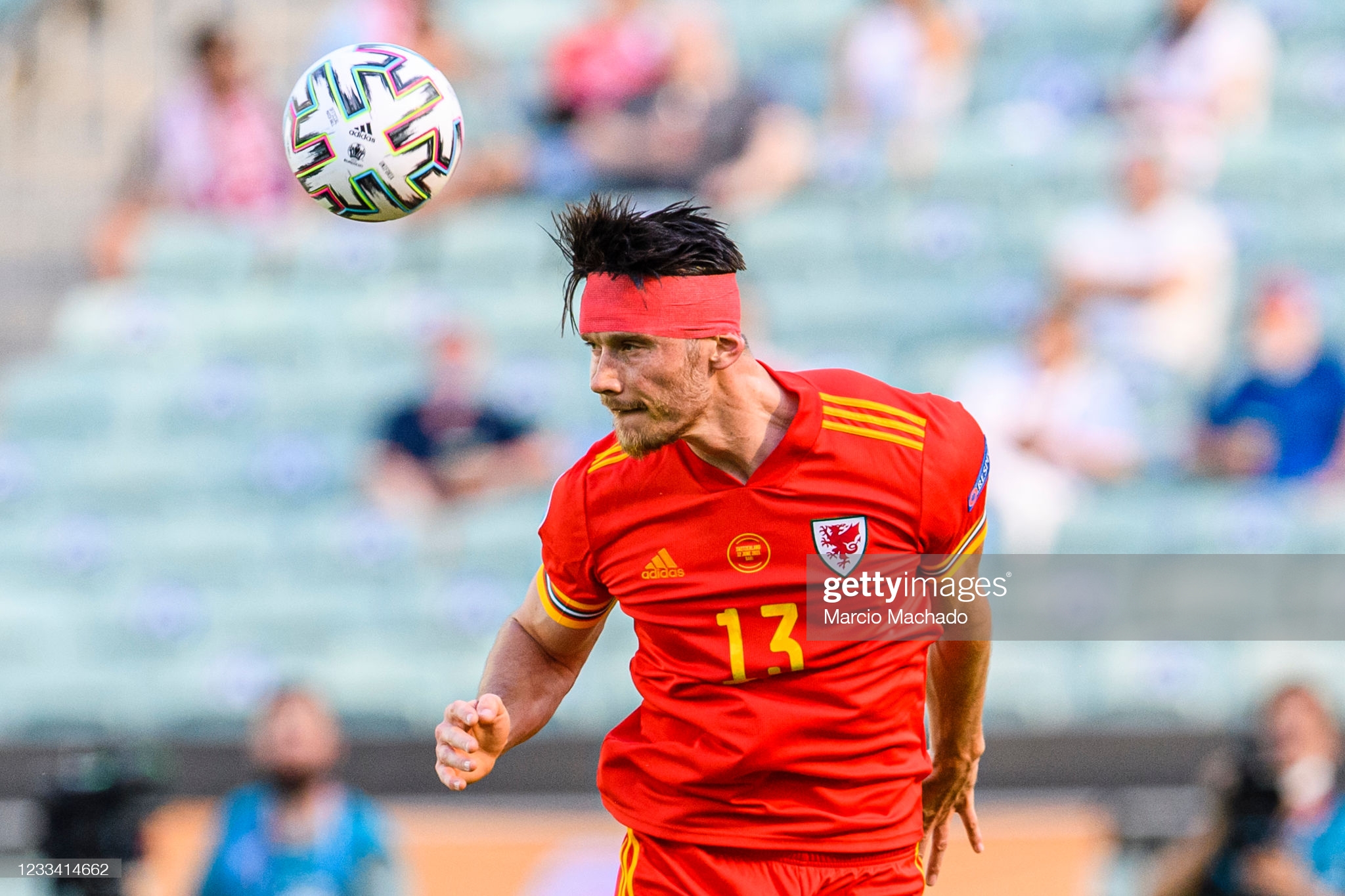 Wales’ Euro 2020 hero Kieffer Moore had to be protected after a gruelling domestic season impacted by Covid-19, interim manager Robert Page has explained.

Former lifeguard Moore was Wales’ saviour in their tournament opener against Switzerland as his second-half headed equaliser secured a 1-1 draw in Baku.

The 6ft 5ins Cardiff City striker had only started two of the eight games Wales had played since manager Ryan Giggs went on leave in November, with Page preferring to play a false nine alongside two widemen.

Moore, however, had scored against Finland and Mexico during that time and his absence from the starting line-up had become an increasing irritation with many Wales supporters on social media.

“The domestic season at Championship level has been relentless because of Covid,” said Page, who had brought Moore off the bench for Wales’ Euro 2020 warm-up games against France and Albania.

“Kieffer came into camp in March and he was injured with his heels, so we’ve had to protect him.

“He didn’t need the two games as much as some of the others. There were so many players that we had that needed minutes in those two friendlies.

“It wasn’t about formation, it wasn’t about personnel, it was about getting players on the pitch to make sure they were right for the Switzerland game.”

Moore scored 20 league goals for Cardiff last season despite missing a month of the campaign through injury.

The 28-year-old arrived late on the international scene, making his debut in September 2019, but now has six goals in 18 appearances.

“Kieffer’s record at Championship and international level is very good,” Page said of Moore, who picked up a cut head and a yellow card against Switzerland and was playing non-league football at Forest Green when Wales reached the semi-finals of Euro 2016.

“I know we’ve played a false nine before and we’ve had success doing it, that’s good because we haven’t got to rely on Kieffer to get us up the pitch.

“But he brings us a bit more than physicality with his touch and link up play and he’s a willing runner.

“When you’ve got those three attributes it’s going to be a recipe for success.”

Page downplayed Daniel James’ show of dissent after he was substituted straight after Moore’s 74th-minute leveller.

The Manchester United winger had arguably been Wales’ best attacking player and was clearly surprised and aggrieved to make way for David Brooks.

“I like the fact that he’s angry when he comes off,” Page said.

Joniesta in a bucket hat. It’s what the Euros are all about #WAL #EURO2020 pic.twitter.com/5yIbcBi0Bz

“If players are pleased to come off the pitch it says they’re not interested, they don’t want to be out there.

“I thought he run himself into the ground. He gave absolutely everything and I thought he was dead on his feet.

“DJ’s a great lad. He cares, he wants to play for his country and play every minute.

“But if it’s for somebody of David Brooks’ quality to play on the right, and get Balo (Gareth Bale) outside on his left and getting crosses in for Kieffer, then I have to make those decisions.

“It’s not about keeping individuals happy, at times you have to make difficult decisions and upset a few people for the better of the team.”

Wales’ next game is against Turkey, who lost their opening match 3-0 to Italy, in Baku on Wednesday.

It looks a pivotal game for Welsh hopes of qualifying for the round of 16 ahead of their final group fixture with Italy in Rome.

“Turkey will pose a different threat with a different way of playing, but we don’t fear anybody.”