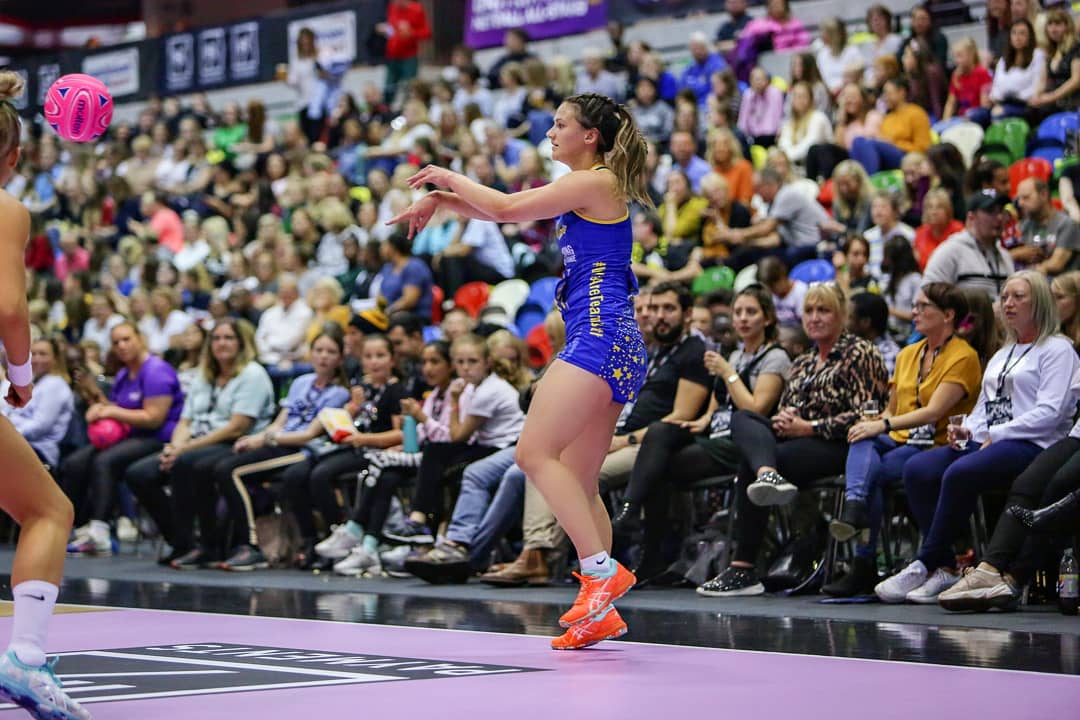 Laura Rudland is crossing the Severn to join Celtic Dragons

The 25-year-old is making the move from Team Bath and is the second player the Dragons have announced for the season, joining skipper Sophie Morgan.

“Dragons have always been a cohesive team who support and work for each other, and I am really looking forward to being a part of that culture,” said the wing-attack/goal-attack.

“I think that the squad is really exciting.

“It is such a young group and I am looking forward to seeing what we can achieve this year. I think we will learn and grow a lot with each opportunity we get.”

Rudland was at Team Bath for three of the last four years while 2018 was spent at Severn Stars.

The University of Bath graduate reached the Superleague play-offs in both 2017 and 2019 with Team Bath.

She also works as a netball Performance Coach at Millfield School and is currently studying for a postgraduate certificate in digital marketing.

Dragons Director of Netball, Tania Hoffman said: “Having Laura join us is a massive boost for the squad.

“Not only does she provide options at goal-attack and wing-attack, but her knowledge and ability to read the game makes her a huge asset.

“Laura has been around in the Superleague for a few years now and has developed into a really street-smart netballer. She will bring a lot of know-how and experience to the younger members of the group.

“She has been in some great sides in recent years and has experience of reaching play-off netball.

“Her ability to perform under pressure and make good decisions in the latter stages of a match will be vital when the tiniest mistakes can be severely punished by the opposition.”