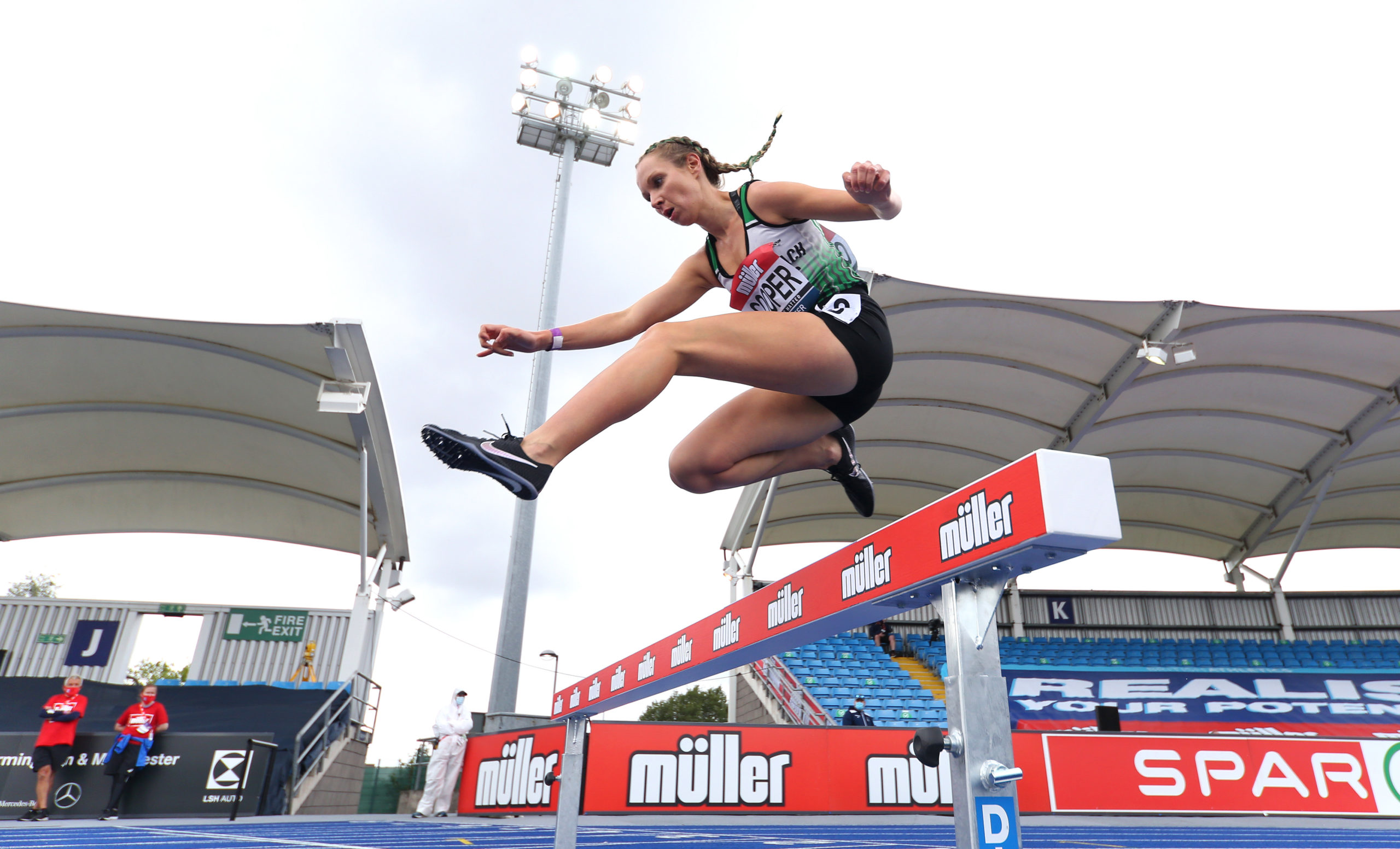 The Welsh women’s 3,000m steeplechase record was broken for the second time in less than a fortnight in Birmingham on Wednesday night.

On May 29, Cardiff’s Kate Seary broke Jade Williams’ four-year-old record when she clocked 10.21.23 in Manchester.

But the record was lowered once again on Wednesday when Parc Bryn Bach’s Lauren Cooper ran 10:20.03.

Cooper registered the time finishing second at the University of Birmingham Series, where Seary was acting as a pacemaker in the race.

Only last month, Cooper told Dai Sport of her ambition to claim the Welsh record when listing her ambitions for this summer.

“Definitely the Welsh record in the steeplechase. And I was really close to a medal in the British champs last year, so that’s something else. There’s an outside hope of the Commonwealth qualifying standard,” said Cooper.

With the Welsh record now in her possession, Cooper will be eyeing the Birmingham Commonwealth Games standard of 9:49.50, possibly at the Muller British championships in Manchester on June 26.

That race will be an exciting prospect for Welsh athletics fans with Seary also invited to compete.

There was a Cardiff Athletics one-two in the 100m with Sam Gordon clocking the fastest time across the three races with 10.43 and Josh Brown second fastest with 10.53.