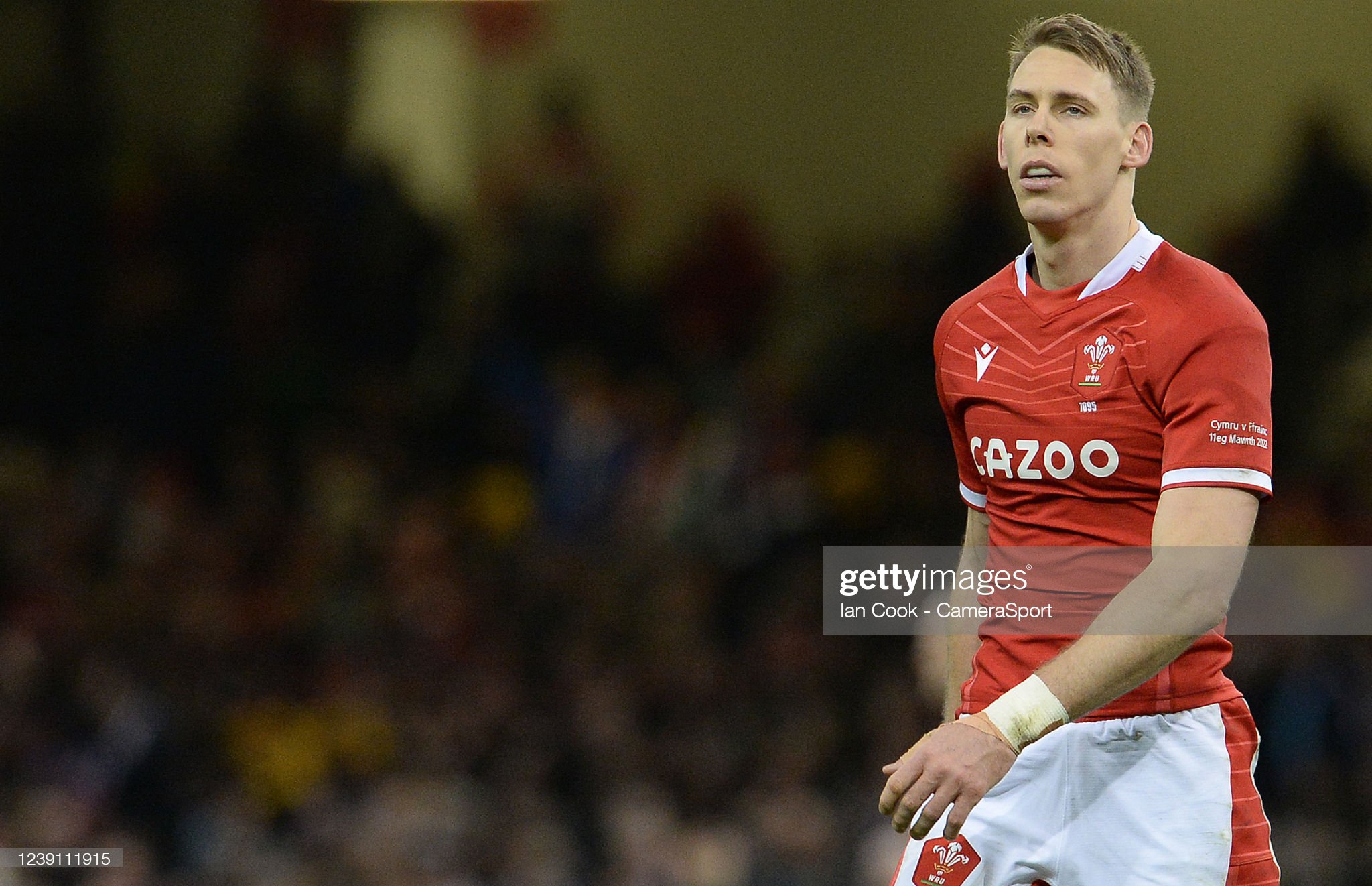 Liam Williams faces a battle to be fit in time for the Six Nations. Pic: Getty Images.

Liam Williams is facing a battle to be fit in time for next year’s Six Nations after being ruled out for a period of 16 to 20 weeks.

The Wales full-back has undergone surgery on the broken collarbone he suffered playing for Cardiff against Munster last weekend.

His club have now issued a medial update which states that the 31-year-old will be sidelined until next January while he recovers.

Full-back Liam Williams will miss Wales’ Autumn internationals after sustaining a serious collarbone injury on his Cardiff debut against Munster.

Williams had already been ruled out of Wales’ autumn internationals in November but Wales are due to play Ireland in the opening match of the Six Nations on February 4 and that date, too, gives little margin for any setbacks in his recovery.

Absolutely devastated to pick up an injury on my @Cardiff_Rugby debut Saturday!💔 Surgery went well last night, on the road to recovery! 👍🏽💪🏽 pic.twitter.com/7So01anQdt

The former Scarlets player – who moved to the Arms Park this summer – would have been one of the first names on the teamsheet for Wales coach Wayne Pivac this season.

Williams was forced off the field against Munster, with his arm in a sling, after landing heavily on his left shoulder in a tackle from Munster wing Calvin Nash.

He will now miss at least 11 matches for Cardiff, including the three Welsh derbies and the start of their European Challenge Cup campaign against Brive and Newcastle in December.