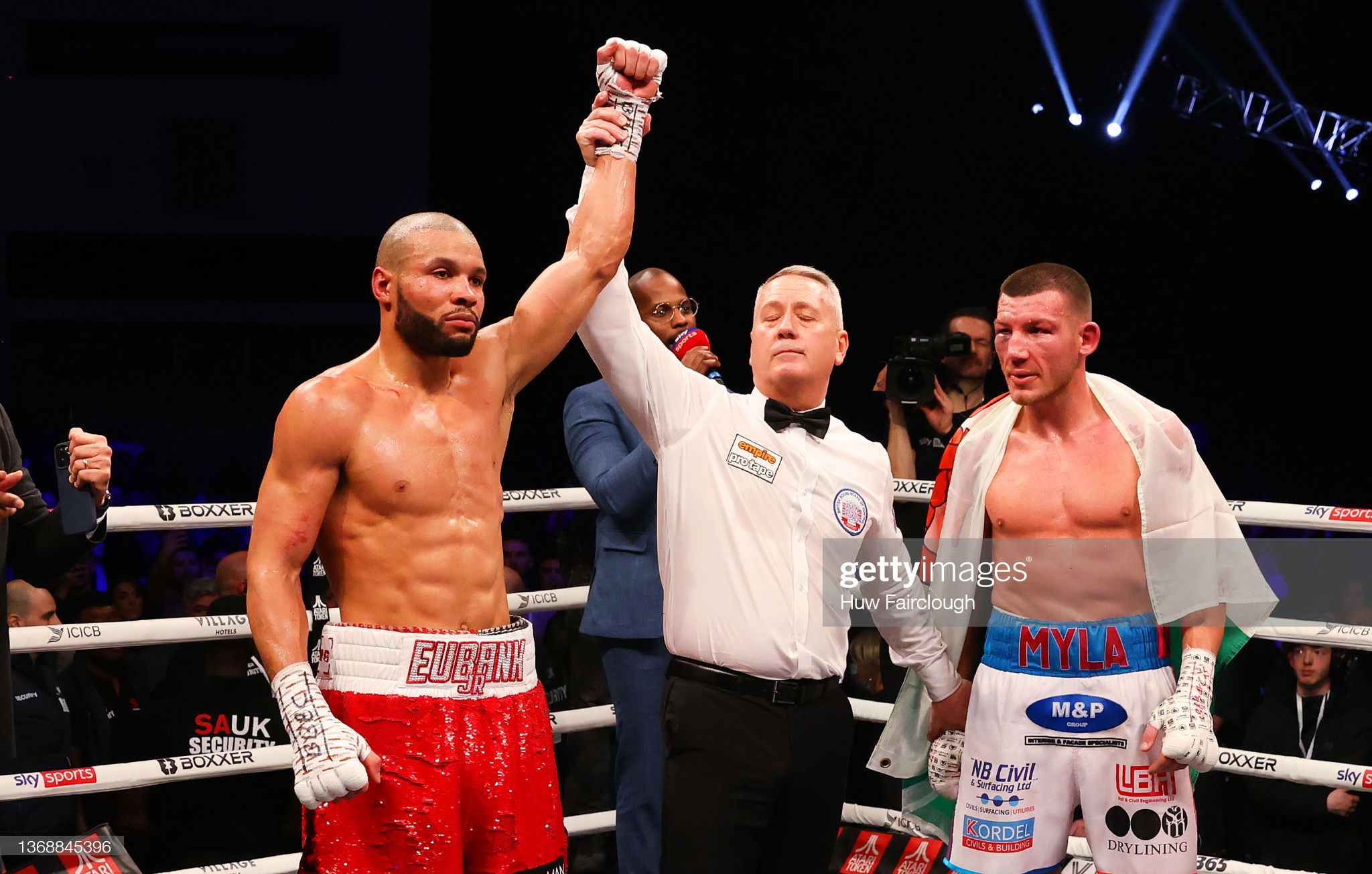 Liam Williams needed medical attention on Sunday after his showdown defeat to Chris Eubank Jr left the Welsh fighter contemplating his next move.

Williams went for checks to his damaged left eye following a painful beating that went the distance, but which ultimately left him a long way behind on the judges’ scorecards.

After suffering three knockdowns in the opening four rounds of the grudge fight on Saturday night at Cardiff’s Motorpoint Arena, the 29-year-old from Clydach Vale is now considering his future.

It leaves Williams with four defeats on his record and needing to rebuild if he is to gain further elite level fights, while Eubank Jr can consider world title opportunities later this year.

The English fighter – who now has the legendary Roy Jones Jr on his training team – claimed after the fight he had deliberately decided not to end the fight early with a stoppage in order to teach Williams a lesson for the things he said in the build-up.

But Sky Sports pundit Johnny Nelson rubbished those claims and said: “I don’t buy that.

“I don’t believe him. If he could have got the knockout, he would have.

“His shot wasn’t landing. He couldn’t find the knockout shot. There is no way in a million years I believe him!

“He made a fundamental mistake – he should have stayed professional.”

The fight had been rescheduled twice, because of an injury to Williams and then coronavirus restrictions.

There were plenty of words exchanged in the build-up, with Williams having to be spoken to by the British Boxing Board of Control after claiming he wanted to “kill” Eubank in one of his pre-fight interviews.

Eubank, who had suffered only two defeats in his 33-fight career, was cheered as he made his ring walk but soon silenced the raucous home crowd when he put Williams down during the opening round.

Williams was sent to the canvas again during the second by a left hook from Eubank.

The fight appeared set for an early finish after another knockdown for the Welshman in the next.

However, spurred on by the Cardiff support, Williams rallied in the sixth, with the referee having to keep the men apart as the contest drifted somewhat in the latter stages after such a fast start.

“I wanted to teach this man a lesson. He had said some very menacing things to me leading up to this fight and I wanted to punish him,” Eubank said on Sky Sports following his victory.

“I thought about it before I got in the right and thought, ‘I don’t even want to knock this guy out in the first round, I want to punish him, to teach him a lesson’.

“If I had stepped on the gas at any time in that fight he would have been gone and I didn’t want to give him the easy way out.

“I wanted to let him know there are levels to the game and don’t go out there being a big mouth to guys who you can get hurt against. He thought he was something he wasn’t.”

On the undercard there was some Welsh success as former British and Commonwealth welterweight champion Chris Jenkins returned to action with a comfortable 78-75 points victory over former world champion Julius Indongo.