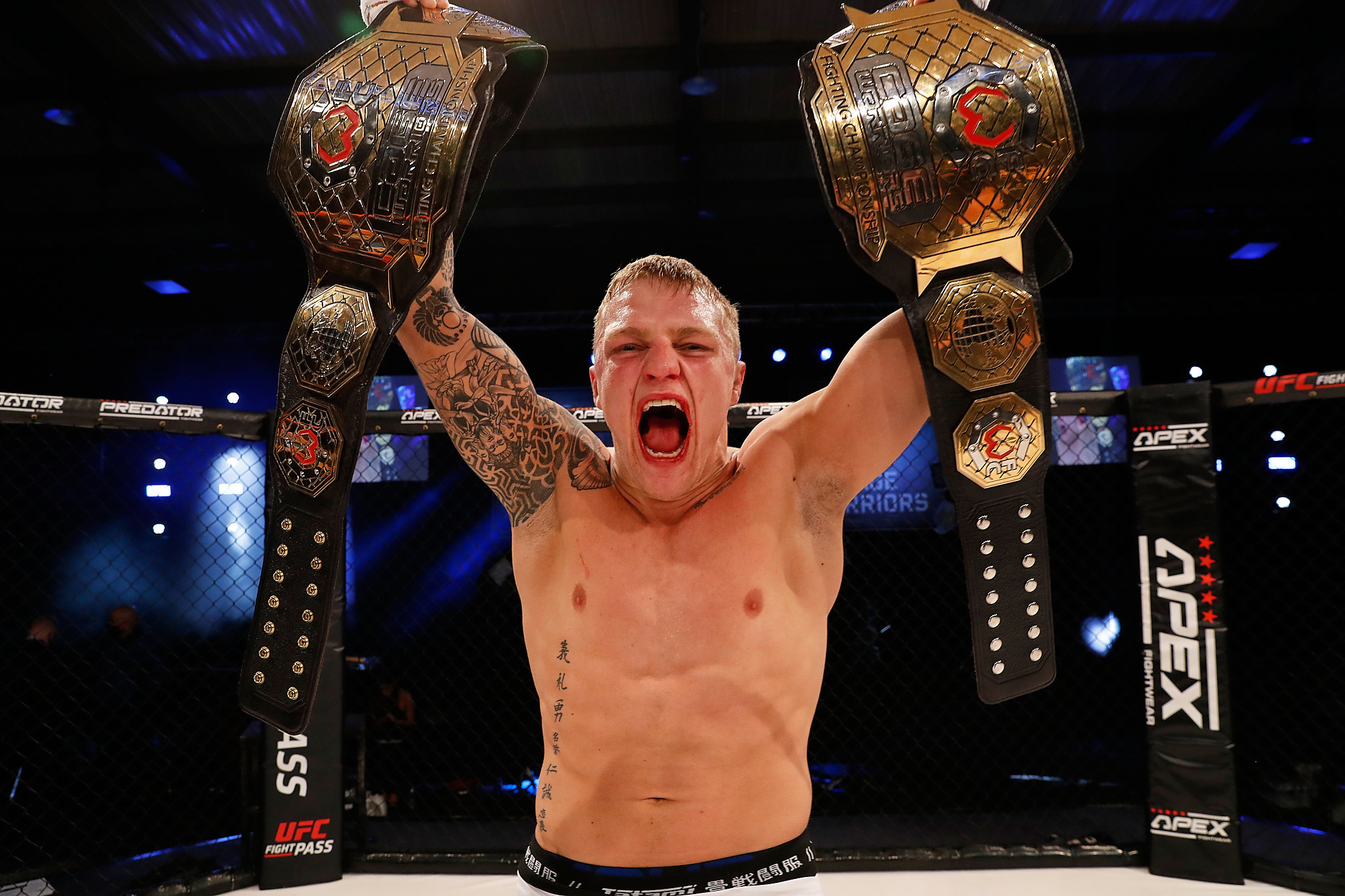 Mason Jones has become the latest Welshman to join the UFC after earning a four-fight deal.

The Blaenavon fighter called for his chance in MMA’s premier series after becoming a Cage Warriors two-weight champ in September.

And his dream has been realised as he becomes the latest Welshman in the UFC ranks.

“Friday October 9th I signed a 4 fight contract with UFC, the biggest and best MMA organization in the world,” Jones posted on instagram.

How it started… How it’s going… pic.twitter.com/BeOE1iBcBI

“The moment when my dream became a reality. Big thanks to my coaching team and Graham Boylan for everything.”

The 25-year-old made his call after becoming the first fighter since Conor McGregor to hold two Cage Warriors world titles at the same time.

Jones, who has won all 10 of his Cage Warriors fights, beat Adam Proctor in September to add the welterweight crown to his lightweight world title.

“I asked Graham (Boylan, Cage Warriors president) and I asked Ian (Dean, Cage Warriors matchmaker) to dig up the biggest monster they could find and, unfortunately, it’s not enough,” he said after his TKO over Proctor.

Swansea fighter Phillips was beaten by South Korean middleweight Jun Yong Park by a unanimous decision at UFC Fight Island 6 in Abu Dhabi at the weekend.