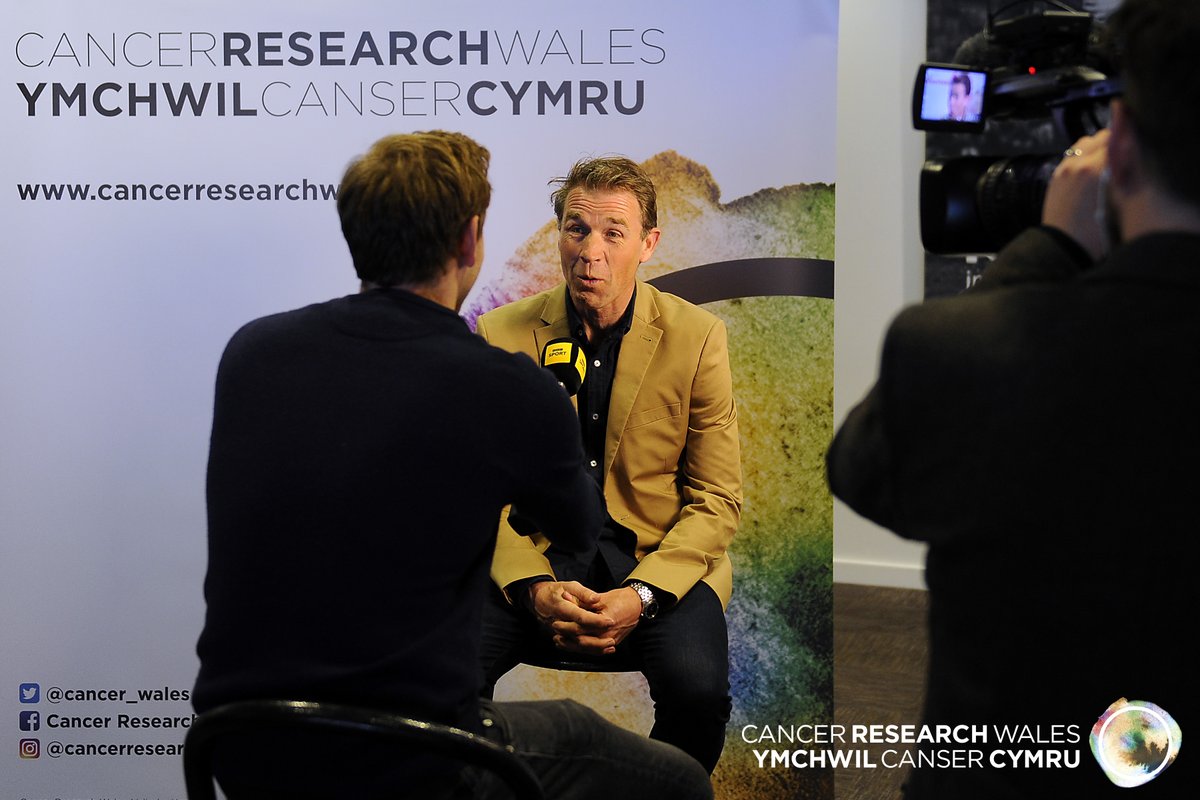 The quartet won’t be pulling on the Martyrs’ shirt, but they will be in the MetCoaches Community Stadium for an evening of Bluebirds’ talk.

They played getting on for 1,000 appearances in the Cardiff City first team between them and scored a total 87 goals.

Merthyr’s ‘Evening With Cardiff City Legends’ will be at the club’s stadium on Friday, May 17.

Bowen, who is from Merthyr Tydfil, Legg, Young and Gabbidon will be talking about their times playing for the Bluebirds.

Former Middlesbrough and City defender Andy Legg, who played in the League Two play-off final victory against QPR in 2003, hosted an evening at Merthyr Town last year and that event was a big success.

Tickets for the evening cost £20 and that includes a chicken curry and chips supper.

Merthyr Town are at home against Farnborough in an EvoStik Southern League fixture on Saturday.

Two of their last three fixtures this season are at home with Walton Casuals the visitors in their final outing.

The Martyrs have remained competitive throughout 2018-19 despite off-the-pitch issues and manager Gavin Williams has already committed to the club through next season.

One thought on “Merthyr Town Snap Up Four Bluebirds’ Legends”