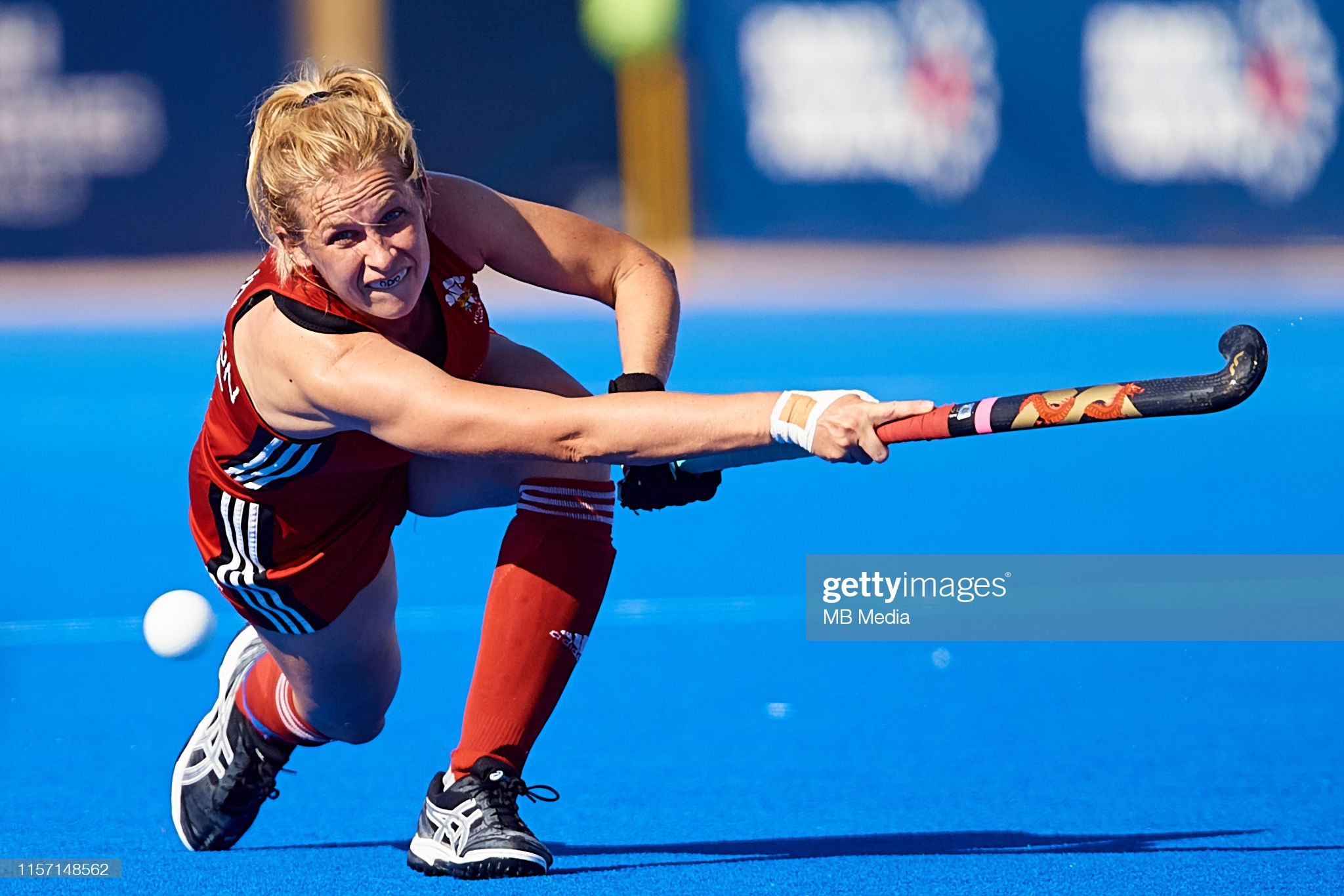 There will be significant Welsh interest in the hockey at this summers Tokyo Olympics after both the men’s and women’s squads feature two Welsh players each.

This marks a great achievement for Welsh Hockey as no players were included in the 2016 squad and this is the most Welsh representation in a staggering 113 years.

Rupert Shipperley and Jacob Draper are in for the men, whilst Sarah Jones and Leah Wilkinson are included in the Women’s squad.

The call-ups are particularly poignant for both Jones and Wilkinson as they are a couple off the field, having been in a relationship together since 2014.

“There are little moments when someone will say you’re going to be an Olympian or you put on the Team GB shirt and you think ‘how did that happen?’.

“It’s now difficult to imagine doing the whole thing without Leah, if I’m honest. Because she’s been there throughout my whole Welsh journey and for the last two years of GB.

“So it’s a very big deal to be going to an Olympics but to be going with your other half is incredibly special.”

In 2019, Wilkinson decided to take a sabbatical from here secondary school teaching job to devote all her time and energies into getting picked for the Olympics.

History Beckons For Leah Wilkinson . . . So The Class Needs A New Teacher https://t.co/bhdB3F26xX via @Dai_Sport_

She now teaches for one day a week and her decision looks to have paid dividends.

The couple who got engaged in 2019 travel together to GB Hockey’s elite training base at Bisham Abbey four days a week.

They can now focus solely on their passion of hockey and put even more time into their training, strength work and recovery.