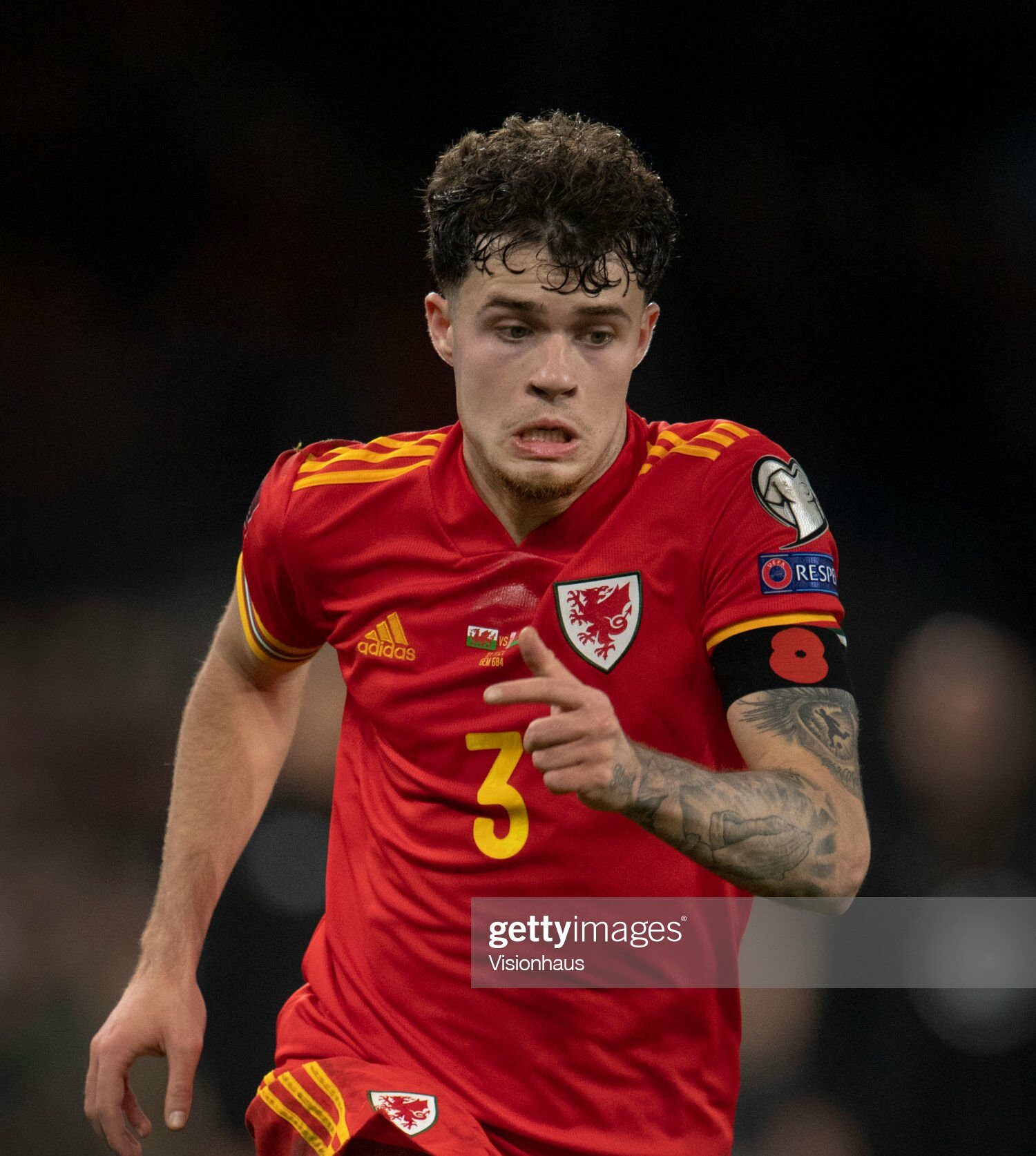 CARDIFF, WALES - NOVEMBER 13: Neco Williams of Wales in action during the 2022 FIFA World Cup Qualifier match between Wales and Belarus at the Cardiff City FC Stadium on November 13, 2021 in Cardiff, Wales (Photo by Visionhaus/Getty Images)

Neco Williams says it would be a “dream come true” for Wales to qualify for the 2022 World Cup and end their 64-year wait to grace the tournament.

Wales host Austria in a World Cup play-off semi-final at the Cardiff City Stadium on Thursday.

The winners will play Scotland or Ukraine in June to decide a World Cup place, something Wales have not experienced since reaching the quarter-finals of the competition in Sweden in 1958.

“It’s massive. It’s been a long wait, a long time since Wales qualified for a World Cup,” Williams said. “I’m sure the whole of Wales is looking forward to this game. If we win that, then we’re one step closer to the World Cup.

“You think about it all the time. As players you always want to play in the biggest of tournaments and on the biggest stages.

If Wales qualify for Qatar they will be in pot 4, despite potentially being good enough to be in pot 2. Wildly unfair. This is due to the delay in the final because of Ukraine. I get they’ve got to do the draw in a timely fashion, but given the circumstances that doesn’t sit well https://t.co/SDm7JGxeuG

“We’ve got an unbelievable chance of qualifying for the biggest tournament in the world. Hopefully we can do that and showcase to the world what we can do, what quality of players we have and the team we have.

“Qatar is an unbelievable place and to play there against the best teams in the world would be a dream come true.”

Wales have been boosted by the presence of skipper Gareth Bale after the Real Madrid forward missed Sunday’s Clasico with Barcelona through injury.

Real manager Carlo Ancelotti said after the game Bale “didn’t feel well” and that Wales would decide whether or not he features against Austria.

Bale trained with the rest of the Wales squad before the media on Tuesday and showed no signs of discomfort.

“He’s a professional and a world-class player so he knows how to look after himself,” said Williams, who has shone for Sky Bet Championship leaders Fulham since making a January loan move from Liverpool.

“He’s been training with us and he looks fit and sharp.

“As long as he feels ready and he’s in the best shape possible, then we all know what Gareth’s capable of.”

Bale, Aaron Ramsey, Chris Gunter, Joe Allen and Wayne Hennessey make up the senior group of Wales players who know it is probably now or never as far as playing at a World Cup is concerned.

But 20-year-old wing-back Williams insists qualification for Qatar is as much motivation for Wales’ younger generation.

He said: “Just as much as the older senior lads want to qualify, it’s exactly the same for us younger lads.

Some of Wales’ young talents:

“We’re all in the same boat, we all want to qualify, and it would mean everything to us. This team has a special bond and chemistry and you can see that on the pitch.

“We know each other, how we play and the style we want to play. You saw that in the recent performances and results against Belarus and Belgium – and our only focus now is on this semi-final.”