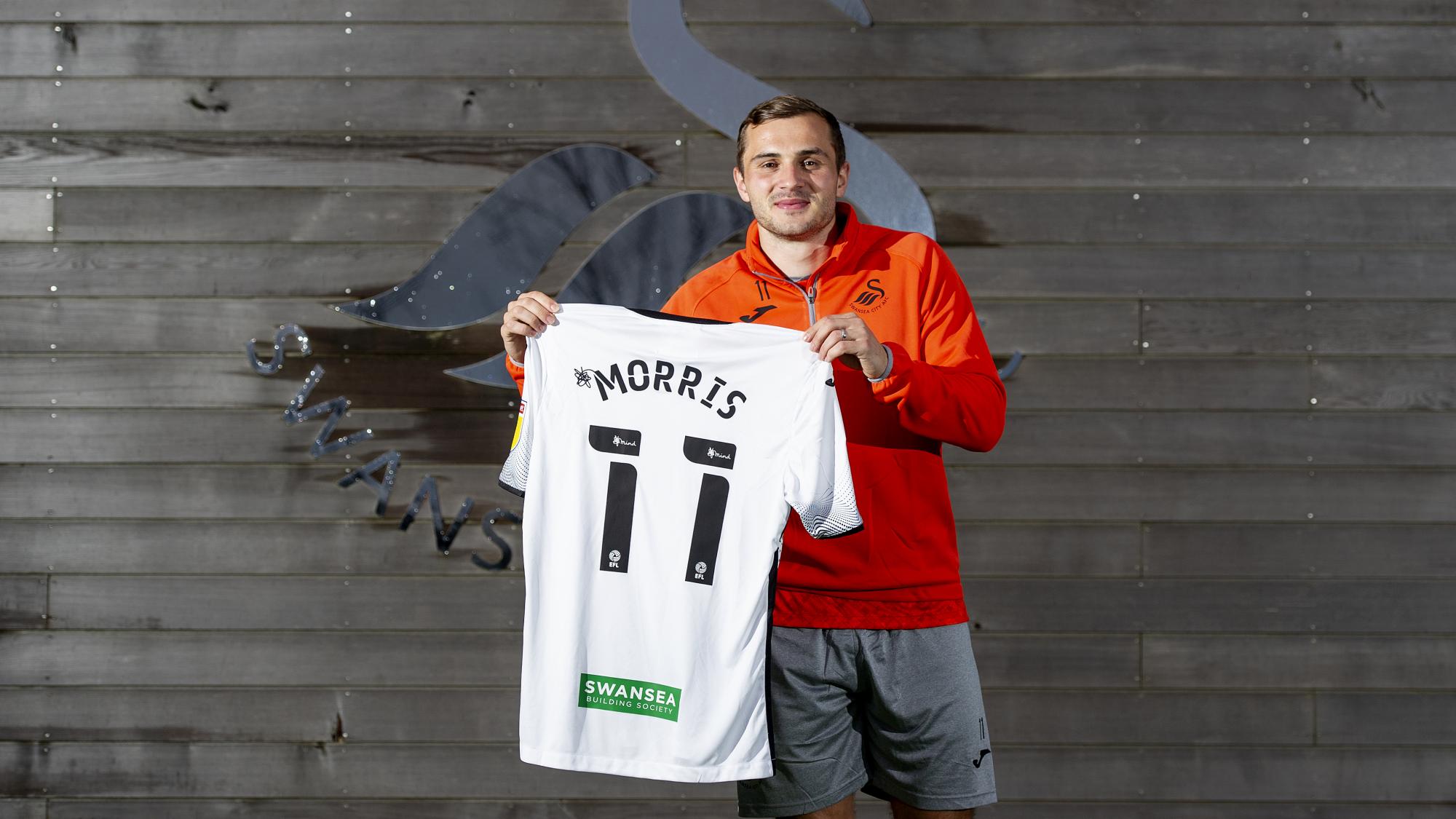 Jordan Morris has revealed the influence of German legend Jurgen Klinsmann on the road that has taken him to the Championship with Swansea City.

The American international – who has joined the Swans on loan from Seattle Sounders – was capped by Klinsmann when Morris was still a college student six years ago at the age of 20.

He has since won 39 caps for the USA, but credits Klinsmann with helping progress his fellow striker’s career.

“I have to give thanks to Jurgen Klinsmann, who took a chance on this college kid and called him up to the national team,” said Morris.

“I don’t think a lot of coaches would have done that, so he has always been a big influence for me.

“He was great, he was an unbelievable player so it was great to play for him. I think a lot of people would have passed over this college kid, but he did not, and I will forever be grateful for that.

“He was always working on finishing drills with me, and things like that. It’s fun to learn from someone like that and see the clips of how great a player he was.”

Morris is not being considered for Swansea’s fourth round FA Cup tie at home to Nottingham Forest, having only arrived in the UK on Friday, but looks certain to play a key part in the second half of the club’s Championship campaign after the departures of Kasey Palmer and Viktor Gyokeres.

The loan deal from the MLS club includes an option for Swansea to buy Morris in the summer and he told the club’s website, “I am ready for the new challenge, and this seemed like the perfect step.

“It all started with the manager calling me. It showed great respect for him to take the time to do that,” added Morris.

“The way he outlined the culture of the club and the dressing room atmosphere, it really appealed to me.

“I just felt this would be a great fit, he was really welcoming and spoke about how much he wanted me to come here, and it’s always nice to go somewhere you are wanted. It’s a huge honour to be here.

“I could also sense the passion the fans and the city have for this team, and a combination of all that made me know this was the right club for me.”

The 26-year-old has won 39 caps for the United States national team, scoring 10 goals, while he has 35 MLS goals to his name from 135 appearances with the Sounders.

One of his international goals was the winner in the USA’s Gold Cup final win over Jamaica in 2017,

Head coach Steve Cooper insists the FA Cup is no distraction for his side and wants to see his side carry on their recent momentum against Forest.

The Swans are unbeaten in 2021, and their form has seen them climb to second in the Championship table and reach the fourth round of the FA Cup.

“We are preparing 100 per cent for it, I just think at the moment the games are coming thick and fast, but you have to accept that because it’s going to be that way until the end of the season.

“Whether it is cup or league, we will do everything we can to try and win.

“We may have an opportunity to make some changes if we want, but it won’t be like Stevenage where we made a lot of changes, they will be changes we think can help us win the game.”