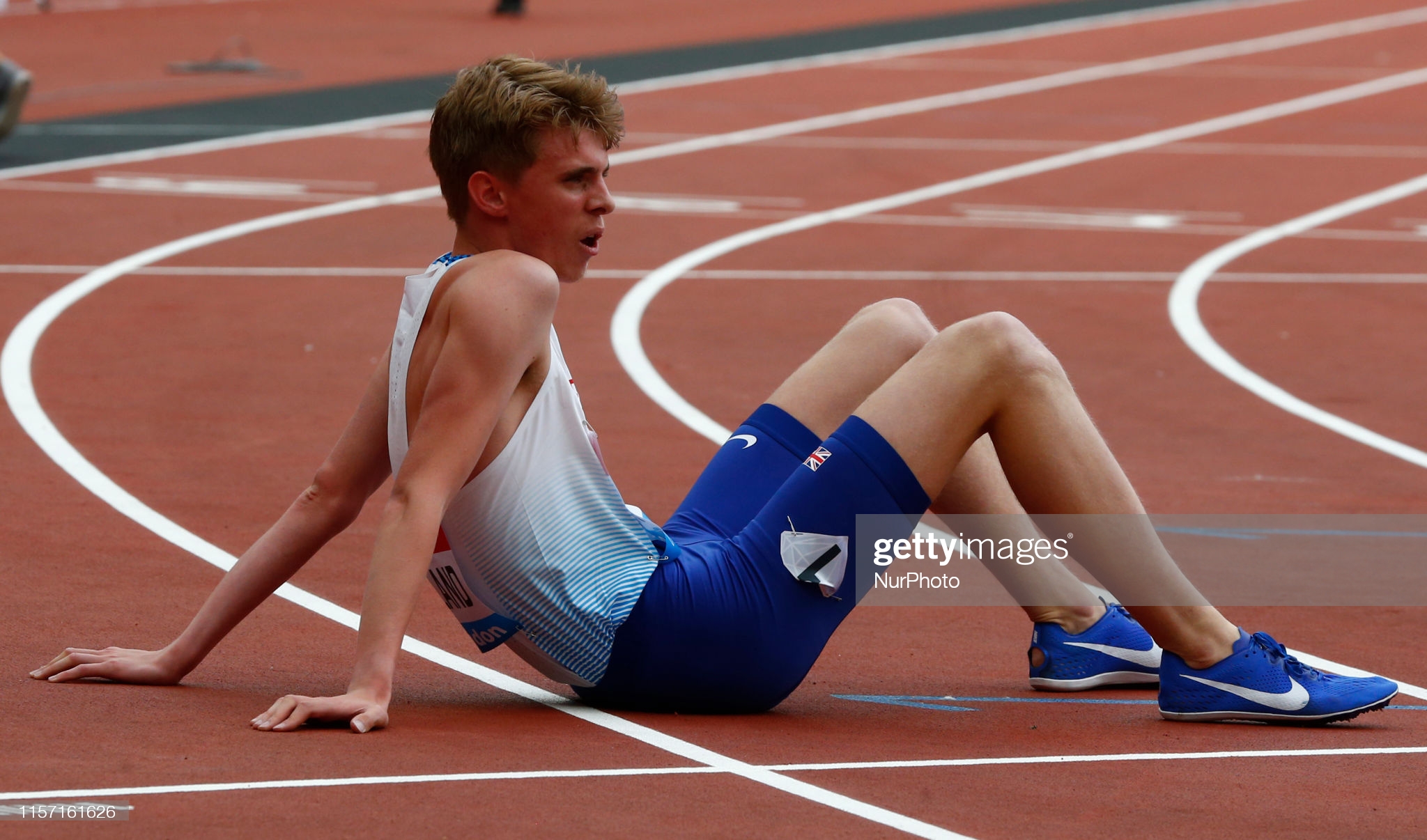 Piers Copeland will be running in Manchester this weekend. Pic: Getty Images.

The return to action for some Welsh athletes continues this weekend at the European Indoor Championships selection trials.

The events to be staged in Manchester, Loughborough and London have been organised following the cancellation of the British Indoor Championships, which should have been taking place this weekend in Glasgow.

In order to give British athletes the opportunity to earn selection for next month’s European Indoor Championships in Poland, the smaller, elite only, Covid-compliant events have been set up at three separate venues across the weekend.

The action kicks off on Saturday in Manchester and Lee Valley where a number of Welsh athletes have accepted invitations to compete.

Both were in excellent form at the same venue last weekend where Brier broke his indoor personal best to win his heat in a big new PB of 47.16. Smith also won his heat, clocking a time of 47.76.

Later in the afternoon at Manchester, Cardiff’s Jenny Nesbitt is due to line-up in the women’s 3,000m, alongside Swansea Harrier Verity Ockenden, while the men’s 3,000m features World Championship and Commonwealth Games steeplechaser Ieuan Thomas.

Saturday’s action at Lee Valley will see Cardiff’s young sprint star Jeremiah Azu taking on the likes of Harry Aikines-Aryeetey over 60m in a bid to reach Sunday’s final.

One of the highlights of Sunday’s action in Manchester will be the appearance of new Welsh indoor 1500m record holder Piers Copeland.

The Cardiff student, who recently qualified to compete for Wales, last weekend clocked 3:38.55 to break the previous Welsh indoor record set by James Thie back in 2004.

The time was also inside the European Indoor Championships qualifying standard, but Copeland will face stiff competition against the likes of Neil Gourley, Andrew Butchart and Thomas Keen in what is a hugely competitive British middle distance scene.

The European Indoor Championships are due to take place in Torun, Poland, between March 4 and 7.