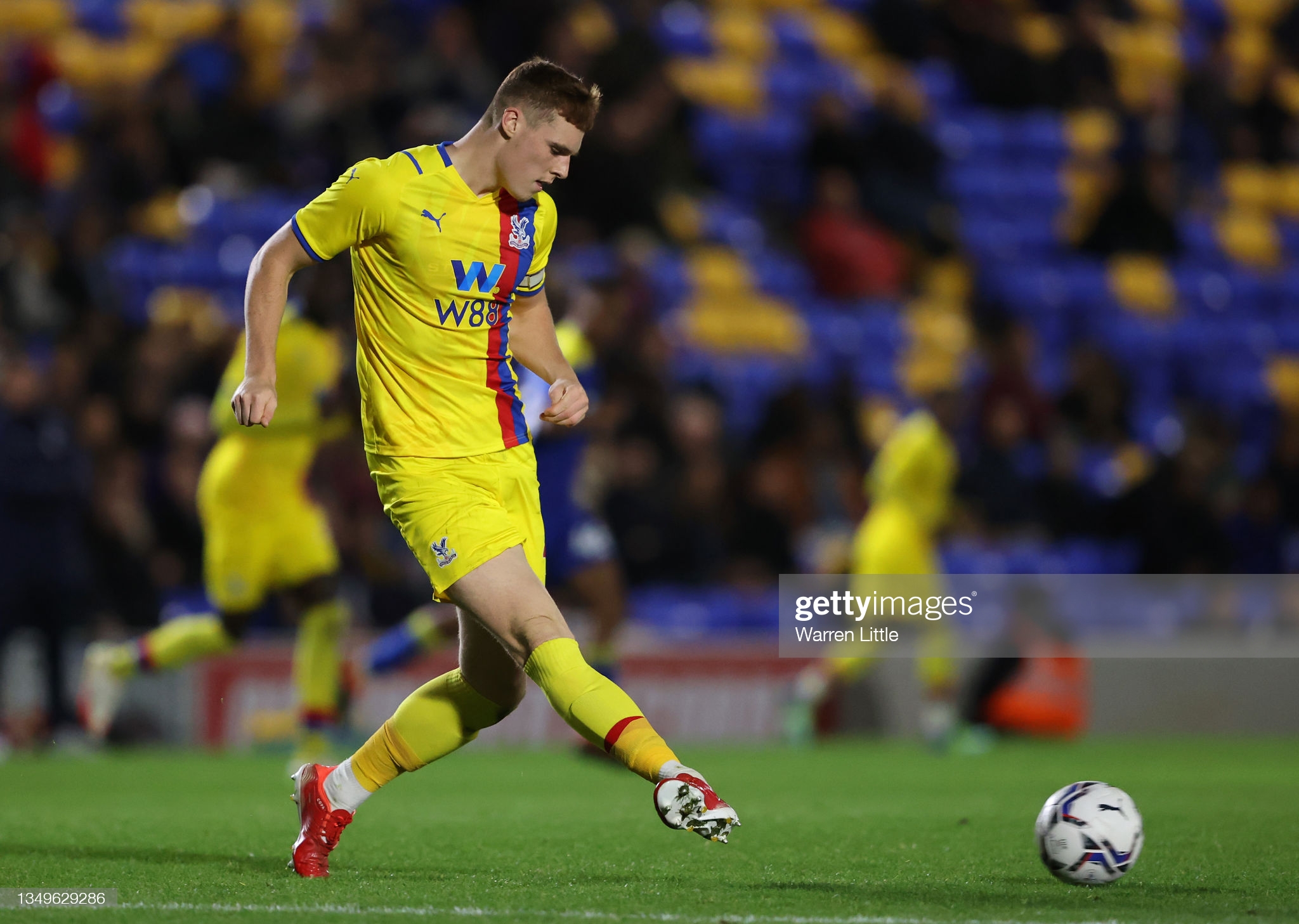 County – who are currently third in League Two after their midweek win at Leyton Orient – have signed Street on loan from Palace until the end of the season.

The 20-year-old – who has been an unused substitute in two Premier League games for Patrick Vieira’s side this season – will provide another striking option alongside County’s leading 20-goal striker Dom Telford and Courtney Baker-Richardson.

“I’m delighted that Rob has agreed to join us and I’m looking forward to working with him,” said Rowberry.

“Being able to secure the signing of Rob gives us even more competition for places in our attacking line and provides even more options for us.”

Street came through Palace’s academy and has scored six goals in 14 games in Premier League 2 for the Eagles this season.

He also scored for their U21 side in their Papa John’s Trophy 2-1 win over Wimbledon.

He becomes the third addition at County this month following the arrivals of Pask and James Waite, who signed an 18-month deal from Penybont.

“I’m really excited to test myself in League Two and hopefully help County continue to push for promotion,” said Street.

“This is a huge opportunity for me, so I’d like to thank James Rowberry and those at Palace who have given me the chance.”