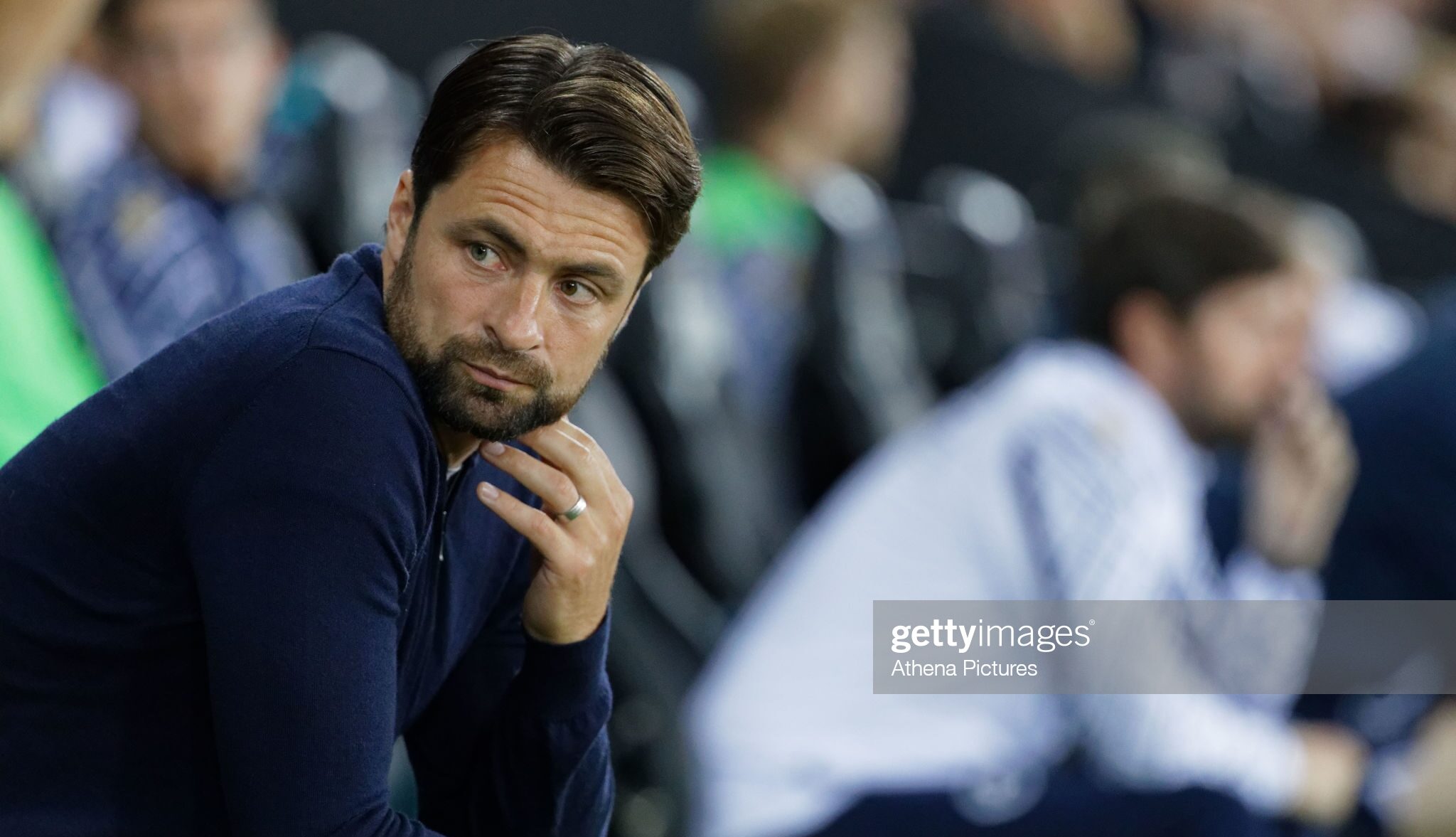 Russell Martin is delighted his Swansea side have the joint most clean sheets in the league so far this season and insists he is not going to panic about their concerning defensive record when playing away from home.

Swansea have so far let in 11 away goals this season and have conceded three at Preston, Luton and Fulham.

“We have the most clean sheets in the league,” explained Martin.

“Maybe we have to change our mentality a little bit.

“At Fulham, we worked on a few different things out of possession. They had to show moments of real quality to beat a high press.

“When you say tighten up, before that we had no shots on target against us in the game before [Huddersfield].

“It’s up to us to try and bring the correct mentality tomorrow.

“There has to be a balance, but it has to be put into context.”

Despite losing 3-1 to Fulham, Martin is taking many positives from that game and believes it’s only a matter of time before Swansea hit a consistent run of form.

“I thought we played really well at Fulham on Wednesday,” said Martin.

“We were undone by their quality at the top end of the pitch. He [Mitrovic] has to get across one of our players and finish with precision twice. He does it well.

“At some point the balance will tip in our favour and we’ll win more than we lose.

“We had some moments ourselves [at Fulham]. If they continue to show that mentality we’ll be winning more than we are now.”

Martin is hopeful of soon welcoming back Michael Obafemi and Ryan Bennett. The manager is hopeful that if they are not back for Derby they will be back for Cardiff after the international break.

He is also hoping that some of his other players such as Olivier Ntcham and Jamie Patterson will be 100% fit for this coming month.

“So many of them have been hit for six with Covid over the last few months.

“Olivier is not there yet but you’re seeing a difference in Pato now.

“I don’t come here and make excuses up to buy time, they weren’t fit to play how we want.

“The break will come at a good time, we’ve had a lot of travelling and away games. It’s not for a rest, but to get some work in.”