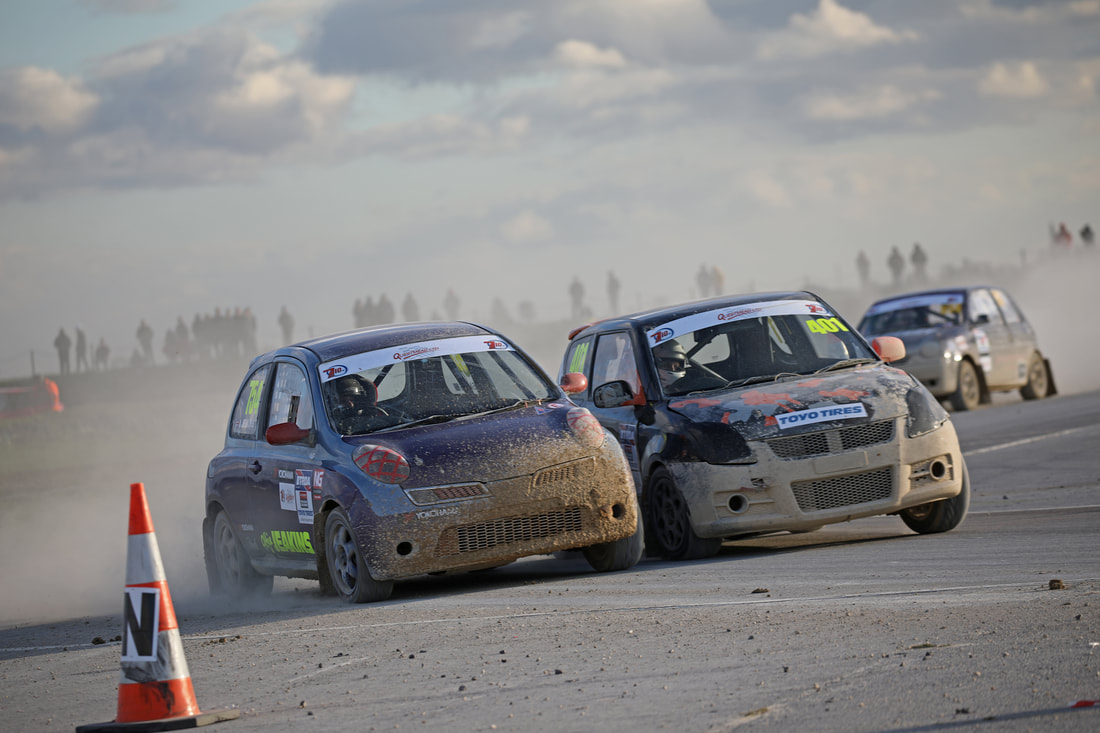 The Welsh Assembly Government has pulled the plug on what was going to be the long awaited return of motor racing at Pembrey Circuit – even though this weekend’s now postponed BTRDA Rallycross Championship event was going to be run behind closed doors.

The BTRDA Rallycross Championship event has been rearranged for November 7/8 after circuit chiefs worked quickly to find a new date.

“Firstly we are obviously very disappointed that we have had to cancel this weekend’s event in the first instance,” says Pembrey circuit manager Phil Davies.

“Over the past few weeks we have been in constant dialogue with the Welsh Government and Motorsport UK to find a way of proceeding with our first race meeting since lockdown restrictions were eased but it just wasn’t possible.

“Since we made the announcement this morning I have been in discussions with the BTRDA and I’m pleased to announce that we have found them a new date to stage the event later in the year.

“I’m proud that we’ve been able to act quickly and give competitors, marshals and officials a new date this quickly.”

The circuit had planned this year a magnificent celebration of its 30th anniversary as a fully operational race track.

The birthday highlight was to have been the Historic Sports Car Club race meeting in June, which fell victim to Covid-19 restrictions.

But today’s setback is a double blow to the Pembrey Circuit, after it completed the construction of a new pit lane garage complex that can house 24 cars.

The only sliver lining is that these new facilities will help the venue attract an even bigger race calendar in future years, with the potential to bring even more prestigious championships and drivers to west Wales.

Private testing has taken place at Pembrey in recent weeks, but that involved a very small number of people – unlike a busy paddock during a race meeting.

However, race meetings far bigger than the BTRDA Rallycross Championship took place all over the UK last weekend.

Events included the British Formula 1 Grand Prix at Silverstone and the British Touring Car Championship at Donington Park – and whilst these events were held behind closed doors, the British GT Championship race meeting at Oulton Park did allow spectators.

With motorbikes, cars and trucks all scheduled to race at Pembrey over the next three months, today’s bombshell has left circuit manager Phil Davies and his team in an unenviable position of having to try and reschedule events into an ever diminishing number of months – and only hope that devolved Covid-19 guidelines will allow them to take place.